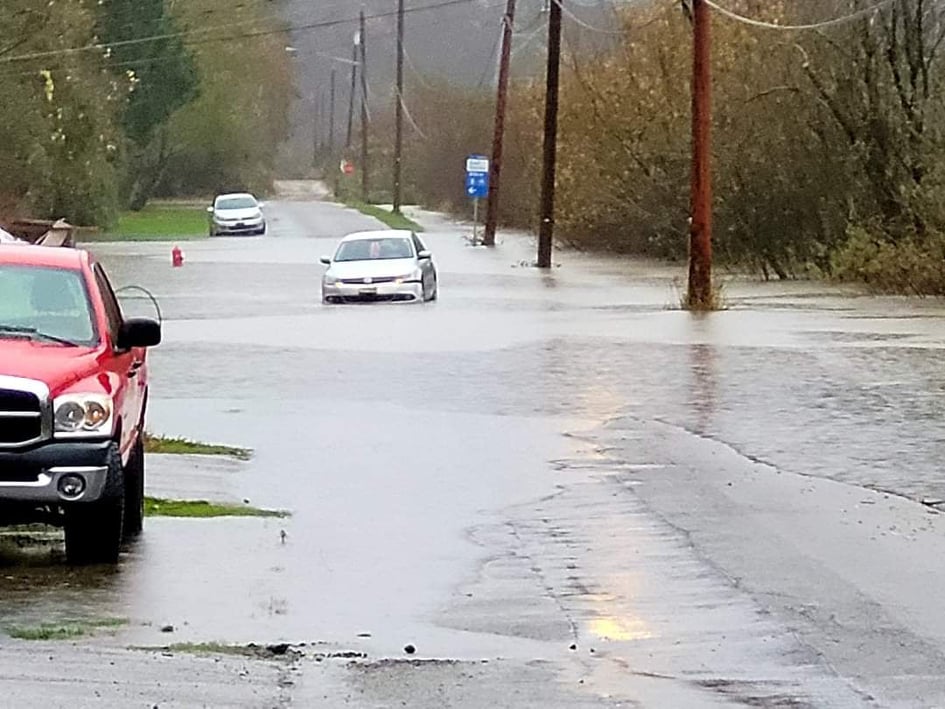 “The City of Abbotsford has issued an immediate and urgent notice to all residents who did not evacuate the Sumas Prairie earlier today to evacuate immediately.

“The city has indicated that conditions within the Sumas Prairie have escalated and pose a significant risk to life due to the imminent failure of the Barrowtown Pump Station.

“Emergency Management BC has been ready and available to issue a broadcast intrusive alert through the Alert Ready system. The City of Abbotsford has indicated that it does not want to issue an alert at this time.

“Abbotsford officials are in the process of directly contacting all those affected by this notice.

“The Province is supporting the City of Abbotsford with any resources it needs. I have also been in contact with Bill Blair, federal Minister of Emergency Preparedness, to request federal assistance on this incident and the flooding situation in general. This includes Canadian Armed Forces ground and air support.

“If you are in the Sumas Prairie and have not already evacuated, you must do so immediately. Do not stay for livestock or property. Flood conditions have escalated quickly and pose a significant risk to life.

“This event is anticipated to be catastrophic. Residents who cannot evacuate safely are asked to call 911 and report your location immediately.”

“We would like to begin by offering our thanks to the Canadian Armed Forces personnel, first responders, Indigenous leadership, and our local and provincial government workers and officials for their efforts to keep the people in our communities safe as we deal with multiple concurrent emergency situations affecting tens of thousands of our constituents from across British Columbia as a result of the recent atmospheric river storm event.

“We are encouraged by the efforts of the people who live in our communities to help those around them who have been stranded or evacuated from their homes, or who are facing significant damage to their homes, property, farms, and businesses. Our communities are proud and resilient and will rebuild stronger than ever.

“We are calling upon the federal government to commit today to deploy all necessary resources to assist the communities in our region that have been impacted by this catastrophic event. This should include an immediate evaluation of critical supply chain and transportation route vulnerabilities, mobilizing additional military resources, providing emergency funding and support to the Province of British Columbia and pledging to fully partner with the province to rebuild the billions of dollars in critical infrastructure that has been destroyed by the storm.

“Most importantly, the federal government must assist the province and local and Indigenous governments to ensure that the aging and inadequate flood protection infrastructure in our communities and our province is immediately and significantly upgraded to ensure that these types of disasters are mitigated in the future.

“We call upon the federal government to join us as we work across party lines and across all levels of government to ensure that British Columbia citizens and communities are better protected, now and into the future.”