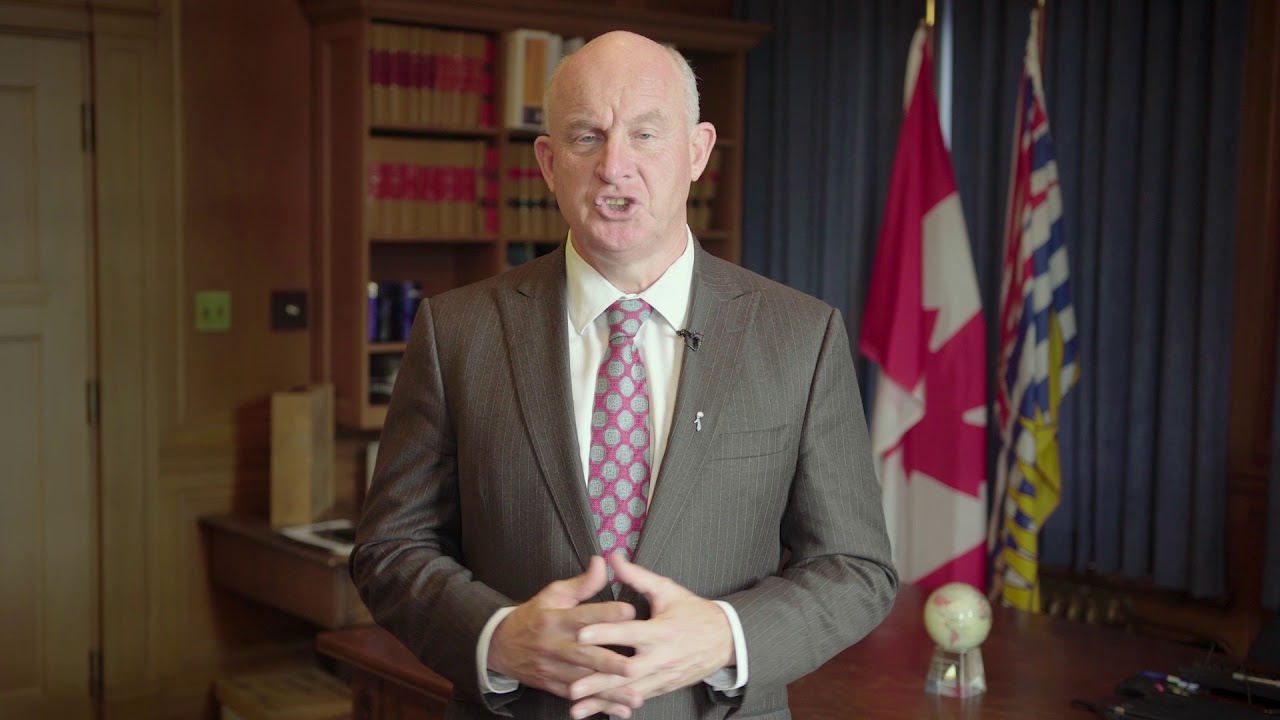 Victoria – It was promised by Public Safety Minister Mike Farnworth , who was fed up with Anti COVID protests that were hampering access to schools and health care facilities.

The proposed legislation will protect hospitals, COVID-19 test and vaccination centres, and K-12 schools by establishing 20-metre (66 feet) access zones around them. Within an access zone, it will be an offence to impede access to the facility, disrupt services or act in a way that could reasonably be expected to cause service users or providers concern for their physical or mental safety.

The act will give police the power to arrest or issue tickets to anyone impeding access to a facility, disrupting services or intimidating or attempting to intimidate an individual within access zones. In addition, courts will be able to issue an injunction to prevent people from contravening the act. The act will not apply to lawful job action in access zones, as determined by the Labour Relations Board.

Mike Farnworth, Minister of Public Safety and Solicitor General, said: “Health-care workers, children and teachers deserve to feel safe when they go to work or school but we’ve seen a number of protests recently where they’ve been the target of anger and abuse. This new measure will allow law enforcement to act if an individual or group continues to put others at risk through their thoughtless and selfish actions.”

The act will continue to provide protection until July 1, 2023, though it may be repealed earlier if it is no longer required.