Boston Bar –  Almost one year after her disappearance and still no trace of April Parisian. A GoFundMe page has been set up and a cash reward for information on her whereabouts has now been set up. Page organizer Laura Hall noted on the GoFundMe page:

It has been one year since anyone has seen or heard from April. We plea for the public’s help to donate money, resources and help us fundraise in order to assist us in the search for April. We are working towards installing billboards in areas April was known to frequent in the Fraser Valley and major highways. We have raised funds to pay for the billboards but need help with the construction costs and labor. We would also like to raise funds to be able to offer a cash reward to anyone who aids in the direct result of bringing April home. Please help us bring home our Sister, Daughter, Mother and dear friend. She is deeply missed by so many.

Anyone with information on her whereabouts is being asked to call: Hope RCMP File # 2020-533

ORIGINAL STORY APRIL 21, 2020 – While RCMP is requesting the public’s assistance in locating April Lee-Ann Christine Parisian, 45, of Spuzzum, the case has taken a bizarre turn.

On Tuesday Evening, IHIT tweeted their worst fear, that April may have met with foul play.

On Thursday April 16th the Hope RCMP sought the public’s assistance in the missing person’s investigation of April Parisian from Spuzzum, BC. (Original release: http://bc.rcmp-grc.gc.ca/ViewPage.action?siteNodeId=2087&languageId=1&contentId=63988 ).

Later that evening, police were notified about a truck and camper registered to the missing person near the Abbotsford – Chilliwack border on Vye Road and attended the location. Upon arrival they attempted to speak with a male inside the camper. After a short dialogue, they ultimately located the man inside with what is believed to be a self-inflicted wound. The police officers called EHS and provided medical assistance, but the man later died.

As the sudden death occurred while police were present, the IIO BC has been notified and is now investigating to determine whether police actions or inactions are linked to the man’s death.

As the death occurred within Abbotsford, the Abbotsford Police Department were also notified and they are conducting the sudden death investigation along with the BC Coroners Service.

The original missing person’s investigation remains active and given the recent events the Integrated Homicide Investigation Team (IHIT) has been called in to lead the investigation. While April’s vehicle has been located her whereabouts is still unknown. Anyone with any information about the disappearance of April is asked to call the IHIT information line at 1-877-551- IHIT (4448), or by email at ihitinfo@rcmp-grc.gc.ca . Should you wish to remain anonymous, please contact Crime Stoppers at 1-800-222-TIPS (8477).

April Parisian is described as: 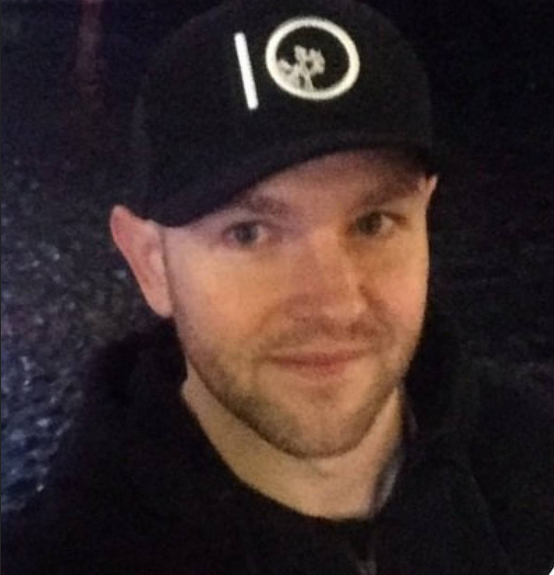 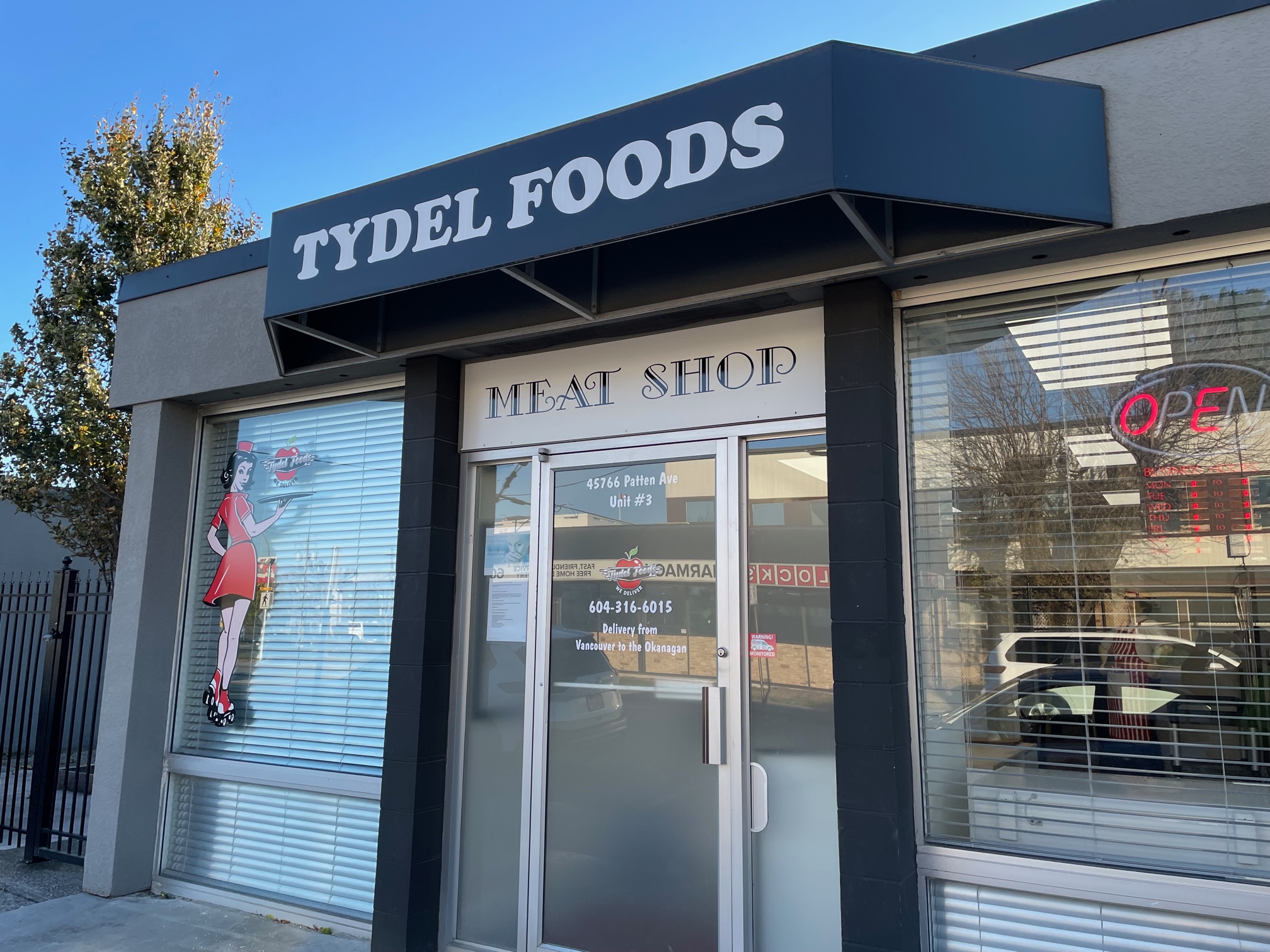 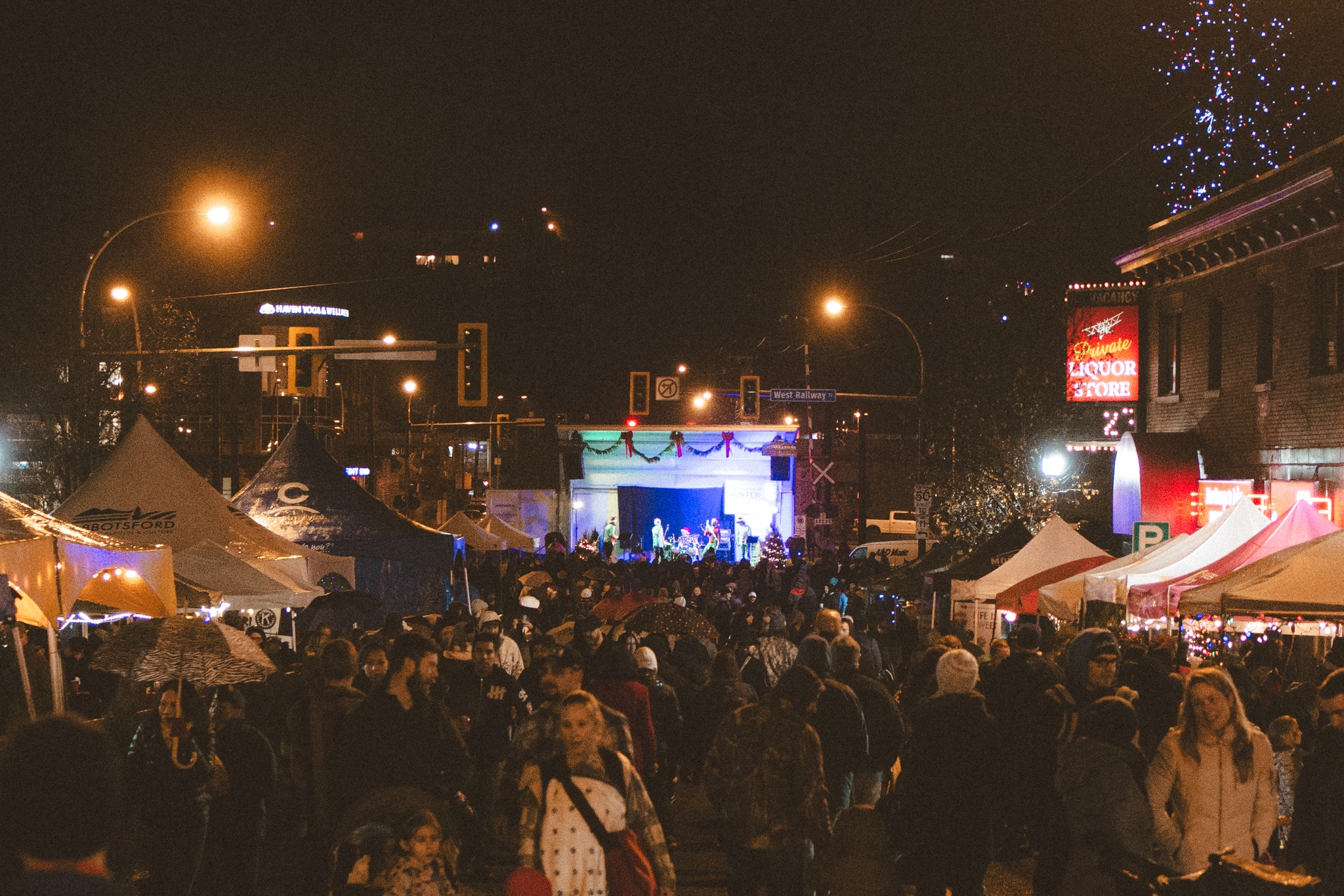 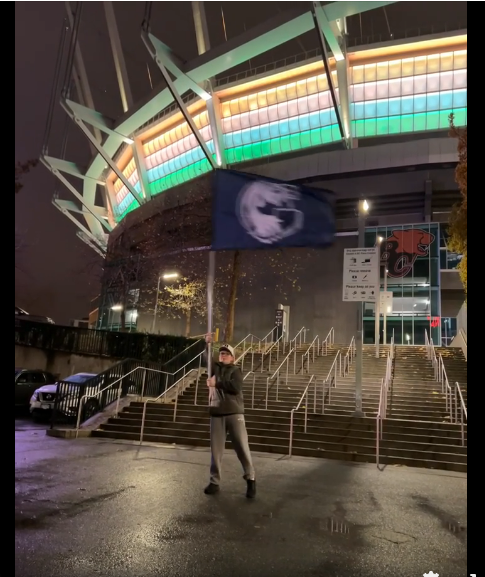