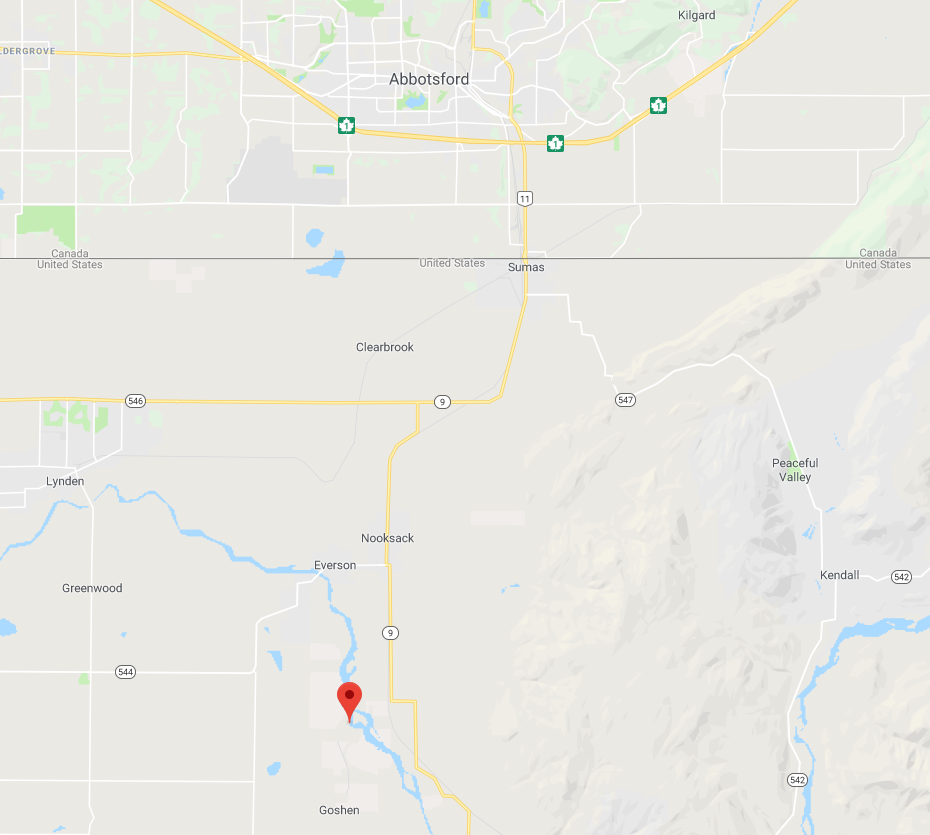 Abbotsford –   The City of Abbotsford will receive $250,000 in federal and provincial funding for a project that will address flood mitigation on the Nooksack River, announced Mayor Henry Braun today.

Major flooding in Abbotsford occurred in November 1990, when the overflow from the Nooksack River in United States flooded north into the Sumas River basin in Abbotsford, causing a closure of Trans Canada Highway for 26 hours.

The project will use specialized software to estimate flood damage under a 100-year (and possibly 200-year) event. The estimate will help the development of mitigation options to reduce the risk of flooding in the area and enable further discussion with stakeholders in the United States related to cross-border flooding issues. The Nooksack River Overflow Flood Mitigation Plan is one of the next steps to address an international and transboundary flooding issue from the United States into Canada.

The project has a total value of $260,000 and is expected to start in October 2019.  It has received approval for 100% senior government funding, with in-kind support from the City of Abbotsford for project management.

The Nooksack River Overflow Flood mitigation plan is one of 20 projects across British Columbia to receive federal funding from the National Disaster Mitigation Program.

The total project value for the Nooksack River Overflow Flood mitigation plan is $260,000.

Abbotsford Mayor Henry Braun” “We are grateful to the federal and provincial governments for this funding. As the effects of climate change continue, flooding impacts and the risks of increased extreme weather events continue to be of concern for governments around the globe. This funding will support Abbotsford in developing a mitigation plan that will support our efforts to build capacity for community resiliency.”