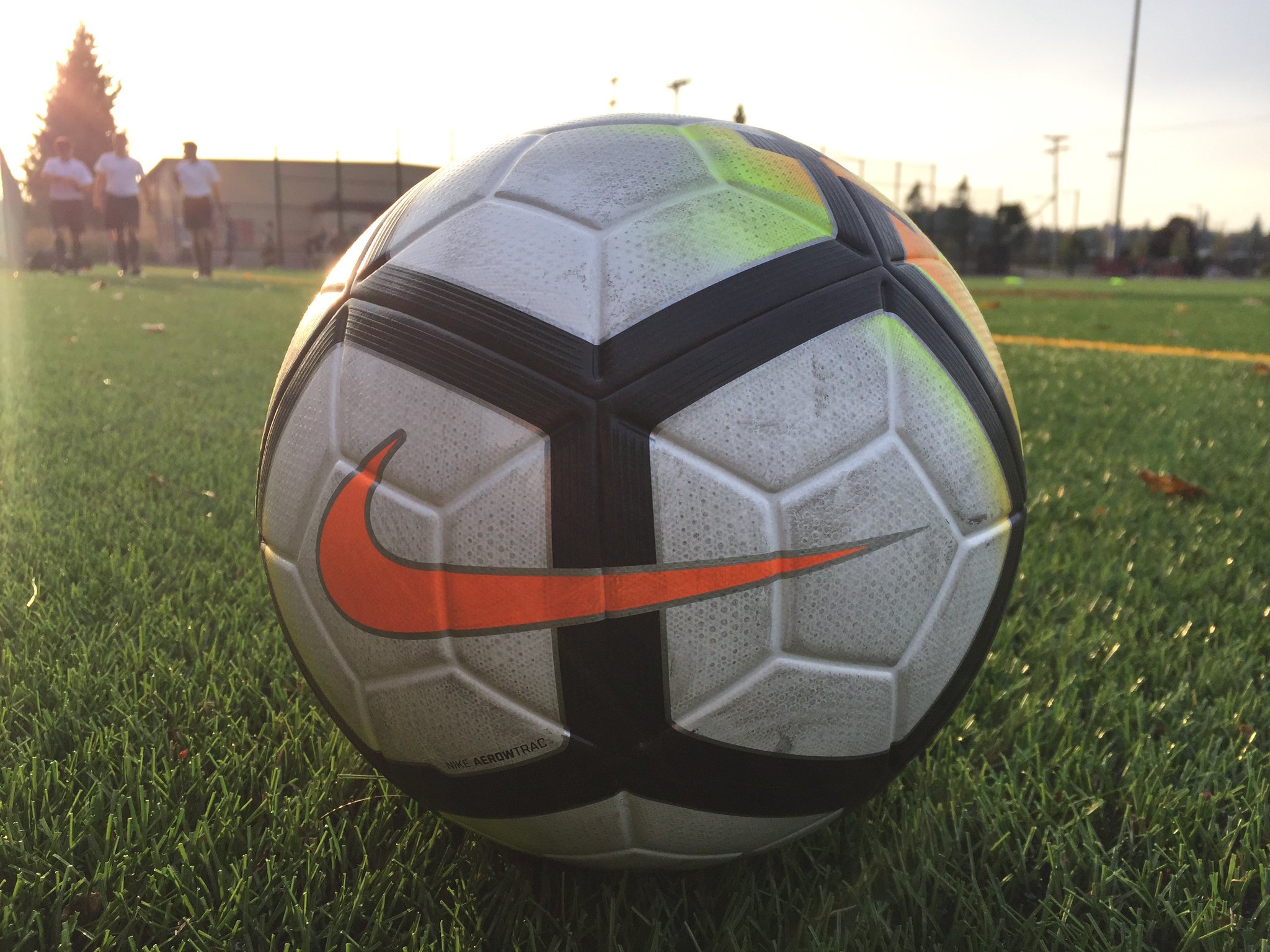 The University of the Fraser Valley men’s soccer team saw its three-game shutout streak snapped at the hands of the Thompson Rivers WolfPack, falling 3-2 in a wild affair in Kamloops on Sunday afternoon.

The Cascades came in having not allowed a goal over their previous 298 minutes of play, dating back to Sept. 13 vs. the Calgary Dinos. While they took the streak past the 300-minute mark, it didn’t survive much longer, as the WolfPack got on the board in the fifth minute via Jan Pirretas with Daniel Sagno picking up the assist. Sagno would go on to score two goals of his own to stake the hosts to a 3-1 lead at the half, with Jehmrode Kahlon replying for UFV.

The Cascades mounted a strong second-half push, with Nawaf Binsaleh halving the deficit in the 64th minute. But try as they might, UFV was unable to find the equalizer, falling to 3-4-4 in Canada West play while the WolfPack improve to 3-3-4.

“We gave ourselves a mountain to climb after the first half,” Cascades head coach Tom Lowndes noted. “We conceded three poor goals that were all preventable. Just a poor defensive performance in the first half. I thought we were good with the ball, but we struggled defensively.

“In the second half, we dominated. It was a siege for 25 or 30 minutes at the end there. We created some good chances, just weren’t able to put the equalizer away.”

Pirretas got the WolfPack off to a flying start, soaring to get his head on the end of Sagno’s corner and direct it into the top of the goal in the fifth minute.

UFV rookie Kahlon levelled matters just six minutes later with a sensational strike for the first goal of his Cascades career. He controlled a cross from Gurmaan Jhaj, fended off a pair of TRU defenders, and leaned into a rising shot that WolfPack keeper Olivier Jumeau had no chance on.

The tie lasted less than a minute, as TRU came right back down the pitch and scored through Sagno. Then in the 44th minute, Sagno made it 3-1, weaving his way through the UFV defence before depositing a shot to the right of Cascades goalkeeper Ethan Duggan.

Lowndes brought backup keeper Jackson Cowx into the game to start the second half, marking the first Canada West action for the rookie.

The Cascades got back to within a goal in the 64th – Jhaj picked up his second assist of the day, curling a corner into the box where Binsaleh came flying in to head it home. It was the senior centre back’s third goal of the campaign.

UFV continued to push, outshooting the WolfPack 10-2 in the second half, but couldn’t find a third goal despite numerous threatening crosses whipped into the TRU box. Parman Minhas generated a quality chance in the 84th minute, dusting a WolfPack defender down the left wing and squaring the ball for Mikael Mainella deep in the box, but his shot went just wide of the near post.

“We showed great character and belief in the second half, showed what we were about,” Lowndes said. “I’m proud of the way we came back, it’s just a shame it didn’t lead to us taking any points today.”

The Cascades now head into a bye week, returning to action with a home-and-home set vs. the Trinity Western Spartans – Friday, Oct. 11 in Langley, and Sunday, Oct. 13 at MRC Sports Complex.