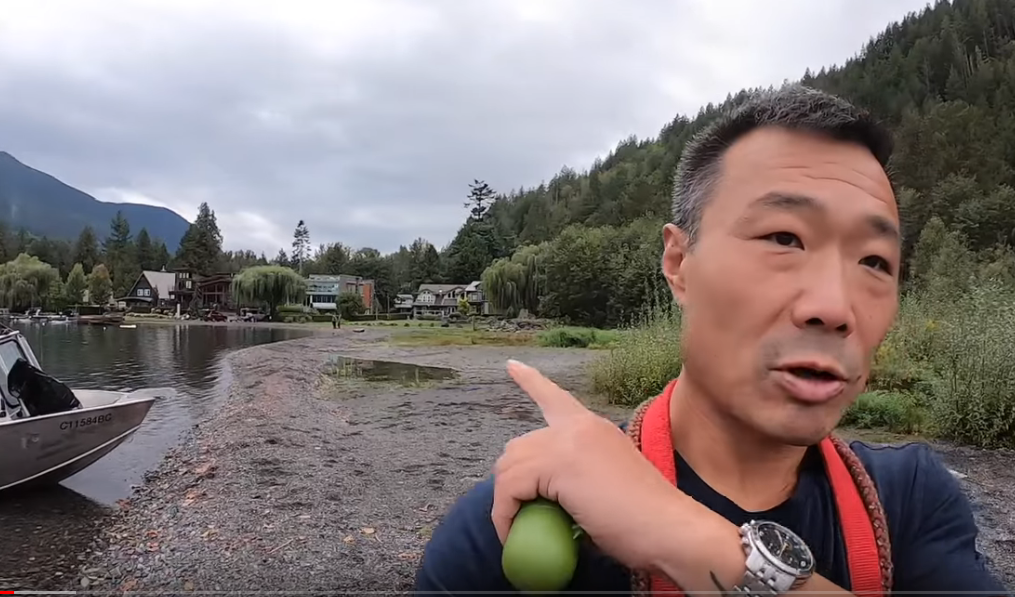 Cultus Lake/Lindell Beach/North Vancouver – Henry Wang is the former owner of The Edge Climbing Centre in North Vancouver. He is also Head Volunteer for Divers for Cleaner Lakes and Oceans.

Wang and his team were invited by BC parks to clean a few problem areas at Cultus Lake. They performed two dives, one on Friday and one on Saturday September 13 & 14.

In his Linked In bio: I have been scuba diving in the Vancouver BC Canada area since 2004. Starting in 2007 I have been involved in marine and ocean conservancy projects in one way or another. Recently, some of my dive partners and I began exploring some of our local lakes and ocean shoreline areas that have a lot of underwater garbage accumulation.

What we found was quite shocking so we began a grassroots effort to remove all the garbage from these bodies of water. Often it is quite easy to remove large amounts of junk just by picking up discarded beer bottles and crab traps. Other times , a popular party lake can contain enormous amounts of trash within just a few hundred square meters.

This is the video account of what they found: