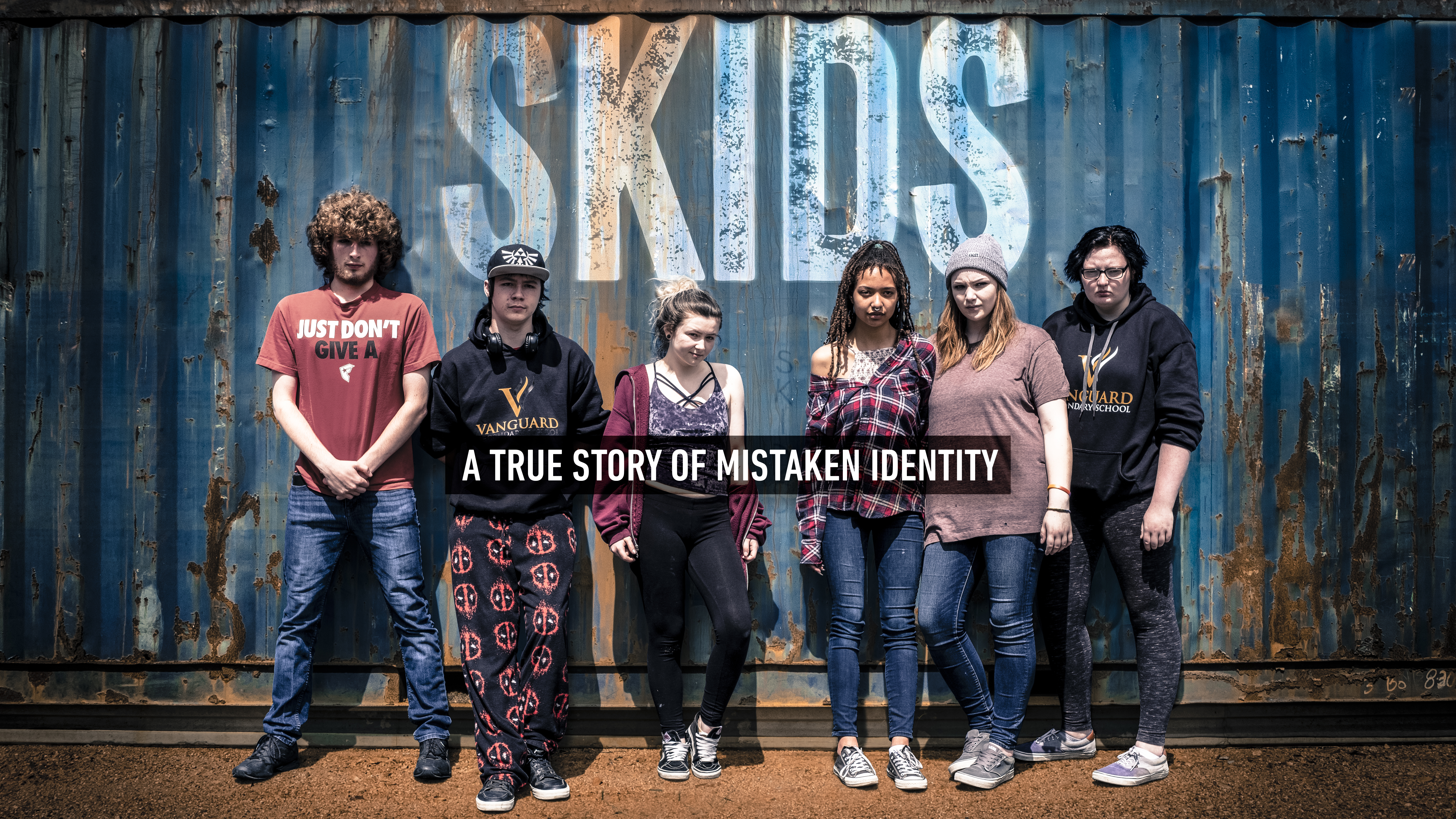 Langley – September is an exciting time for new beginnings and transitions for many students in BC. However, there are growing concerns for the mental well-being of students in the province with anxiety, depression, and addictions on the rise. School can be a huge assault on the nervous systems of youth and even the most well-adjusted kids struggle.

SKIDS, a new locally produced documentary that follows the journey of educators and students at Langley’s Vanguard Secondary School as they overcome the effects of trauma, judgement and labels.

The documentary will be released on September 17th on TELUS Optik TV on Demand and the STORYHIVE YouTube Channel.

This new TELUS Originals documentary, directed by Gary Turner and his team at Barbershop Films, shows how compassion, empathy and strong relationships can empower groups of vulnerable youth to grow and uncover their unrealized potential as they shed the labels people put on them.