UFV Cascades Volleyball Get Go Ahead To Move To Canada West 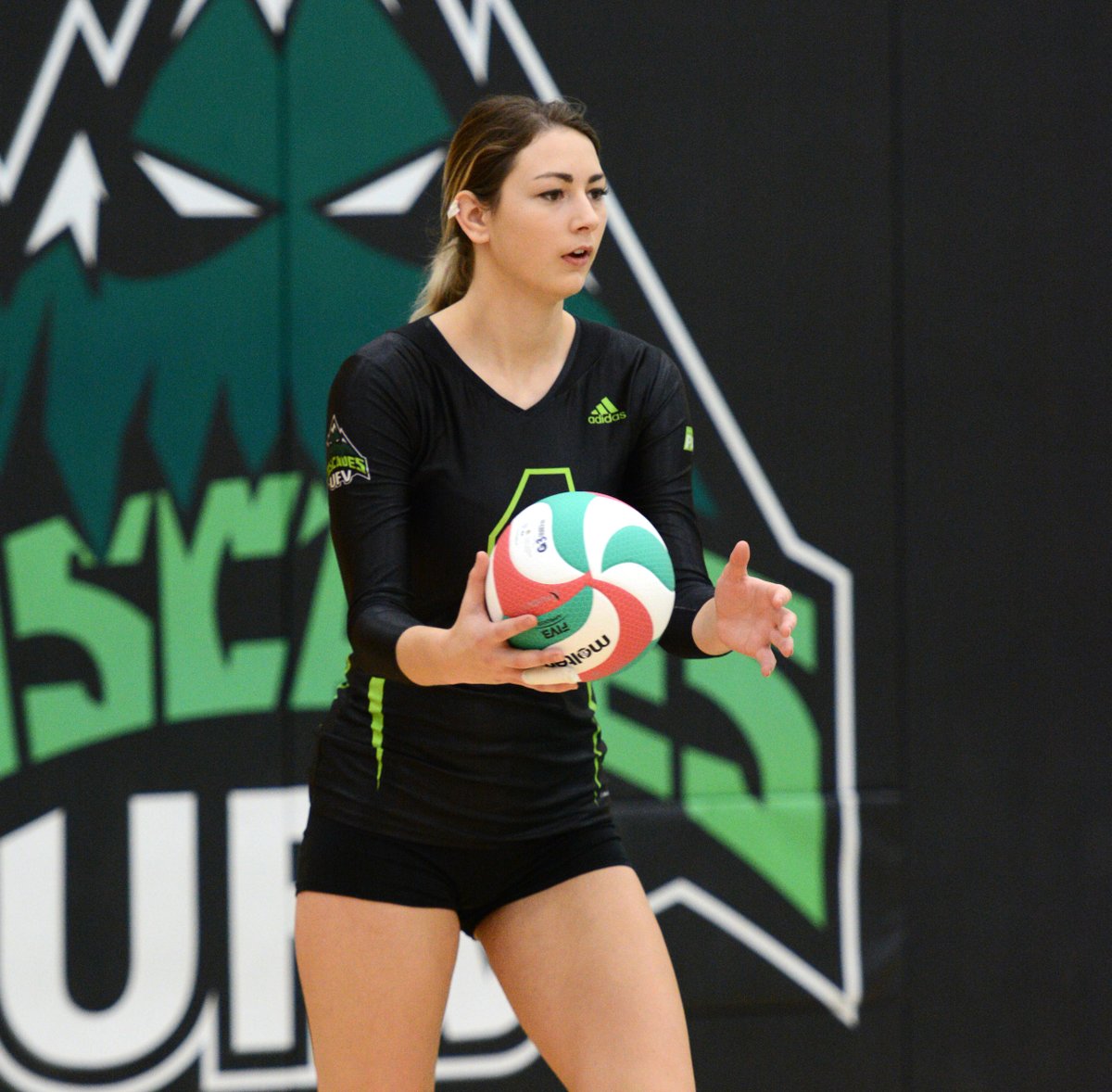 Abbotsford – The University of the Fraser Valley athletic department announced on Thursday that the Cascades men’s and women’s volleyball programs have been accepted into the Canada West conference.

The Cascades will play one more season of volleyball in the PACWEST collegiate conference, before moving to Canada West (CW) for the 2020-21 season. CW is one of four regional associations within U SPORTS, the national governing body for Canada’s highest level of post-secondary athletic competition.

CW’s existing volleyball members voted on UFV’s application on Thursday at the annual general meeting, and the Cascades gained the required three-quarters majority. The Cascades are set to become the 13th CW men’s volleyball program, and the 14th women’s program, marking the first expansion of conference volleyball since MacEwan in 2014-15.

The decision brings all of UFV’s varsity sports under the Canada West/U SPORTS banner. Basketball and soccer have competed in CW since 2006, wrestling was added in 2014, and golf will make its CW debut this fall as part of a brand-new league.

In conjunction with the move, UFV Athletics will hire full-time head coaches for the men’s and women’s volleyball teams. Previously, the volleyball coaching jobs had been part-time.

“We’re thrilled at the opportunity to join Canada West volleyball,” said Steve Tuckwood, UFV director of athletics and campus recreation. “This will give even more players in the Fraser Valley and beyond the chance to play at the highest level in Canada. I want to acknowledge our colleagues at PACWEST and the CCAA who have been great partners of ours over the years.”

The Cascades volleyball teams have competed in PACWEST (formerly known as the B.C. Colleges Athletic Association) for 22 seasons – 1983-85, and 2004-present – and experienced a great deal of success. The women’s program won the CCAA national championship in 2013, and the men’s squad made a pair of CCAA national tourney appearances (2007 and 2009).