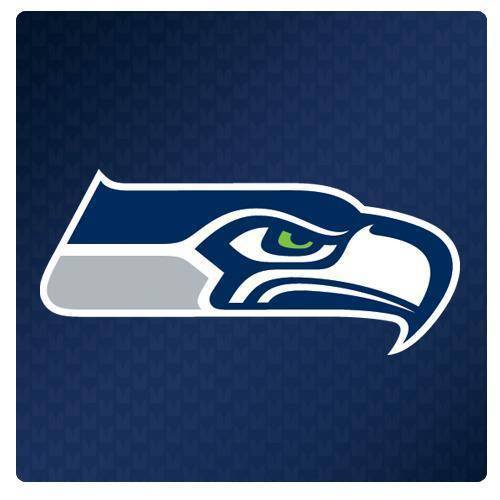 Seattle ( John Boyle Seahawks.com) – You knew it was coming, but it is still hard to take for die hard Seahawks fans.

The Seahawks parted ways with a pair of franchise icons who helped bring a Lombardi Trophy, two NFC championships and multiple playoff berths to Seattle, terminating the contracts of receiver Doug Baldwin and safety Kam Chancellor with failed physical designations.

The move was an expected one in the case of Chancellor, who spent all of the 2018 season on the reserve/physically unable to perform list because of a neck injury sustained in 2017. Baldwin, who joined the team as an undrafted rookie in 2011 and went on to become one of the best receivers in franchise history, battled numerous injuries throughout the 2018 season, and had multiple surgeries this offseason.

“The Seahawks have made the difficult decision to terminate/failed physical Doug Baldwin and Kam Chancellor,” Seahawks general manager John Schneider said. “These are two of the most iconic players in franchise history and both were instrumental in establishing our championship culture, great examples of competitiveness and leadership on the field and in the community. These legendary players will always be a part of our Seahawks family.”

Chancellor, a fifth-round pick in the 2010 draft, became a leader and tone-setter for some of the best defenses in franchise history, and helped the Seahawks lead the NFL in scoring defense for four straight seasons from 2012-2015, a first in the Super Bowl era. A four-time Pro-Bowler and two-time second-team All-Pro, Chancellor was twice named the team’s Steve Largent Award winner, and was voted a team captain by his teammates three times.

Baldwin, a difference-maker both on and off the field, didn’t just make the roster as an undrafted rookie in 2011, he went on to lead the Seahawks in receptions, receiving yards and receiving touchdowns that year. Over the course of eight seasons, Baldwin set the franchise record for touchdown catches in a season with 14 in 2015, and matched the team record for receptions in a season with 94 in 2016. A two-time Pro-Bowler, Baldwin’s 49 career receiving touchdowns are second only to Hall of Famer Steve Largent in franchise history, and his 493 catches and receiving 6,563 yards rank third behind Largent and Brian Blades.