Kent Institution Went Into Lockdown On May 7 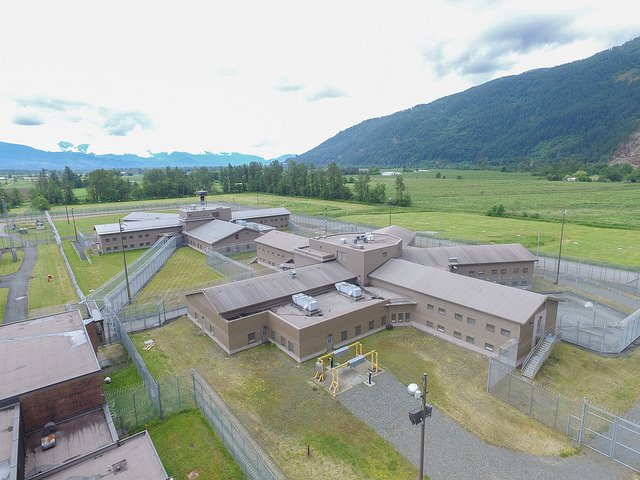 Kent – In a usually thin worded release from their communications office, Corrections Service of Canada announced that Kent Institution went into lockdown on May 7 (Tuesday).

Their press release called this an “exceptional search” (which happens a number of time every year) and normal operations will resume “as soon as it is considered safe to do so.”

The vague info did not detail if this was a search for contraband (drugs or weapons) but from past experience, it would be a safe assumption.

This comes on the heels of a riot at the North Fraser Pre-trial Centre in Port Coquitlam.

Over two-dozen inmate tried to break down an entrance door last Friday evening, fueled by home made hooch and tensions over the food served at the centre.