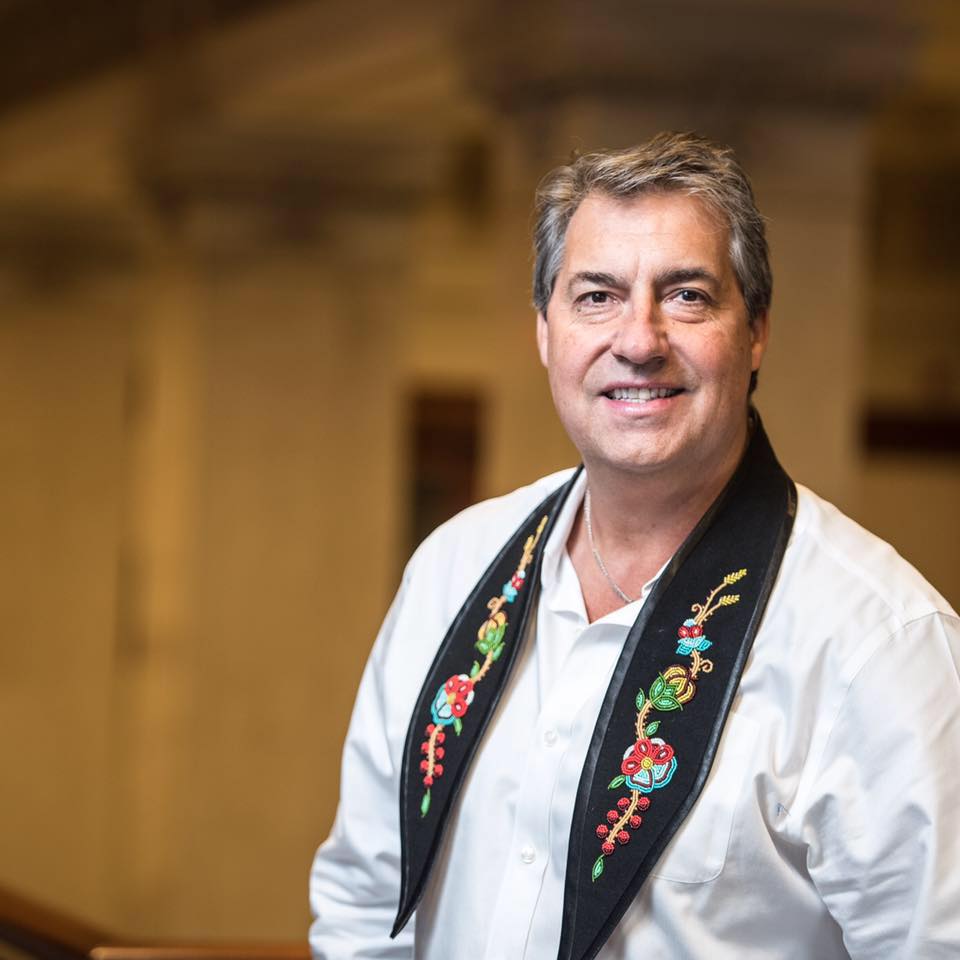 UBCIC Union of BC Indian Chiefs released a scathing rebuke of the decision, and now Sto:lo business leader and long time local Liberal Louis De Jaeger is walking away from the party.

It was with great disappointment that I heard the news of the expulsion from the Liberal Party of Canada of former Attorney General Jody Wilson-Raybould and past Minister of Health, Minister of Indigenous Services and former Treasury Board President Dr. Jane Philpott. These accomplished women served, represented their constituents and were seen by many as role models. The reasoning given for their expulsion by the Prime Minister was that the two could not continue as Liberals given their public lack of confidence in his leadership and the party.

In 2015, I decided to run for the Liberal Party of Canada (LPC) with an amazing cast of talented candidates from across the country. Each of us brought a diverse social and business acumen to contribute to the vision of ‘a new way of doing politics.’ Many of us left good jobs to enter under the Hope and Hard Work banner and all of us were encouraged to speak our-mind and help build a better, just and fair Canada based on a shared set of values, trust and ethics.

During the past 7 weeks I have listened to and have reached out to supporters, volunteers, colleagues, other past candidates, and my Sto:lo community. It has become clear to me that my values and the values of many of the supporters in Chilliwack-Hope do not align with the current direction of the Prime Minister and those within the PMO. It has also become clear that the current actions by the Prime Minister will not undo the damage done to the Liberals and the Trudeau brand before the upcoming election in October.

One of the most valuable assets we have in life is to be trustworthy. It is this erosion of trust that the Prime Minister mentions when speaking of blame for the current SNC fiasco…the breakdown of the relationships between himself, the PMO, the former Attorney General and the former Treasury Board President.
It is an erosion of trust that many of the 17,100 supporters in Chilliwack-Hope will demonstrate when voting this October.

I regret to inform you that I have tendered my resignation as the Vice-President of the Chilliwack-Hope Riding Association for the Liberal Party of Canada, cancelled my financial contributions to the Party and am withdrawing my candidate-nominee application for 2019. Thanks to all of the amazing volunteers and supporters who still believe that better is still possible.