Chilliwack – Almost 24 hours after the latest protest at the Chilliwack School Board against controversial trustee Barry Neufeld and his stance on SOGI 123 and the LGBTQ community and students in general, the CTA, Chilliwack Teachers Association has weighed in.

The Chilliwack Teachers’ Association (CTA) have passed a motion of non-confidence in the Chilliwack Board of Education. This on the heels of CUPE Local 411 Chilliwack, who have expressed concerns about Neufeld’s comments and how they may transfer problems to non-teaching staff who are part of the LGBTQ community.

Other union members were at the Tuesday rally at School Board including BCGEU, CUPE (from Vancouver) as well as Teachers and Postal Workers.

Here is the CTA media release: 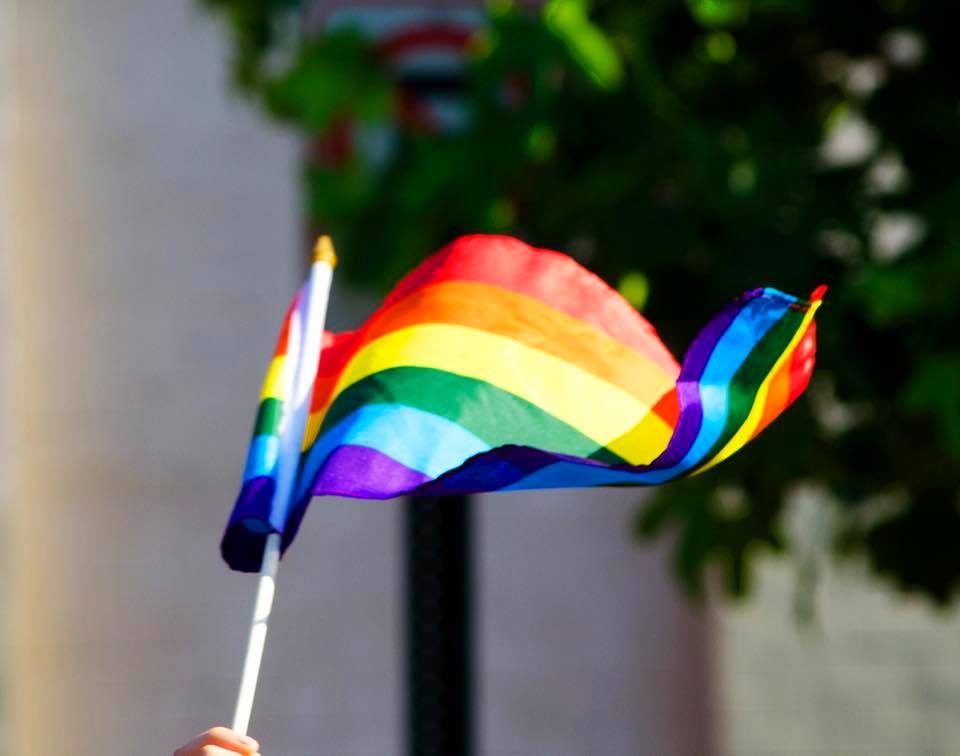 Amid growing controversy and concern for the emotional and physical safety of students, staff and teachers, members of the Chilliwack Teachers’ Association (CTA) have passed a motion of non-confidence in the Chilliwack Board of Education.

At their January 16, 2018 general meeting, teachers expressed deep concerns about the failure of Chilliwack trustees to take a strong stand in the wake of attacks on the Sexual Orientation Gender Identity (SOGI) initiative.

“We are extremely worried about ensuring safe and inclusive schools and worksites for all,” said CTA President Lee-Anne Clarke. “At a time when our school community needs a unified response of support, the board has allowed a toxic climate to spread across the school district.”

“The Chilliwack Teachers’ Association is also calling on Education Minister Rob Fleming to intervene in this matter,” Clarke said.

She noted that in July 2016, the BC Human Rights Code was amended to include gender identity and expression as a prohibited ground of discrimination. Accordingly, in September 2016, the Ministry of Education issued a directive requiring all school boards to include sexual orientation and gender identity in district and school codes of conduct.

BC Teachers’ Federation President Glen Hansman said, “These changes are long overdue, and the BCTF has been fully supportive of these efforts to support LGBTQ students, staff, and other members of our school communities.” He added that the SOGI 123 resources were created collaboratively by the provincial Ministry of Education, the BCTF, nine school districts, and Out In Schools.

Since offensive public Facebook posts started appearing in late October, the Board of Education has been unable to prevent Trustee Barry Neufeld from spreading misinformation about what is being taught in Chilliwack schools.

“By not collectively opposing this cruel misinformation, the Chilliwack School Board of Trustees has failed in its responsibility to the students, staff, teachers and others in our school community,” Clarke said. “The members of the Chilliwack Teachers’ Association are highly skilled professionals who are fully capable of dealing with difficult questions and complex situations, and we expect our elected trustees to do the same.”

Hansman said: “Sometimes our beliefs, values, and responsibilities as professional educators are challenged by those who promote hatred. This is often the case when it comes to sexual health curriculum in schools and our efforts to ensure safe, inclusive schools for all students – including LGBTQ students.“

“Far from being deterred by such tactics, the BCTF and the Chilliwack Teachers’ Association are continuing to work closely together to support LGBTQ members of our school communities, as required by law and policy.”