Chilliwack – January 5, 2018 UPDATE – Now that Chilliwack School Trustee Barry Neufeld has made another remark about SOGI and their supporters in the school system, and his “call for a push back” against those supporters, we found something interesting. May we are wrong, but we ask again.

Are you growing tired of Mr. Neufeld and his comments?

The January 5, 2018 story on the latest comments can be found here.

And it makes me wonder …. 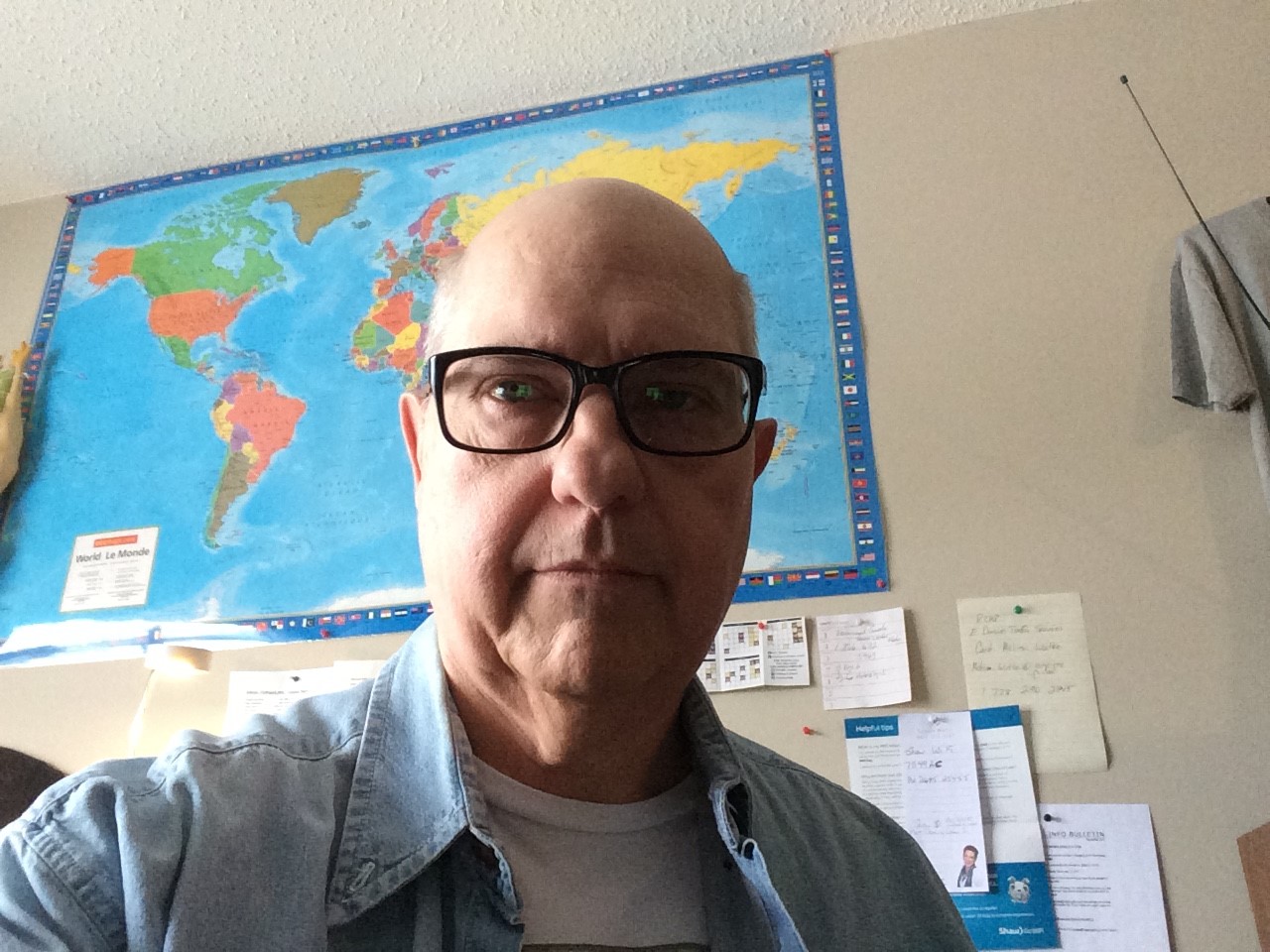 DECEMBER 20 2017 UPDATE – Since the original October comments from Chilliwack School Trustee Barry Neufeld came out (pardon the pun) on Facebook over SOGI 123 and the “teaching ” of non-educational yet lifestyle programs in schools, Neufeld has been feeling the heat and raising the ire of many.

Those will deep religious convictions are backing his views while those who are staunch in protecting all rights for students have been very vocal.

Neufeld’s latest rant, in the wee hours on Sunday morning have since been taken down from Facebook but that doesn’t quell the storm.

It has been reposted many times, including FVN.

Chilliwack School Board Chair Paul McManus felt the need to publicly blast Neufeld for not being in unison with the rest of the board in student protection for all genders and beliefs.

BC Minister of Education Rob Flemming has also criticized Neufeld’s comments as caustic and not in tune with what a School Board Councilor should be exercising. He has stopped short of firing Neufeld. The Ministry can not dump Neufeld over free speech. Had there been an actual crime committed, then the Ministry could take further action.

The BC Ministry of Children and Family Development have clearly stated that Mr. Neufeld is in the wrong for the statement: Here is my prophecy to the Church. If you don’t get off your duffs and push back against this insidious new teaching, the day is coming (maybe it is already here) when the government will apprehend your children and put them in homes where they will be encouraged to explore homosexuality and gender fluidity.

The Ministry bluntly noted that this is false.

FVN asked Transgender Activist Morgane Oger to comment on a query from Fraser Valley News. Has Mr. Neufeld lost some form of capacity to be compassionate. Is he dealing with anger issues? (Read his latest rant below re: Policy Maker, Prophet, Militant Feminists from his SFU days, Gender Dysphoria etc.)

Ms. Orger told FVN’s Don Lehn that perhaps the push back on this topic may be more than Mr. Neufeld expected to handle.

Ms. Orger is still waiting for a private meeting with Mr. Neufeld, to discuss the issues.

Various Vancouver media who have contacted FVN, some of which are former colleges of Mr. Lehn openly wonder…”who is this guy?” and quite frankly, do not give Chilliwack a great name in the news. Insert the references farm town and hicksville.

The question remains, Do we simply brush off and ignore Mr.Neufeld and his vitriol, or does the community continue this heated dialogue?

DECEMBER 18 ORIGINAL STORY – The controversy surrounding Chilliwack School trustee Barry Neufeld ramped up again. In the early hours on Sunday morning, Neufeld again stated his case against SOGI 123 and the conflict with the LGBTQ+ community.

The posting was to his personal Facebook page at 1:26AM Sunday morning.

Using two books from “Kindle” reading , he talks about his reluctance to embrace alternative lifestyles and transgendered people.

Commenters were upset with his use of the term “Prophet”.

(For the record, the next meeting of the Chilliwack School District is not until January 16, 2018). 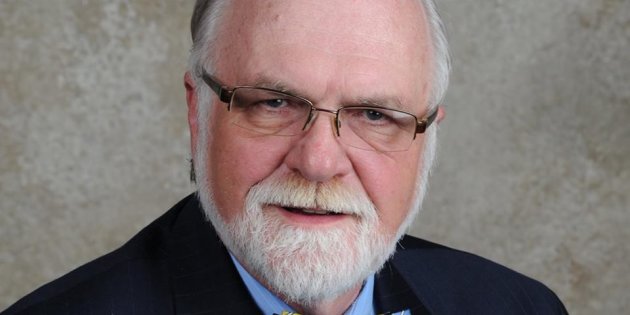 This is what Mr. Neufeld posted:

I am currently reading two books that I downloaded and read in Kindle.
“Why Gender Matters, 2nd Edition” by Dr. Leonard Sax. Very helpful and sure different than the prevailing view of militant feminists who taught my class in Adolescent sex role development at SFU back in 1980. My professor passionately denied that there were any differences between men and women. She believed that sex role differences could all be explained by how children were brought up and socialized. Recent research has proved her opinion wrong. So much for intellectual fads!

The other book is “Understanding Gender Dysphoria” by Mark Yarhouse, an very scholarly Christian. He delves into the very complex issues surrounding this “new” phenomenon, and gives practical advice to pastors who are counselling members of their flock who are struggling with identity issues.

It dawned on me that for a Christian, there are two approaches to take. The pastoral approach is one of compassion and empathy while firmly refusing to buy into their client’s delusional thinking. As one pastor said to a transgender person: “it is my responsibility to love you: but it is God’s job the change you.” However, while helping me grasp a better understanding of gender Dysphoria, the issue is so complex that it is hard to apply these insights in a debate at the political level, especially on Facebook.

The other approach is what I would call “prophetic.” In the Bible, the Old Testament prophets upbraided the Kings and rulers for their wickedness and lack of Justice. In the New Testament, the prophetic gifts were used to admonish the WHOLE church and all of society. (not private fortune telling like some misguided Christians indulge in)

When I thought about it, there were clearly gifts of prophecy in the Early Church. St. Athanasius, St. Cyril of Jerusalem, and even St John Chrysostom: all venerated by Orthodox, Catholic and Protestants. They spoke boldly to the ruling powers, condemning unrighteousness and injustice and they got into a lot of trouble for their outspokenness. They were persecuted, banished (several times) and jailed for their sermons. St. John Chrysostom, perhaps the most beloved Saint of the Orthodox Church (his liturgy is recited every Sunday) was banished by the Empress from his Bishop’s throne in Constantinople and he died on the long journey to the little village where he had been ordered to go and live in obscurity.

Not a very pleasant prospect, but it seems that I have been suddenly thrown into the role of a prophet: speaking out to the lawmakers in Victoria and trying to motivate lukewarm Christians who are sitting idly by as all of society “Slouches towards Gomorrah” in the words of the late Judge Robert Bork. It is difficult to engage in the Culture wars. One pays a heavy price for criticizing the prevailing worldview: one gets called a bigot and a hater and even WORSE! As a school trustee, my role is different than a counsellor or a pastor. I am not dealing face to face with children and their parents who are struggling to find a solution to gender Dysphoria. My heart goes out to those families who are struggling under the threat: “Do you want a dead son or a living daughter?” My job description is that of a policy maker. And the current emphasis is on inclusion. I do not want to give in to the self serving agenda of the LGBTQ+ groups who want to be given priority as the most downtrodden of victims. One person mentioned that the many new categories that are included in the long list of letters now added after LGBTQ are a new “Caste system.” They are no longer satisfied with mere tolerance or inclusion, they want to be celebrated and given priority. I can’t and won’t go there.

A few years ago, the gays and lesbians did not want to be associated with transgender persons. They viewed the process of gender reassignment as the ultimate in repulsive reparative therapy, which was being outlawed in several jurisdictions (I.e. Ontario) However, there IS some reparative therapy that works, despite what critics say…but I digress. Every Transgender person I have talked to complains how the medical establishment used to frustrate them and not help them. So the physicians gave up and decided: “If you can’t beat them, join them!” And the controversial and unscientific gender fluidity theory was developed to normalize gender Dysphoria. Instead of encouraging children to accept their bodies, they are encouraged to be “unique.” Gays and lesbians liked this new theory, so they banded together with the trans folk and became an even more powerful lobby group. They mistakenly think that promoting this gender bending theory to impressionable children will create a brave new world where everyone’s differences will be accepted and even admired.

But the scary thing is that it has already demonized people of faith who believe that God created humans male and female: In the Image of God. Here is my prophecy to the Church. If you don’t get off your duffs and push back against this insidious new teaching, the day is coming (maybe it is already here) when the government will apprehend your children and put them in homes where they will be encouraged to explore homosexuality and gender fluidity. There already is a Special group foster home for LBGTQ+ kids in Red Deer, AB.

You think that is impossible? Well the Canadian government did exactly that to Aboriginal families until a few decades ago. Determined to destroy the traditional teachings of their culture and re educate children into the prevailing worldview of the government. The Government have already ensured that families with traditional Family values will not be approved as foster homes and are refused the right to adopt children. But the government has always done a horrid job of being a parent.

PrevPreviousMore Scammers Wanting Your Money And Info
NextDriveSmart BC – Restorative Justice: An Alternative to the Traffic TicketNext
On Key 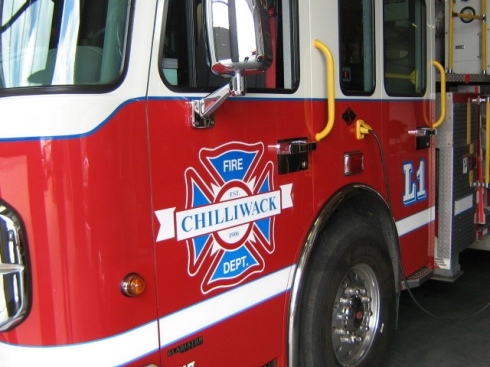 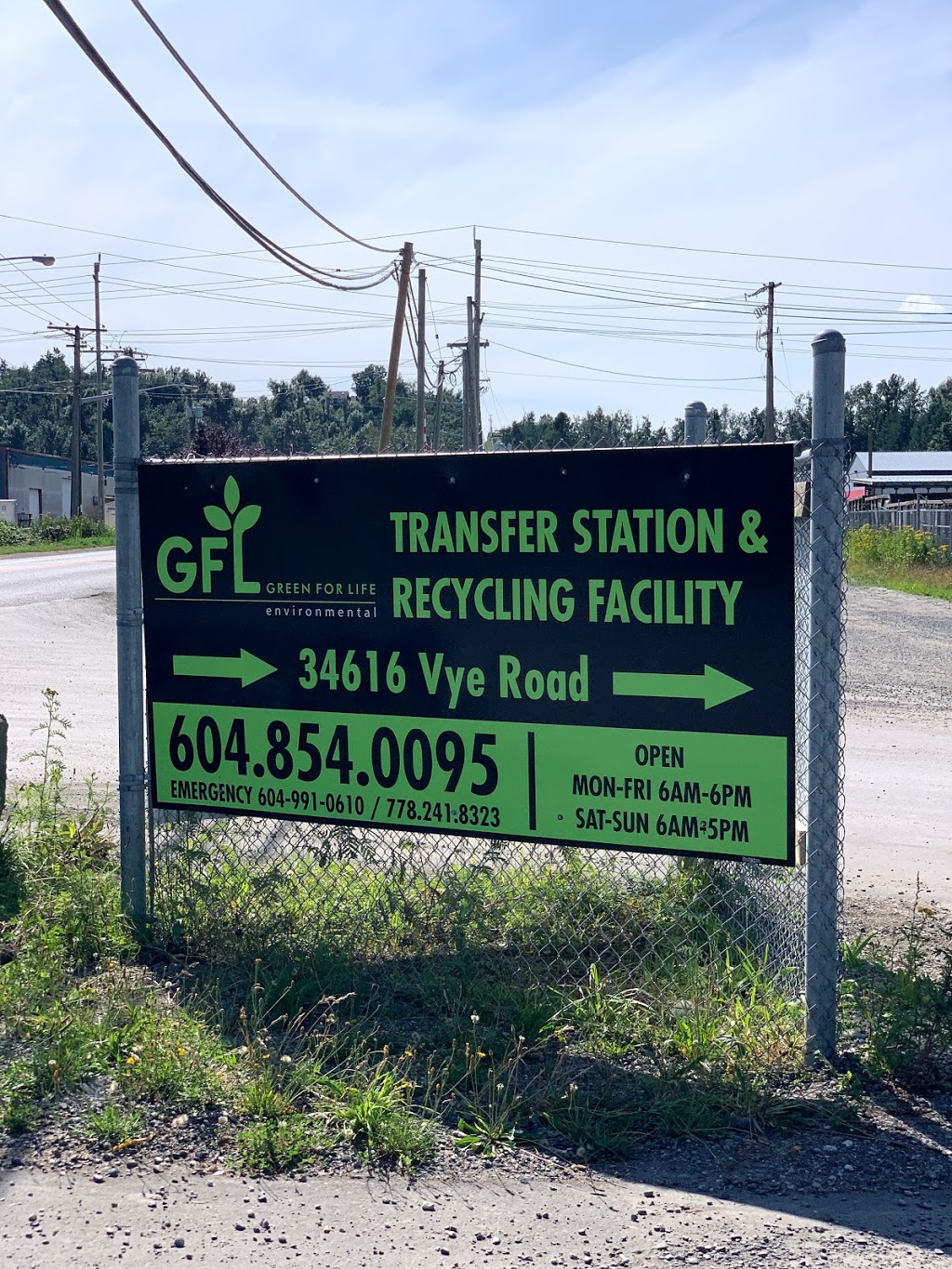