The Thompson Rivers WolfPack salvaged a weekend split with the University of the Fraser Valley men’s basketball team, prevailing 79-67 on Saturday evening by playing to their strengths more effectively than did the host Cascades.

The game, contested at UFV’s Envision Athletic Centre, was no offensive masterpiece – the victorious WolfPack shot a paltry 33.3 per cent from the field, and the Cascades weren’t much better at 36.8 per cent.

But with fifth-year power forward Volodymyr Iegorov leading the way, the frontcourt-centric TRU squad pounded the ball into the paint and earned 32 free throws, hitting an impressive 29 of them (90.9 per cent). They also earned additional possessions by out-rebounding UFV 49-39.

The perimeter-oriented Cascades, meanwhile, have been scorching-hot of late from beyond the arc, but mustered just 25 per cent shooting (8-of-32) from distance on Saturday.

“There’s one takeaway from this game that can hopefully make us better, and that we needed. We’ve had a hot stretch shooting the ball, especially from deep, but you have games where you’re not going to shoot the ball well. We have to understand that we need a Plan B, finding ways to get extra shots and easier shots – through transition, through defensive effort, through a steal, or through the offensive glass that maybe leads us to a layup or some extra shot attempts.”

The Cascades had a solid start and built a quick 6-2 lead, but the WolfPack responded with a 12-2 run and led the rest of the way. UFV was within 33-30 at halftime, but TRU kept them off the scoreboard for the first four minutes of the third quarter and got the lead into double digits later in the frame.

Iegorov was superb for the visitors – he led the parade to the foul line, going 14-for-16 from the charity stripe en route to a game-high 25 points and 12 rebounds. Trent Monkman rang up 20 points off the TRU bench, and Luke Morris had a double-double with 14 points and 10 boards.

Manny Dulay paced the Cascades with 20 points to go with seven rebounds and four assists. Vijay Dhillon (14 points) and Denver Sparks-Guest (12 points, all in the first half) also scored in double figures, and Anthony Gilchrist hauled down a team-high 11 rebounds.

The two teams were tied for eighth place in Canada West coming in, but the night’s result gave TRU (8-8) sole possession of eighth. UFV is one of four teams tied for ninth at 7-9.

Both teams play at home next weekend – the Cascades host the Victoria Vikes, while the WolfPack welcome the Calgary Dinos to Kamloops.

All five Cascades starters scored in double figures as the University of the Fraser Valley women’s basketball team completed a weekend sweep of the Thompson Rivers WolfPack by a score of 82-77 on Saturday.

For the second straight evening at the Envision Athletic Centre, the WolfPack made the Cascades sweat it out down the stretch after the hosts appeared to have the game in hand in the fourth quarter. But UFV – coming off a 69-64 win on Friday – finished the game on a 6-2 run after TRU had trimmed a nine-point deficit to a single point in the final minute of regulation.

The Cascades improved to 10-6, tied for seventh place in Canada West with the Trinity Western Spartans, while the WolfPack (2-14) are tied for 16th.

“I think our team is comfortable playing in close games right now,” UFV bench boss Al Tuchscherer said afterward. “I think they actually enjoy it. It’s not really what I enjoy, but they’re comfortable in that situation. They’re not panicking, they can dig in a little bit on D, and we tend to score some big buckets when our backs are against the wall. That’s a good trait to have.”

The Cascades got off to a scuffling start on Saturday – they shot 26.7 per cent from the field and turned the ball over six times in the first quarter, en route to a 15-10 deficit. They got their legs under them in a big way in the second, shooting 66.7 per cent in the frame to rally for a 36-34 lead at the break.

“Our emphasis today was to come out and have a great start, and obviously that didn’t really materialize,” Tuchscherer said. “I thought the girls were high-energy but not high-focus, and that led to a lot of poor decisions. Thompson Rivers was ready to go. We got behind the eight-ball, came back, and in the third quarter, same thing.”

Indeed, the WolfPack bounced back to lead by as many as seven points in the third quarter, but the Cascades reeled off a 12-0 run midway through the fourth, highlighted by a pair of Sydney Williams triples, to go up 73-64 with less than five minutes remaining.

TRU, though, pieced together an 11-3 run, drawing within 76-75 on Audrey Rankin’s trey with just under a minute left. But Kayli Sartori scored the last of her game-high 21 points on a drive to the bucket, and Sara Simovic went 4-for-4 from the foul line in the dying seconds to seal the win.

The WolfPack got 19 points from Michelle Bos and 14 from Leilani Carney, but it was Emily Vilac (12 points off the bench on 4-of-7 shooting from beyond the arc) who was the X-factor for Thompson Rivers.

“They’ve got some very good players – (Emma) Piggin, Bos, and they’ve got some kids who can really shoot the ball, and you saw Vilac tonight,” Tuchscherer said. “They’re a tough team to play against.”

The Cascades are at home next weekend vs. the Victoria Vikes, while the WolfPack host the Calgary Dinos.

The University of the Fraser Valley men’s volleyball team asserted its place among the nation’s elite, defeating the No. 1-ranked team in the country – the Vancouver Island University Mariners – in four sets on Saturday afternoon.

The Cascades had come awfully close to pulling off an upset on Friday at the Envision Athletic Centre, but the Mariners fended them off in five sets. Given a second chance less than 24 hours later, UFV got the job done in impressive fashion, prevailing 25-21, 25-21, 22-25, 25-12.

“To play this well at home for a full weekend, it feels really good,” Cascades head coach Kyle Donen enthused afterward. “We let one get away last night, we had our chances to win it, and to be able to pull out a W this afternoon is huge.

“But at the same time, it’s just another day. It’s another day where we’re trying to get better, and we’re going to want to play them again. Because if we stay second (in the PACWEST) and they stay first, we’re going to be on opposite sides (of the conference playoff bracket), and the only way we play them again is for the chance to go to nationals.”

The Cascades, No. 8 in the CCAA national rankings, improved to 15-5 while the Mariners fell to 16-2.

After winning the first two sets on Saturday, UFV fell behind 6-1 in the third and were unable to complete the comeback.

But they were focused to start the fourth, racing out to a quick 10-5 lead and later reeling off a 6-0 run behind the serving of Dayton Pagliericci and tough play at the net from Connor Pruim to make it 19-10 and effectively eliminate any suspense as to the final outcome.

“In the third set after we started slow, it looked a bit like last night, and I made a comment before the fourth that we’ve got to start better,” Donen said. “We did a really good job of using all of our weapons tonight.”

Senior right side Joel Kleingeltink paced the Cascades with 14 kills, and both UFV middles also came up big – Pagliericci had 11 kills and a team-high six blocks, and Pruim had seven kills and three blocks.

The weekend performance was reminiscent of the last time a No. 1-ranked team came to Abbotsford – the Camosun Chargers in January 2016. The Cascades fell in five sets on the Friday, but broke through the following afternoon for a five-set win of their own.

The UFV volleyball teams are on a bye next weekend, and return to action Feb. 10-11 with a road trip to Cranbrook to face the College of the Rockies Avalanche.

The Vancouver Island University Mariners defended their No. 1 national ranking in impressive fashion on Saturday, capping a weekend sweep of the University of the Fraser Valley women’s volleyball team with a three-set triumph at the Envision Athletic Centre.

The Cascades had pushed the Mariners to five sets on Friday evening, but the visitors came back with a more efficient effort in the rematch, prevailing by scores of 25-23, 25-22 and 25-20.

That’s not to say UFV didn’t have their chances. In the first set, the Cascades fell behind 17-11 before storming back to take a 23-22 lead. But after a timeout, the Mariners reeled off the next three points to take the set, and they were off to the races from there.

“You take that first game, and you put that pressure back on them,” UFV head coach Mike Gilray noted afterward. “We got our serve in at 23-22, they didn’t pass a great ball, and we weren’t able to execute on that side out. And then we made two errors on the next two (points).

“We made some big errors in the middle of that first game, and then four errors inside 20, and we still had the lead at 23. We can’t keep giving a team like that opportunities. When they got their chance, they executed and put game point away, right? We have to be better. We have to learn to execute on those big points.”

The Cascades fell to 7-13, good for fifth place in the PACWEST, while the front-running Mariners boosted their record to 15-3.

“That’s the difference between good and great right now – they’re executing when it matters, and we’re not,” Gilray summarized, reflecting on the lessons his team can take away from playing the nation’s top-ranked team.

The Cascades volleyball teams are on a bye next weekend, and return to action Feb. 10-11 with a road trip to Cranbrook to face the College of the Rockies Avalanche. 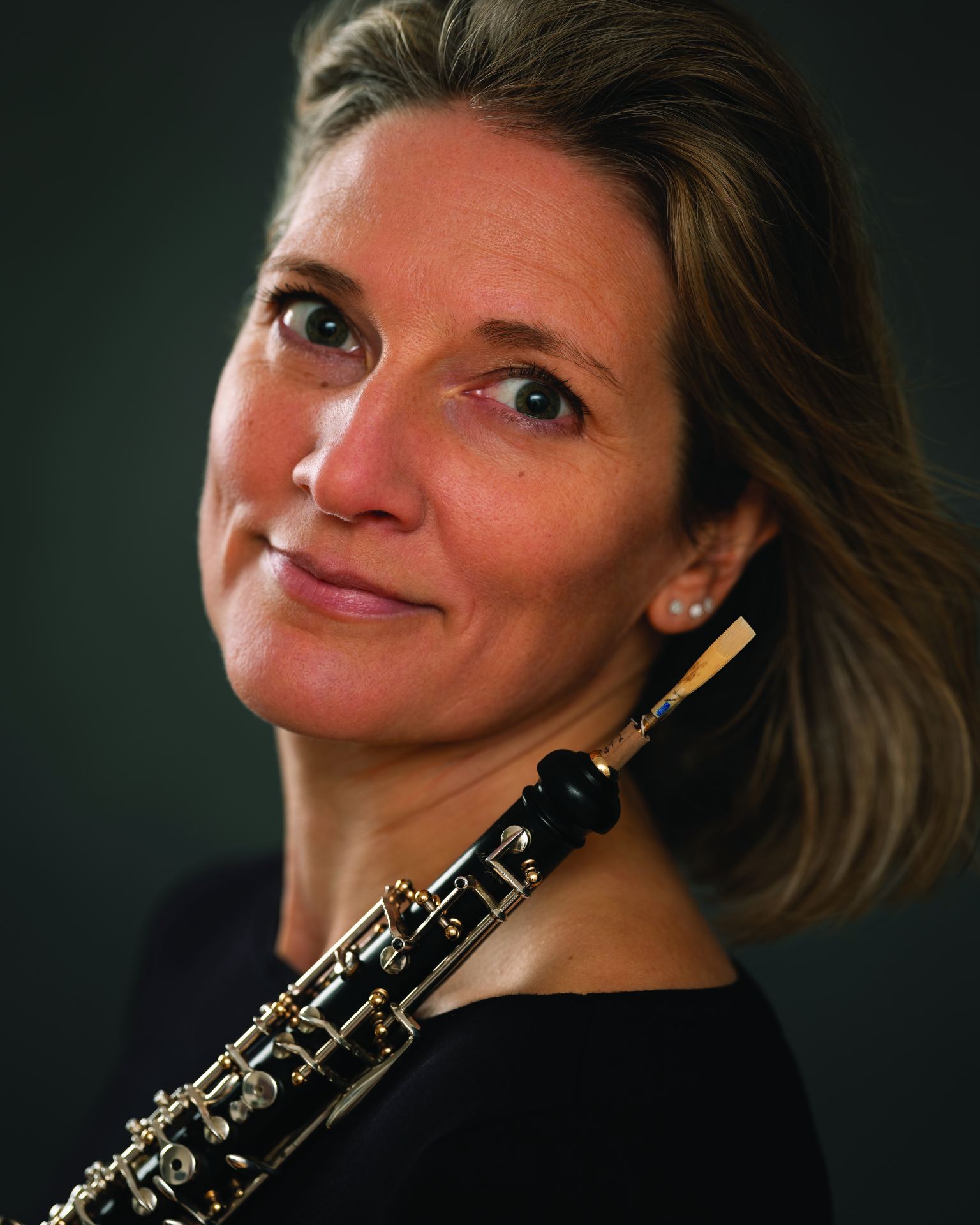 Chilliwack – They’ve captivated Canada with their enthralling arrangements and now they’re coming to the Chilliwack Cultural Centre! On February 4, The Marc Atkinson Trio

Chilliwack – Shortly after noon on December 30, 2021, an RCMP Crime Reduction Officer (CRU) noted the Volkswagon Jetta parked along side an second vehicle 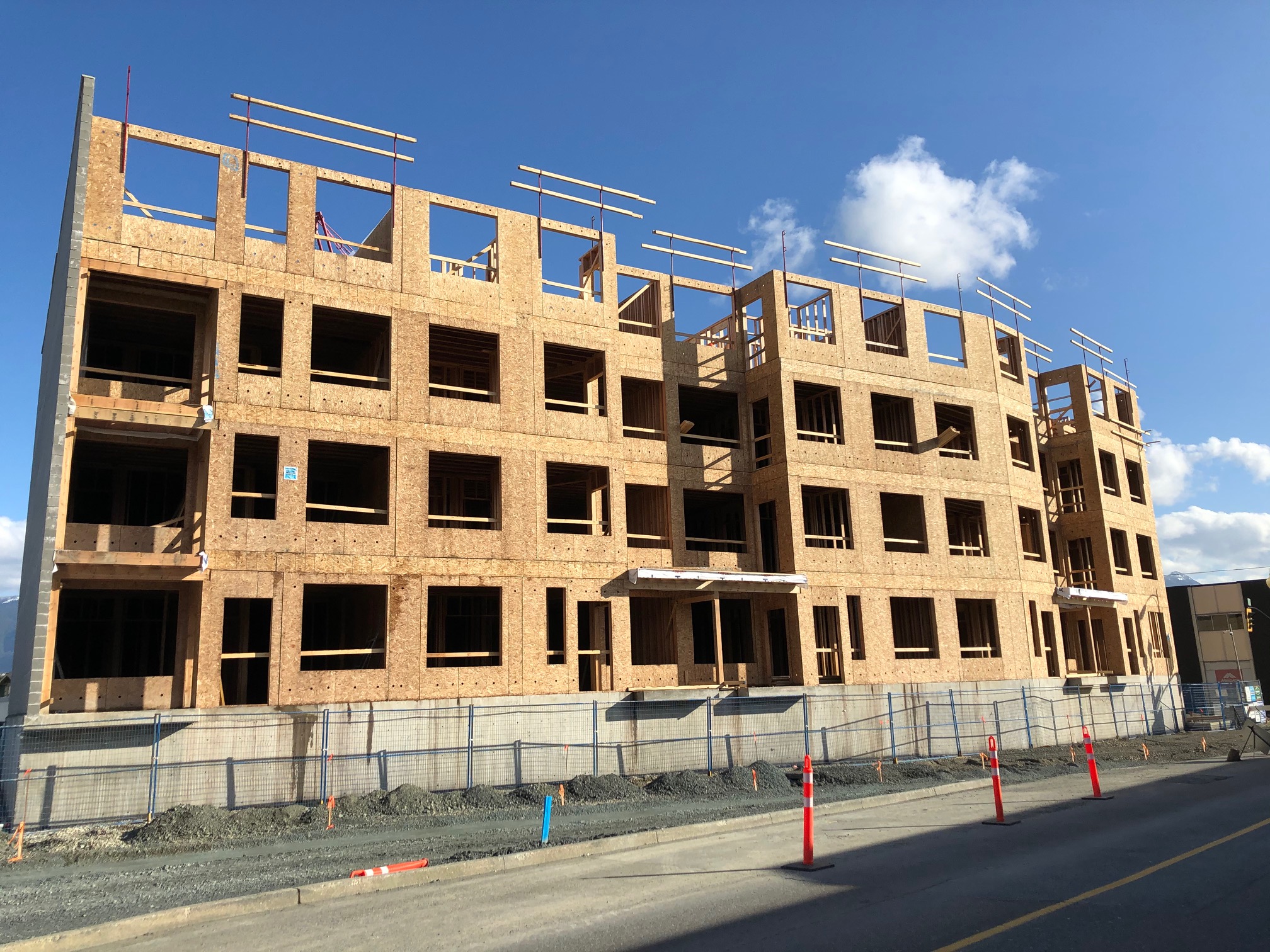