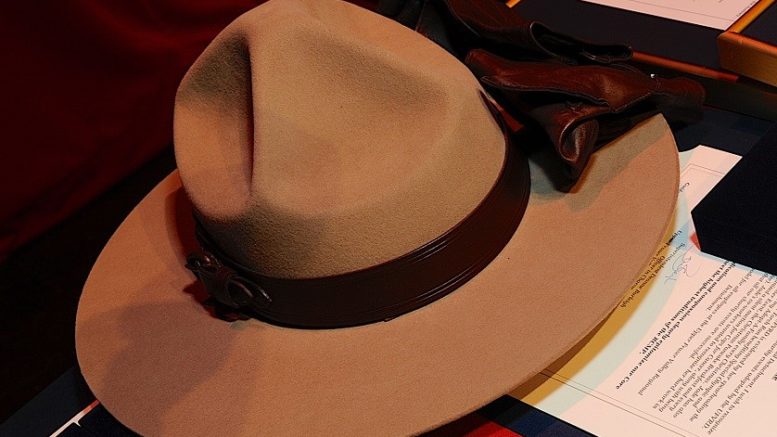 “It remains my privilege to salute each recipient for their dedication, determination and courage to achieve these extraordinary accomplishments,” says Massie. “I applaud the community, family, friends, and co-workers who support all of our officers in their day-to-day commitment to the communities they serve.”

Eighty-nine awards of recognition for valour, community service, leadership, innovation, and excellence in performance were presented to officers, detachment support staff and civilians for their actions including;

·         Two RCMP officers in Agassiz who rescued an elderly person partially submerged in a body of water near a trail.

·         Boston Bar residents who dug a path to free an ambulance stuck in the snow while on route to an emergency.

·         A RCMP officer travelling to a complaint who stopped to aid of a choking child when waved down by panicked grandparents.

A highlight of the ceremony was the presentation to members of Canadian Armed Forces and civilians who provided emergency first aid to a victim who had sustained a stab wound.

On August 24, 2018 Chilliwack RCMP officers responded to a report of a stabbing in front of the Royal Canadian Legion in Vedder Crossing.  When officers arrived they located a man suffering life threatening injuries from a stab wound receiving emergency medical treatment from two military personnel while being assisted by two citizens who comforted the victim.

The quick and decisive actions demonstrated by the award recipients during an emergency played a large part in the victim surviving their injury.  The victim was released from hospital after several days in critical but stable condition.

These four people unselfishly devoted themselves to help another.  Their compassion is limitless and admirable, to be commended for an outstanding display of valour and integrity.