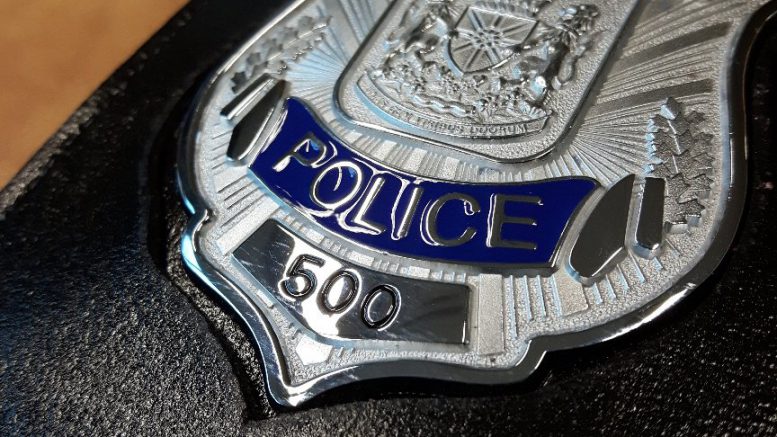 Victoria/Abbotsford – Police officers selflessly put their lives on the line each and every day to ensure British Columbians are safe. That’s why 121 deserving women and men of law enforcement were recognized for their bravery and dedication at Thursday evening’s 37th annual Police Honours Night at Government House.

Lt.-Gov. Judith Guichon and Minister of Public Safety and Solicitor General Mike Farnworth presented awards to officers of all ranks, from municipal departments and RCMP detachments, for their extraordinary accomplishments in life-saving incidents, their determination above and beyond the call of duty and their work to make B.C.’s communities safer.

Some of this year’s recipients included:

In all, 42 officers received the award of valour, the highest award for a police officer in British Columbia. These officers exhibited exceptional courage, regardless of personal safety, in an attempt to save or protect others from harm.

In addition, 79 officers were feted with honours for meritorious service, recognizing exemplary performance that answered the call to service in exceptional ways.

The following honourees were selected by a committee of representatives from the B.C. Association of Chiefs of Police and the Ministry of Public Safety and Solicitor General’s Police Services Division.

Constables Steve McCuaig and Name Withheld entered a burning home to search for and evacuate residents.

Constables Peter Colenutt and Kayla Pughe saved a distressed swimmer from drowning in the waters of Stanley Park.

Corporal Martin Neveu (now with Mackenzie Detachment) and Constable Angela Tenisci placed themselves at substantial risk to stop a domestic assault in progress and provide life-saving first aid to the victim. 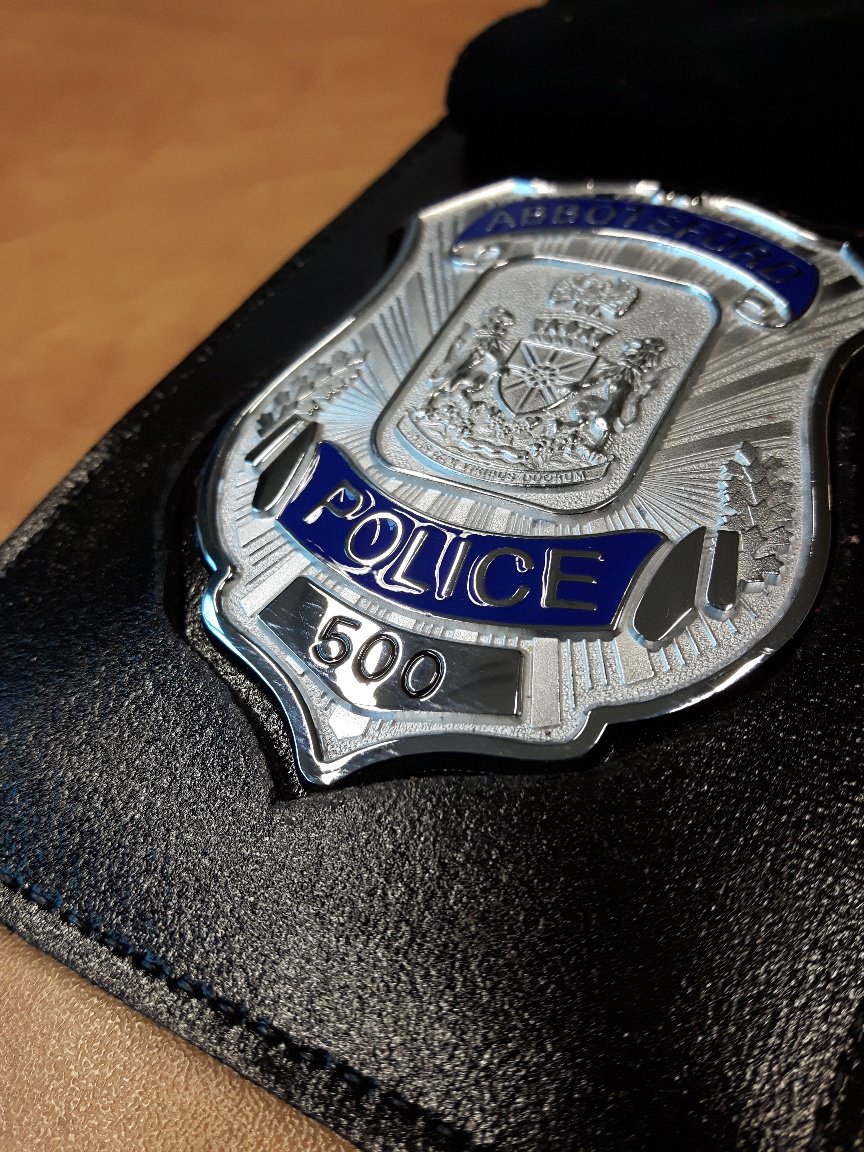 Constable Dave Stevens saved a suicidal male from jumping off a highway overpass.

Sergeants Cordell Phillips and Robert Warren, Constables Dion Birtwistle and Jennifer Maher saved a suicidal male from jumping off the upper level of a parkade.

Constable Marc Tremblay (now with Valemount Detachment) searched for and stayed with an injured male who had crashed his ATV down a steep embankment.

Corporal Dominic Duchesneau and Name Withheld were recognized for exceptional performance during a major investigation into a targeted gang-related murder.

Constable Joseph Power managed a chaotic scene where victims had been stabbed, and the suspect was still present.

Name Withheld saved a suicidal female from jumping off a railway overpass.