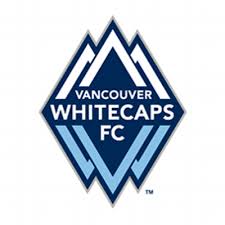 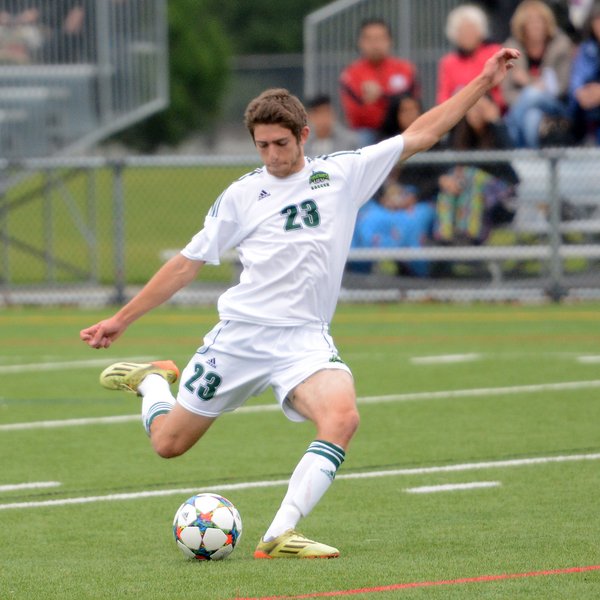 The University of the Fraser Valley men’s soccer program has landed one of the highest-profile recruits in program history, as John Kasper has committed to head coach Tom Lowndes and the Cascades.

Kasper, a 6’2” centre back from Langley, B.C., has spent the last five seasons with the Vancouver Whitecaps FC youth residency program, and his impressive youth soccer resumé also includes a stint with the U15 Canadian men’s national team. He’ll suit up for the Cascades in the fall of 2017.

“It’s a landmark for our program,” Lowndes said. “Our first player from the Whitecaps residency is huge, and if you also look at his international experience, to land someone of that calibre is a massive coup. He’s a warrior on the pitch, and he’s had to battle a lot of things off the pitch as well, and it’s only made him stronger. I’m excited for him to come in and provide a different dimension for us next season.”

Kasper tasted a great deal of success with the Whitecaps, most recently, helping their U18 side to the United States Soccer Development Academy (USSDA) championship final last summer, where they dropped a 2-1 decision to FC Dallas in extra time. His Whitecaps squads also made deep post-season runs the previous two seasons, advancing to the USSDA quarter-finals.

Kasper wore the maple leaf with Canada’s U15 side at the 2013 Copa Mexico de Naciones, facing Paraguay, Chile and host Mexico.

Kasper has also battled through significant adversity off the pitch. In 2014, he was diagnosed with cancer and underwent five weeks of radiation and subsequent surgery to remove a tumour (fibromyxoid sarcoma) from his left thigh. Remarkably, just three months after surgery, he returned to training.

“It was a challenge, and I accepted it,” Kasper said, reflecting on his bout with cancer. “I proved to everyone that I could come back, and I’m stronger than I was before.

“The doctors are surprised I’m still able to play at the level I am, and the same with my coaches . . . but I’m not. I put in the work, and I always knew I’d be back.”

Lowndes called Kasper “a natural leader” who has the potential to be an impact player at UFV.

“He’s a very hard-nosed defender, very good in the air, but he’s also got a very good left foot and he’ll be able to get us playing from the back,” Lowndes said. “Attackers are going to have a tough time dealing with him.”

Kasper, who is deciding between criminology or global development studies at UFV, said he’s excited to experience the level of play in Canada West.

“I feel like the school will suit what I’m looking to get out of post-secondary education, and I’m close friends with Tom, so it’s nice to be involved with his coaching as well,” he said. “It’s going to be fun.”