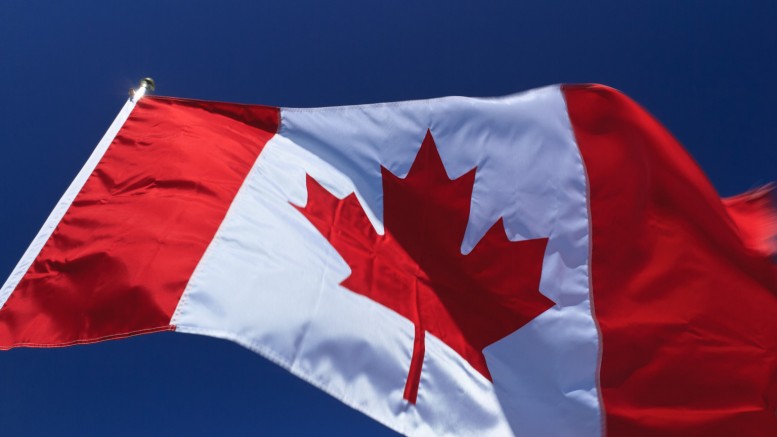 Ottawa– Local residents are encouraged to nominate one of their own for the 2016 Governor General’s Awards in Commemoration of the Persons Case.

“It is a great opportunity to recognize an outstanding individual who has made an exceptional contribution to improving the lives of women in our community,” said Chilliwack MP Mark Strahl. 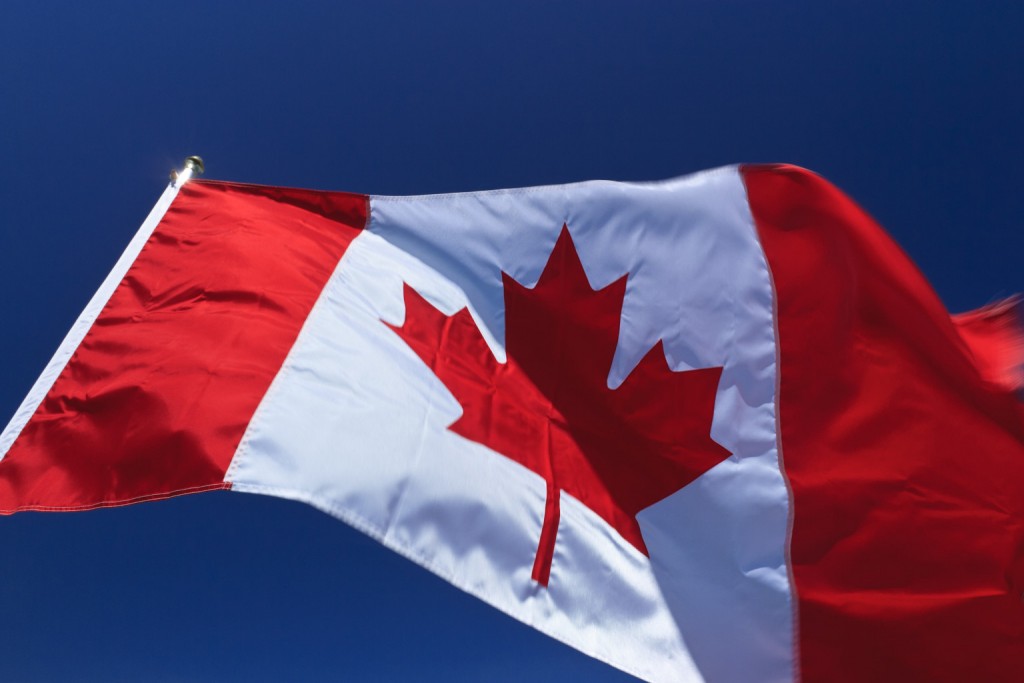 The Governor General’s Awards in Commemoration of the Persons Case celebrates the historic decision to include women in the legal definition of “persons” by the Judicial Committee of the Privy Council of Great Britain in 1929. This decision gave women the right to be appointed to the Senate of Canada and paved the way for women’s increased participation in public and private life.

While nominations are accepted all year, the deadline for nominating someone for the 2016 awards is June 24. For more information, please visit women.gc.ca.

On Eve Of Federal Budget – Canadians Are Not Optimistic – Poll