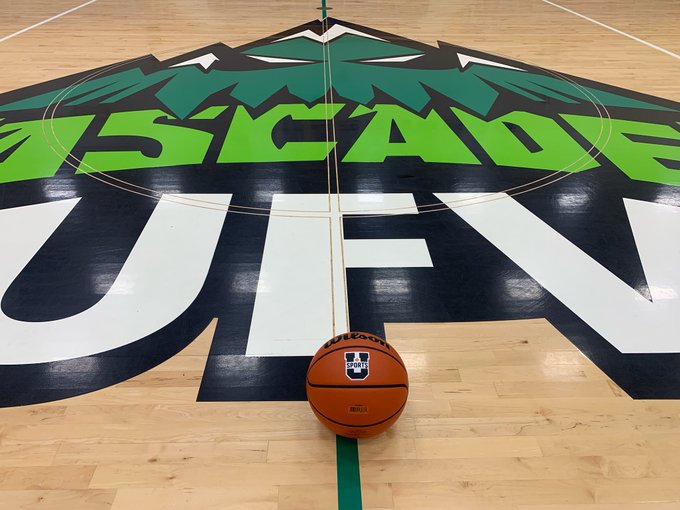 “Dylan brings a multifaceted skillset to our basketball program,” said Cascades head coach Joe Enevoldson, who is very familiar with Kinley, having coached him at Douglas. “He’s a very good rebounder for a guard, and he shot an incredible percentage at Douglas. He’s the ultimate gym rat, he’s a tremendous competitor, and his basketball IQ is incredibly high. He can play a multitude of positions on the floor, and I think we’re getting a guy who knows how to win games.”

Kinley was the Lord Tweedsmuir Panthers’ team MVP as a high school senior, and he sparked Douglas to a great deal of success the past two seasons. In 2018-19, he earned a spot on the PACWEST conference all-rookie team, and was named a conference tournament all-star after helping the Royals to the silver medal.

As a sophomore in 2019-20, Kinley racked up 14.1 points, 6.9 rebounds and 4.7 assists per game alongside sparkling shooting splits (51.7 per cent from the field, 49.4 from three-point range, 73.2 from the free throw line), picking up PACWEST second team all-star honours. He was instrumental as the Royals won the PACWEST title and earned the No. 1 spot in the CCAA national rankings before COVID-19 prematurely ended their season prior to the national championship.

“As an athlete, my focus has always been growth and improvement,” said Kinley, who plans to pursue a Bachelor of Arts in sociology at UFV. “Coming from the CCAA to U SPORTS is another level of skill challenge for me to focus on, and I believe UFV provides that opportunity with their coaching staff and facilities.

“My goals are to create relationships with teammates and coaches while increasing my skill with the dream of going professional.”