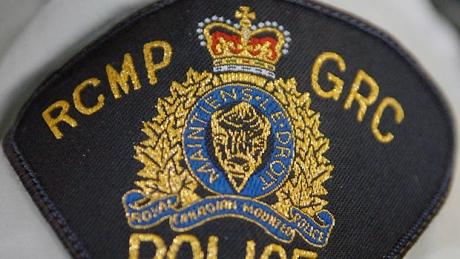 Maple Ridge. – After weeks of multi-jurisdictional surveillance Ridge Meadows RCMP have arrested a 22 year old man in relation to multiple alleged break and enters which took place all over the Lower Mainland.

Throughout the month of November Ridge Meadows RCMP received numerous reports of break and enter to vehicles where garage door openers were utilized to gain access to homes. The Ridge Meadows RCMP’s Street Enforcement Unit identified an alleged suspect and, working together with a variety of integrated police units and partner agencies, surveillance was conducted on the alleged suspect.

On November 27, 2020, The Ridge Meadows RCMP’s SEU with the assistance of the Integrated Police Dog Services arrested Mr. Anthony Randy Kalt after a brief foot pursuit. Kalt allegedly had in his possession a firearm associated to a residential break and enter in Chilliwack.

On November 30, 2020, Kalt was charged in Port Coquitlam Provincial Court with the following 18 offences;

Kalt is remanded in custody until his court appearance on December 10, 2020.