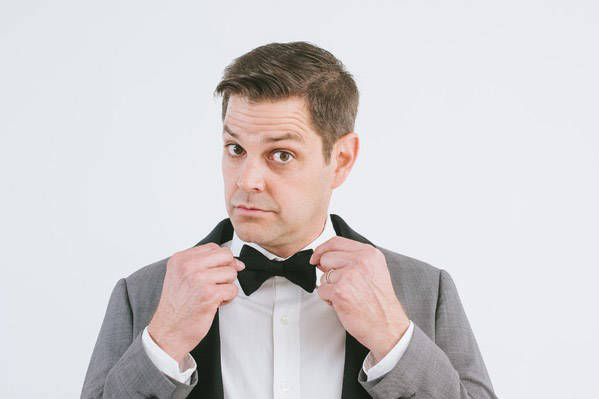 Abbotsford – Judging has been completed and the winners announced for the 15th annual Arty Awards which took place Saturday, September 28.

Submissions were accepted from late June through August with entries up 45% from the previous year for the awards that were presented in eight categories.

In addition, a Lifetime Achievement Award was presented to long-time Curator of Historical Collections at the Reach Gallery, Kris Foulds.

….and the winners were:

The event featured performances from selected nominees and was hosted by last year’s winner in the Performing Arts category, Cliff Prang.