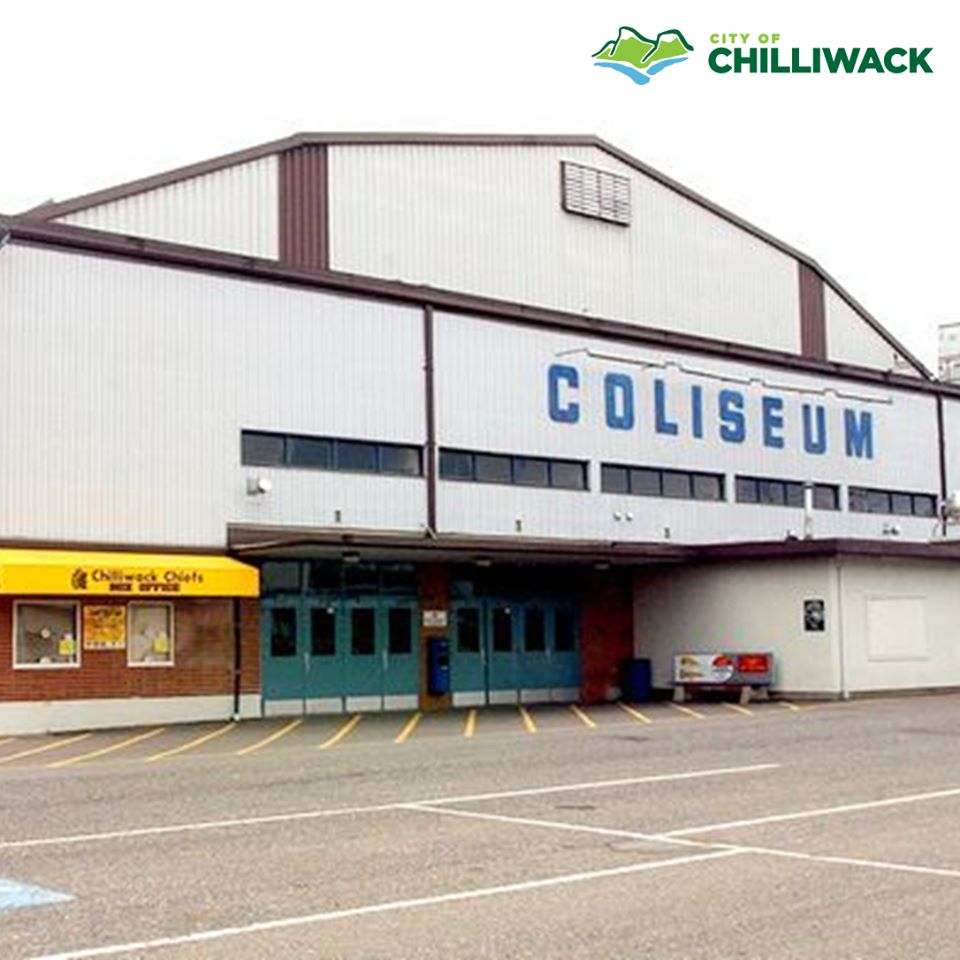 Following a public-private partnership P3 agreement between the City of Chilliwack and Chiefs Development Group Ltd., construction on what was then called the new Coliseum began in May 2003. Later that year, a 10-year deal was struck with Prospera Credit Union to be the title sponsor of the building and the name Prospera Centre was approved. Prior to the conclusion of this sponsorship commitment, plus a five-year extension that ended August 31, 2019, the credit union opted to not renew.

“We are grateful to Prospera Credit Union, especially the local branches in Chilliwack, Sardis, and Agassiz, for their generosity over the past 15 years,” says Brian Maloney, Head Coach and General Manager of Building Operations. “As we move forward with the new name of our building, their long-term investment in our community will not be forgotten.”

Maloney and Barry Douglas, Vice-President of Business Development, engaged in discussions with Mayor Ken Popove and City of Chilliwack staff beginning in late 2018 about the transition from the Prospera Centre name. With plans for celebrating the Chilliwack Chiefs’ 30th anniversary during the 2019/20 season, the nostalgia of returning to the Chilliwack Coliseum name was most favourable.

In addition to the name change, it was announced the City will enter into a sponsorship agreement with the Chiefs Development Group for the building in the amount of $416,585, which covers the costs of new signage, landscaping maintenance, parking lot line painting, snow removal, other repairs and building maintenance. Another $301,000 will be applied as an early payment of a portion of the $1.1 million contribution to the Chiefs Development Group. This will be allocated for capital costs on the building.

“This is a very exciting time for our organization and the greater community,” says Douglas. “We applaud Mayor and Council, and City of Chilliwack staff, for their efforts to further this partnership of delivering high-quality sports entertainment and events in Chilliwack.”