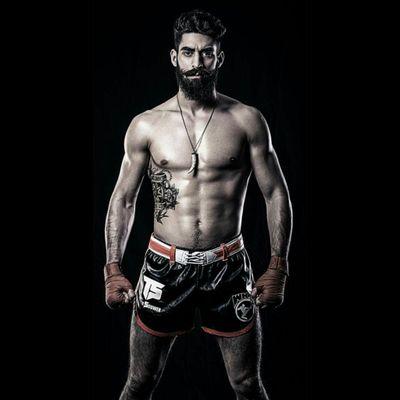 “The B.C. Athletic Commission has been working toward the inclusion of professional kickboxing for quite some time,” said Kelly Gilday, B.C.’s athletic commissioner. “The decision to allow professional kickboxing in B.C. as a subset of MMA is a significant step toward reducing the risk to fighters by allowing them to transition from amateur to professional in the sport they have trained in for years.”

While kickboxing is allowed as an amateur sport in British Columbia, it was previously unsanctioned at the professional level. B.C. kickboxers face the choice of either transitioning into the professional MMA discipline or working their way through the amateur ranks and then leaving B.C. to compete professionally.

MMA and kickboxing have to now, been allowed in the Fraser Valley, on First Nations land. This could pave the way for facilities like the Abbotsford Centre or Prospera Centre, to hold events. Special permits have allowed MMA to hold events in Vancouver at facilities including Rogers Arena.

The commissioner’s ruling will allow the promotion of professional kickboxing matches as a sub-group of MMA and expects to have full oversight of the sport in place in 2020. It is anticipated the professional matches may begin sometime next year after further regulatory details are finalized. The first step will be assembling a committee of kickboxing leaders to help with implementation.

As part of a multi-year review process, the commission has looked at MMA and the connection it has with other combat sports, including kickboxing. Aligning kickboxing with MMA will increase athlete safety by integrating training practices and standardizing techniques among participants.

* The commissioner’s mandate is to ensure the safety and integrity of the B.C. combat sport sector through effective and efficient regulation, including licensing and permitting, and enforcement of rules and athlete safety.