Nathan Kelly Will Wear The “C” This Season For The Chiefs 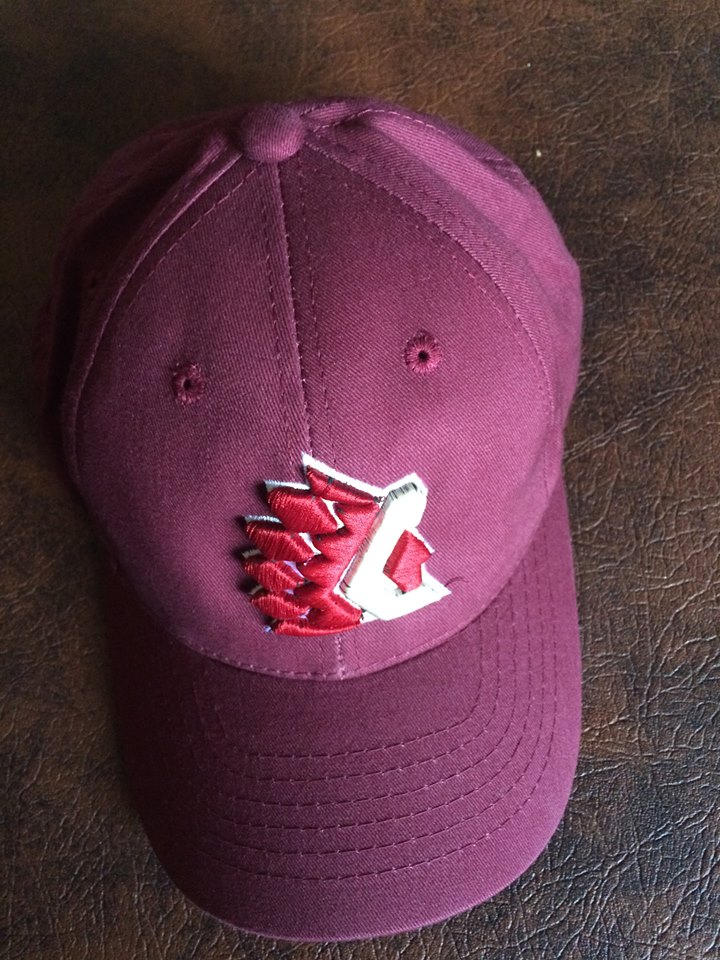 Chilliwack – Second year Chilliwack Chief’s defenceman Nathan Kelly is proving that he is the team leader.

Late last season, the Chiefs made their call as to who would wear the “C”as Captain.

Kelly will wear the “C” on his jersey with the alternate captains to be named later by GM and Head Coach Brian Maloney. Last year’s Captain was Skyler Brind’Amour.

The 19 year old has shown his leadership skills in camp.

The Chiefs are back in action Thursday night, hosting the Langley Riverman in a silly-season game at the re-named Sardis Sports Complex (formally Twin Rinks).

They have to be purchased in advance from the Recreation and Culture Department in Chilliwack City Hall.

Proceeds from ticket sales will go to the Chilliwack Firefighters Charitable Society.