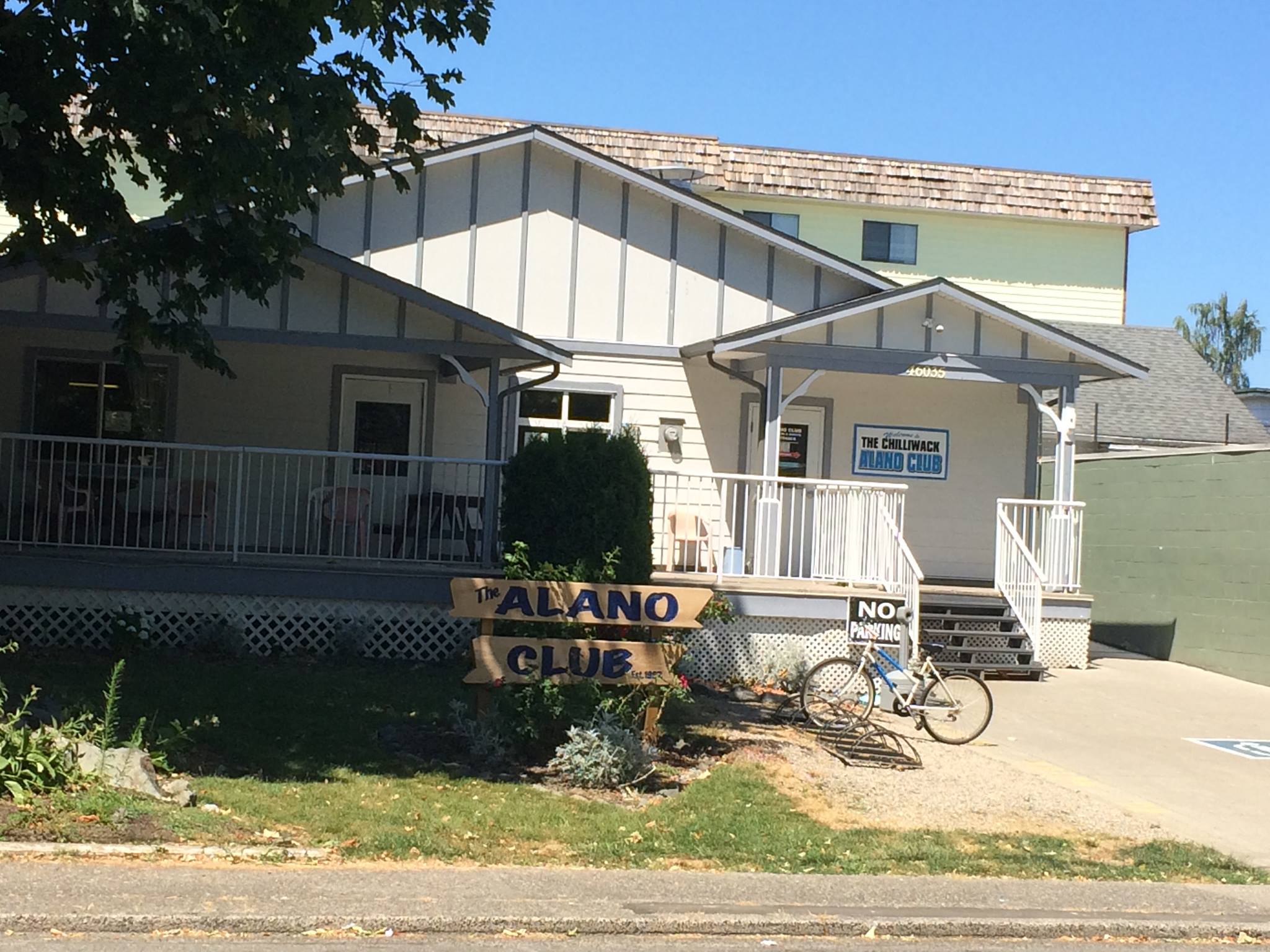 Chilliwack – The 37th anniversary of the current location of the Chilliwack Alano Club is Monday August 19.

Over the past few months, it became common knowledge that the Alano and other recovery based safe havens to meet and enjoy each other’s company, were under pressure in receiving BC Gaming Grants among other monies that allow them to operate. The Chilliwack Alano started as a society in the 1950’s, but over the years, much of their history through documents and photographs were lost. It is a volunteer based group and things occasionally go missing.

Reluctantly, the Chilliwack Alano along with the Vancouver Recovery Club, went public with their financial situation and while it took over three months to clear up, most of the 2019 gaming grant was given to the Alano. (Note the Alano was audited, as were other clubs, over paperwork errors from the past and again, it is a volunteer organization, so mistakes do happen.)

The club is not out of the woods, but does have enough to keep the doors open and will continue to fund raise and promote awareness of the facility.

The Alano is NOT a detox nor is it a recovery centre, a homeless shelter or an extension of Chilliwack Community Services. They are not zoned for that.

The club DOES wedding receptions, memorials, funerals, Easter Egg hunts and the arrival of Santa Claus for the kids. It’s not just for AA, Alanon, CODA or NA Meetings.

The Alano is a safe clean and sober meeting place for families, seniors and singles who are and maintain a clean and sober lifestyle. There are 12 Step meetings in the building as well as a canteen. Don’t be surprised if you see moms with their kids running around while a few seniors are playing crib. It’s location in the heart of the “hood” is like a oasis among the street drama.

The Alano started in the 50’s at the old Women’s Institute Hall – which was located at Wellington and Stanley. They held bingos that would eventually raise money for a club. Those bingos moved to the armory on Princess.

In 1982, a lovely lady named Ruth Orwold was instrumental in organizing bingo money and with some cash being set aside for the eventual purchase of a building which is 46035 Victoria Street at Nowell.  That building was gifted to the Society and remains the Alano home.

Fast forward to Monday where the 37th anniversary will be a celebration with free coffee and cake from 11AM to 2PM and a hot dog BBQ with soft drinks will be set up to continue fundraising and awareness of what the facility does and does not do.