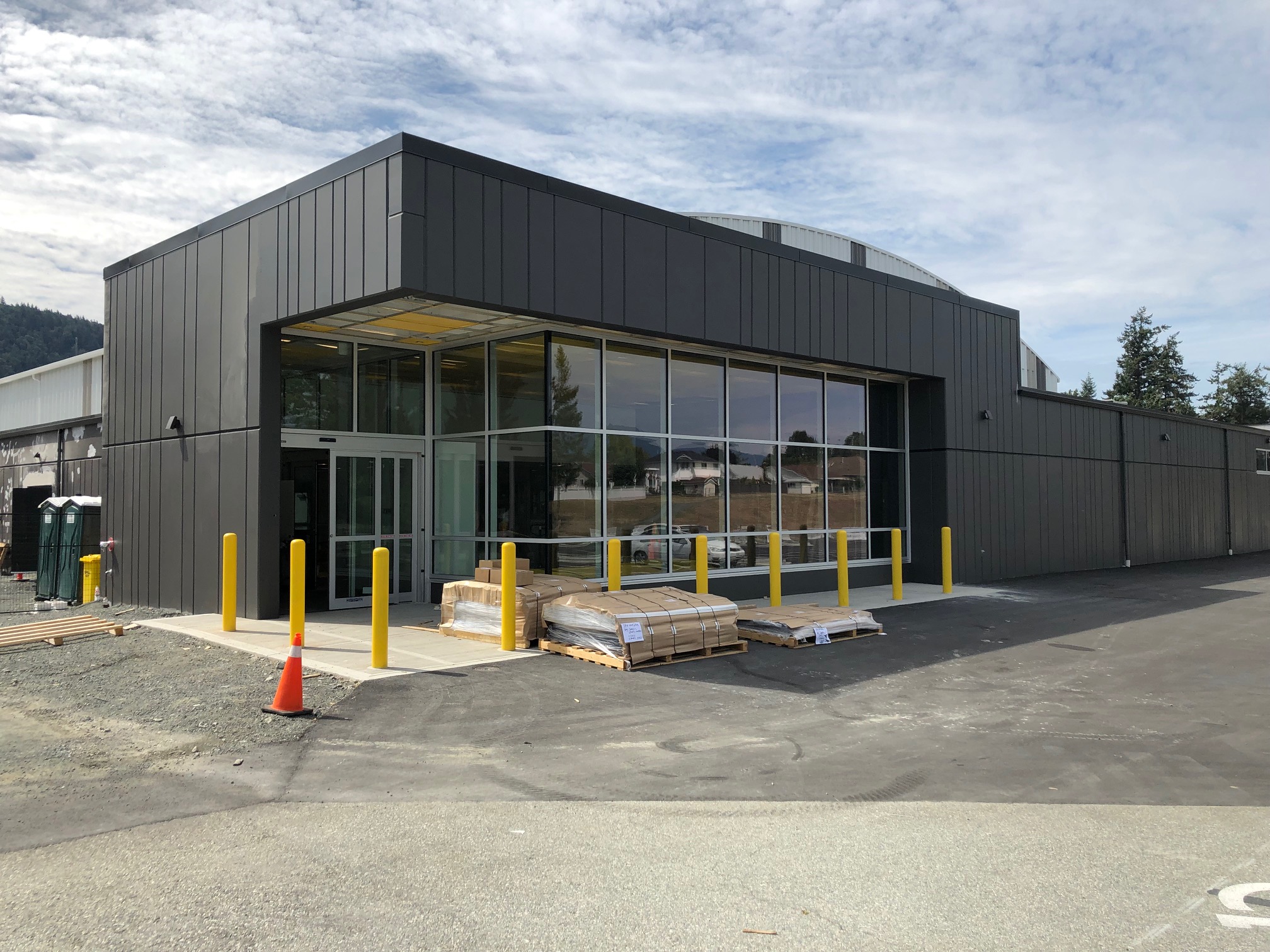 Chilliwack – Chilliwack’s newest arena, built alongside the existing Twin Rinks facility and renamed the Sardis Sports Complex, is nearly complete. To celebrate the fifth sheet of ice in Chilliwack, the Chilliwack Chiefs are hosting the Langley Rivermen for an exhibition game in the new facility.

Tickets – $2.00; available from the Recreation and Culture Department in City Hall

Tickets must be purchased in advance, with proceeds going to the Chilliwack Firefighters Charitable Society. In addition to the game, the event will feature displays and demonstrations from community groups, free hot dogs and the inaugural puck drop with Mayor Ken Popove.

“Hockey is a big part of Chilliwack’s identity and I would like to thank the Chilliwack Chiefs for coming across town to help us celebrate the opening of the Sardis Sports Complex,” said Mayor Popove. “The continued growth in youth sports and recreational hockey in Chilliwack made this latest sheet of ice a priority and now that it’s completed, I’m looking forward to seeing even more skates hit the ice.”

The new facility features seating for approximately 500 spectators, five team dressing rooms, an official’s room, a canteen, washrooms and a large multipurpose space. The parking lot was also expanded to accommodate the addition.