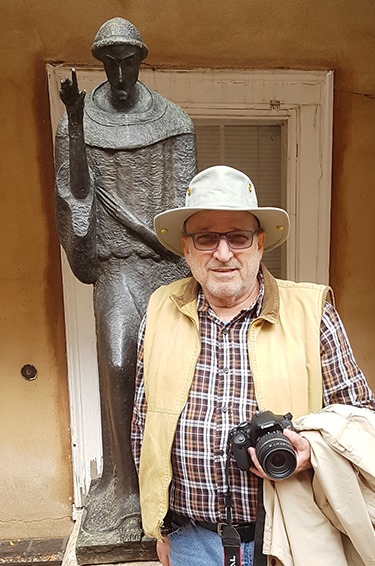 Chilliwack (with files from Dean Roosevelt‎/Mid Century Memories Of Chilliwack) – He was a long time Valley reporter who always had a smile and knew when the microphones and typewriters were off, he valued fellow media with grace and charm.

He retired in 2013 and may be best known within the media circles for one line, ” I’ll always be a little ‘green’ at something”.

Robert Freeman: September 25, 1950 – August 6, 2019
Robert was a reporter for the Chilliwack Progress for many years. He moved to Ontario after he retired in 2013 where he celebrated life without deadlines. He died suddenly from heart attack. Robert leaves his son, Gabriel; his sister, Brenda; his brother, Tom [Tracy] and his partner, Debbie. His mother, Dorothy Mae died in 2012 and his father, Charles in 1968. He will be loved forever and a day.
Notes may be sent to Ferguson’s Funeral Home, 48 Boucher St E Meaford, Ontario N4L 1B9.