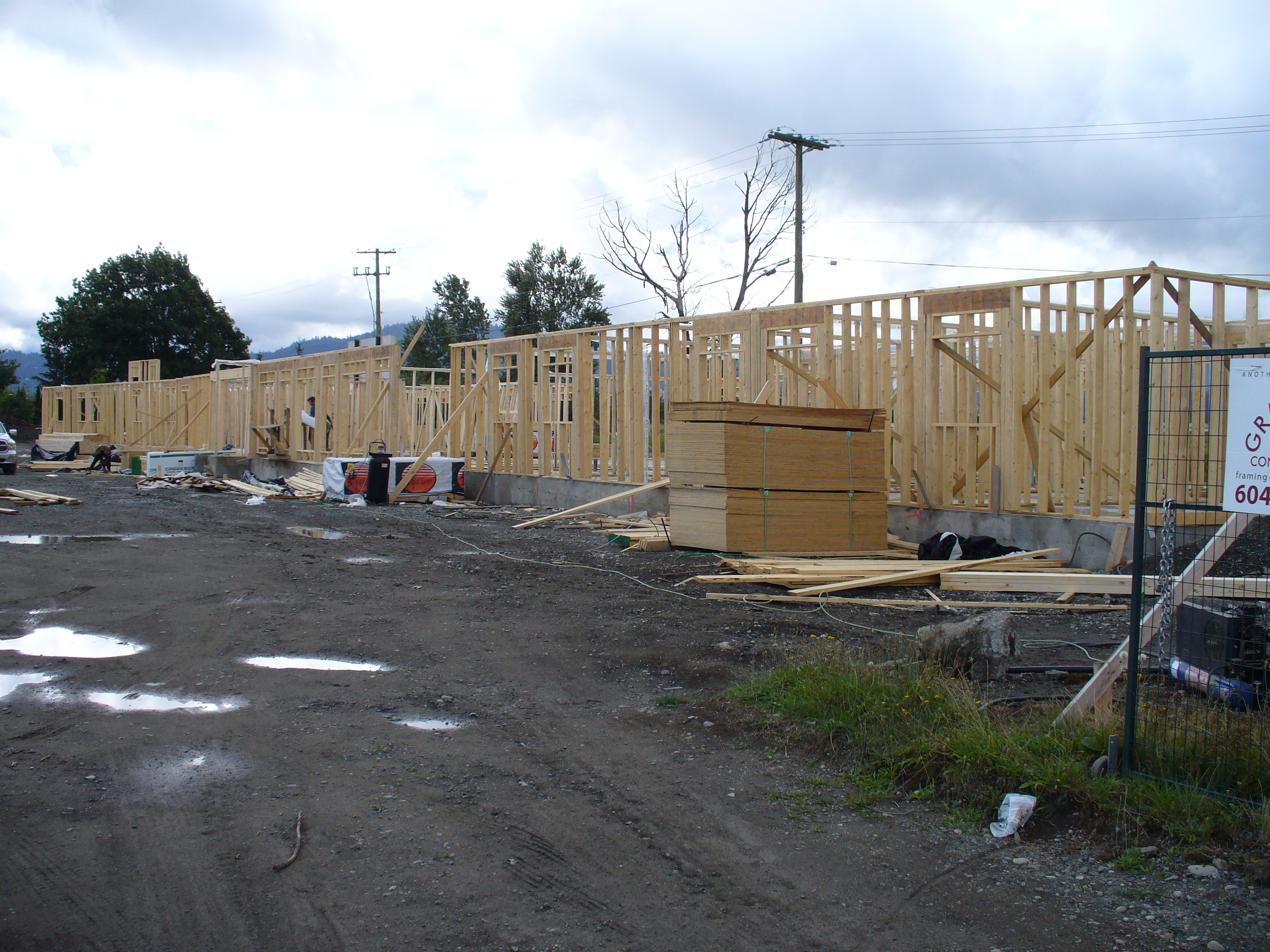 Chilliwack -Over a year ago, (July 17, 2018) the proposed 20 bed treatment centre specifically targeting youth between the ages of 13 and 18, received third reading from Chilliwack City Council. The unanimous vote was in favour of both the zoning by-law and an amendment of the Official Community Plan. In short, a piece of underused and quality impaired land, not very suitable for industrial or agricultural use, will be the site of the new facility.

Back in June 2019, FVN showed pictures of the foundation now laid.

That story is here.

The frame of that building is rising into the air and the completion date for Summer of 2020 remains on target. Here is the visual update.