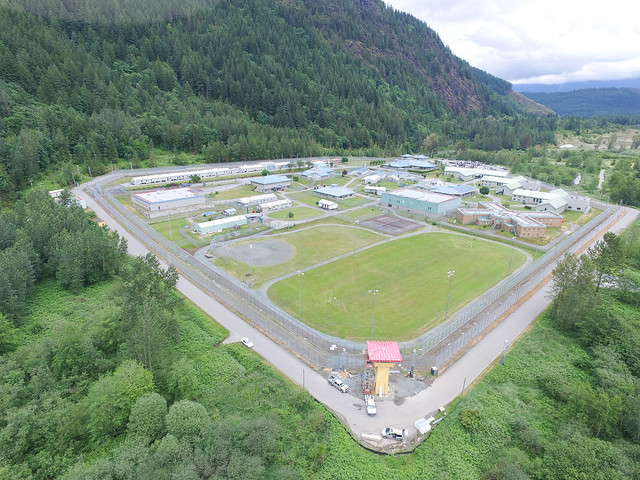 Kent/Mission – On May 21, 2019, the Mountain Institution Lifer’s Group donated a bench grinder and cheque to a few special volunteers for their efforts and work through Emma’s Acres/LINC.

The information was released by Corrections Canada in July.

Emma’s Acres is an agricultural social enterprise managed by the Long-Term Inmates Now in the Community, better known as LINC, which was founded in 1992 by Glen and Sherry Flett in Mission. The farm supports medium and minimum-security inmates in finding work, gives them a sense of worth as they transition into the community, and teaches them how to give back.

It is rare for the Lifer’s Group to invite outside guests to their events, but this event was unique. The group wanted to give back to the people who have helped and supported them. The Lifer’s pooled together the little money they had and gave a cheque for $1,247.66 with the words “Sowing the seed of community growth” and a bench grinder to the Fletts.

The Fletts were stunned and humbled by the donation. It was the first time in the 27 years they’ve have been members of LINC that they received this type of gift.

The event’s keynote speaker, Nikki O’Halloran, a LINC volunteer, shared some of her experiences with the men and spoke of the continued shift in her own life because of the wonderful support of Glenn and Sherry. Christina Janzen, Assistant Warden, Interventions also attended the event to show her support. Mountain Institution Citizen Advisory Committee chair Joyce Seidel and member Ian Gardner, also attended.