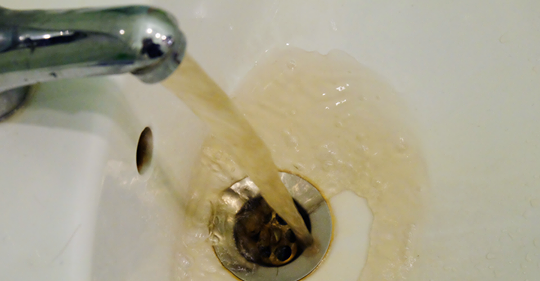 Vancouver – In a tersely worded media release posted to Facebook, CUPE say they are appalled by the Green Party proposal to privatize First Nation water infrastructure.

With the Federal Election going from months away to weeks away, this is a serious volley from the Canadian Union of Public Employees.

In their release, they state in part:

CUPE is appalled by federal Green Party leader Elizabeth May’s proposal to give SNC-Lavalin, which is currently facing serious international fraud and corruption charges, access to First Nations communities to build their water infrastructure. May said last week that if SNC-Lavalin is found guilty of the charges, the federal government could make the company responsible for providing drinking water to all reserves in the country as punishment.

“For decades, Liberal and Conservative governments have ignored this crisis and allowed it to get worse and worse,” said CUPE National President Mark Hancock. “The Green Party’s suggestion that the solution to this crisis is to let a company come in and privatize First Nations’ water infrastructure isn’t just unhelpful. It’s an insult to their autonomy and a joke of a solution to the water crisis. Why should First Nations be punished for SNC-Lavalin’s crimes?”

This is the exact opposite of what parties should be proposing in pursuit of a respectful nation-to-nation relationship with First Nations. This is not, as some have called it, a “novel” solution. This is the same old politics of privilege, pushing aside the real issues facing people and giving cozy deals to corporations who break the law. The only thing novel about this proposal is that, disappointingly, it is the Green Party proposing it.

For too long, far too many Indigenous communities across Canada have lacked what so many Canadians take for granted: consistent access to clean, safe drinking water. It is a crisis that demands the serious and full attention of the federal government, not more experiments in privatization. All parties should be calling for the federal government to finally invest in this long-overdue public infrastructure.