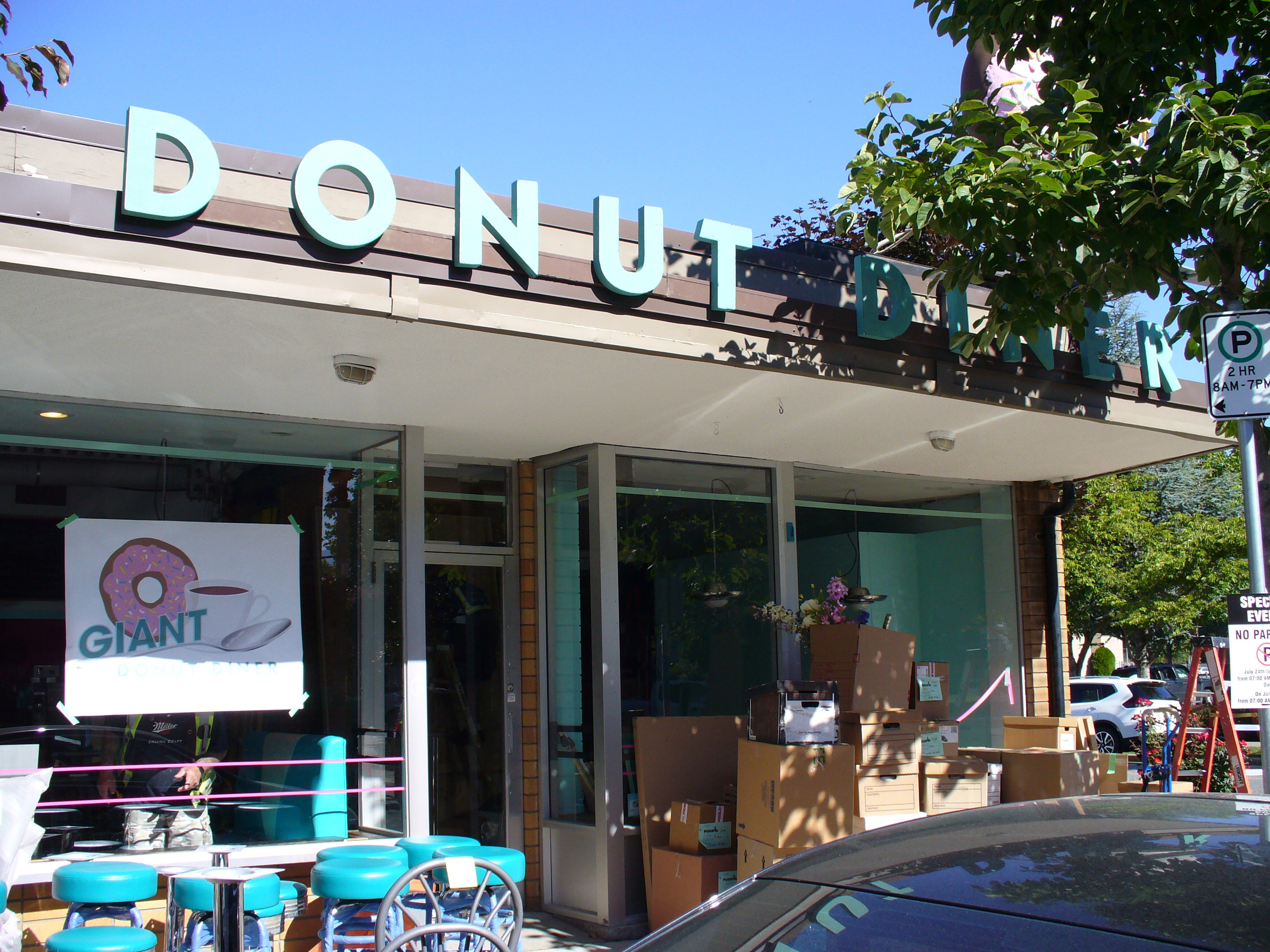 Chilliwack – Filming of the Disney MOW – Movie of the Week or TV Movie “Pushpin” is about to start in Chilliwack and last into the first weekend of August.

Shoot dates in and around Mill Street and the Harvest Cafe will be from July 24 through to August 4. From the 24th to 28th, site prep including the setting up of a giant donut for a coffee house exterior. Active shooting starts on the 29th and rolls through to the August 3.

Mill Street will be closed to traffic from July 29 to August 3 although businesses will be open. Expect delays during actual shooting.

This is typical Disney fare, as the story is about a cynical girl and her magical squirrel. Family friendly fare.

While some parking will be taken up by “the circus” or film crews, it will still be business as usual for shoppers and merchants.

Note that during filming there will be special effects at the Harvest Cafe (glass breaking and sparks). There will not be any gunfire, loud special effects, or excessive night lighting.