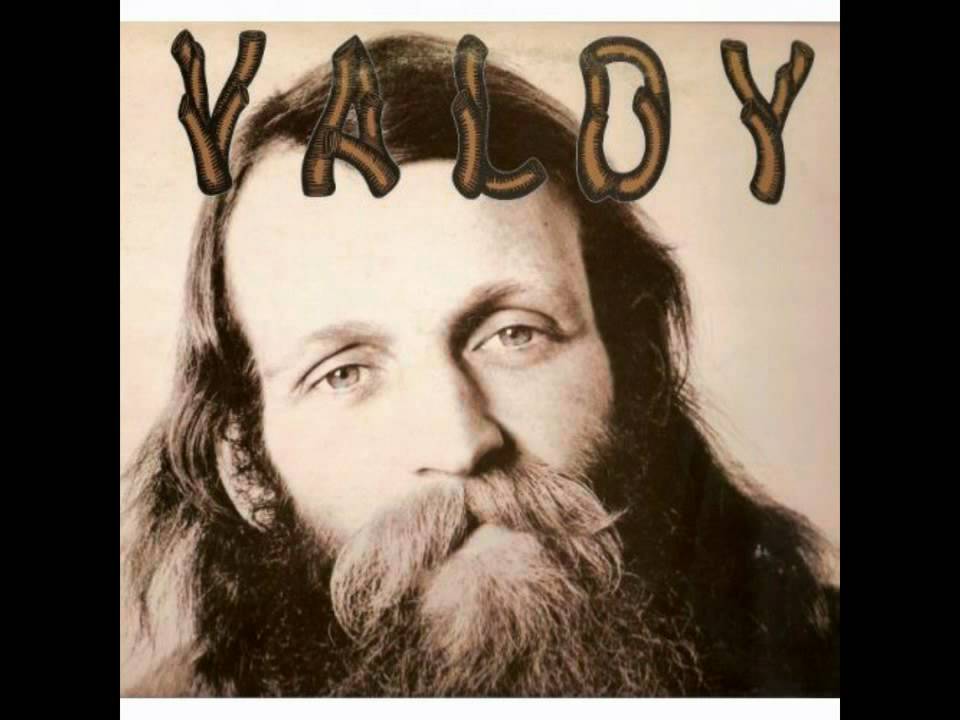 Langley Township – Paul Valdemar Horsdal, the Canadian Folk Singer better known as Valdy, has played quite a few outdoor concerts and festivals across Canada from the 1960’s up to present day. He has crisscrossed Canada dozens if not hundreds of times since then. Valdy, a folk music icon will appear on the Willoughby Community Park Outdoor Amphitheatre stage at the Langley Events Centre as part of the 2019 Township of Langley Summer Festival Series.

During his 2015 induction into the Canadian Songwriters Hall of Fame, Valdy stated “I was hired as a folk singer to go and play at a rock festival. I was out of place.” The Hall of Fame website claims that the audiences in Aldergrove jeered him. “That won’t be the case on August 8th“, Langley Summer Festival Series co-organizer Peter Luongo states “Audiences, young and old are going to love and appreciate Valdy’s music and I am positive the reception he receives will be outstanding”.

Fifty years after playing on the wrong stage at the Aldergrove Beach Festival, Valdy returns to the Township of Langley to perform. He will discover on his return, that the beach in Aldergrove Park no longer exists and that the community baby boomers built an amphitheatre with a permanent stage at another park in the Township. Organizers of the current Summer Festival Series gave assurances that Valdy won’t be “out of place” this year, as he felt he was back in 1969. Valdy’s concert on August in Willoughby Community Park at the Langley Event Centre begins at 7pm