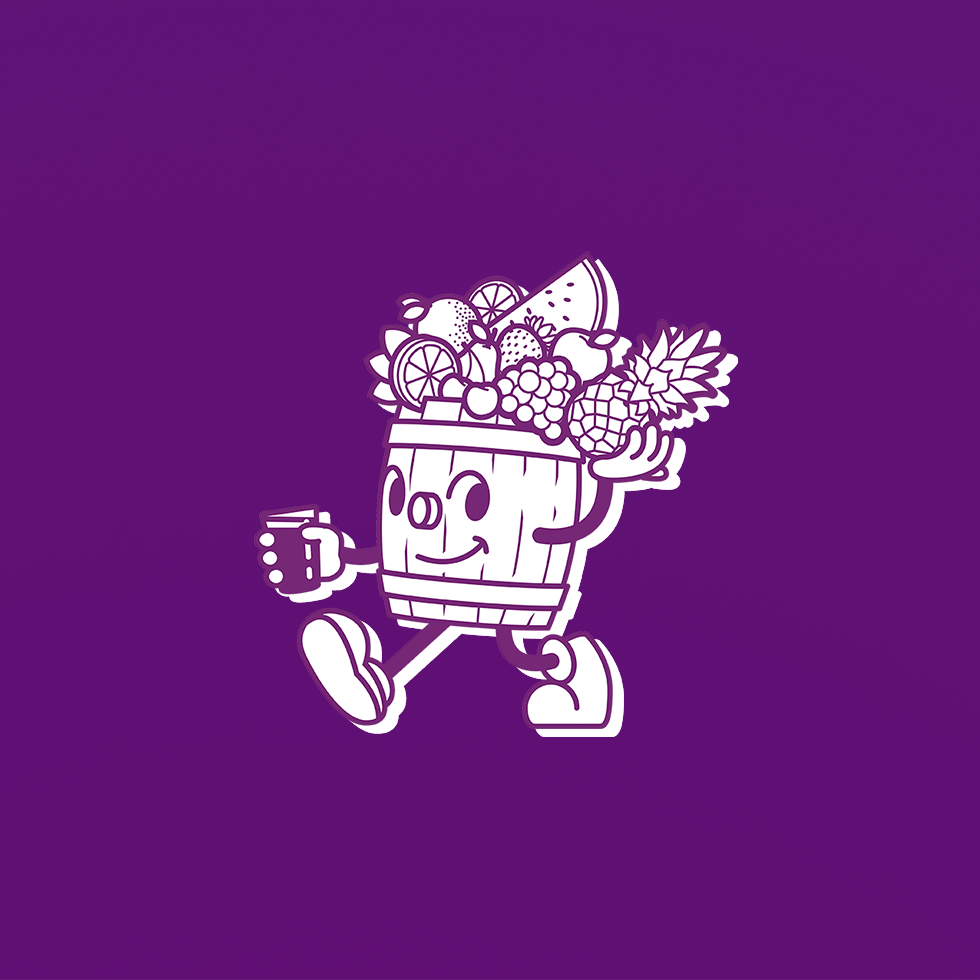 Abbotsford/Vancouver – – A new craft beer festival launches this summer in Abbotsford at the Railway District Community Market ( 2518 West Railway Street), with beers made exclusively with bush fruits and tree fruits.

The festival happens on Saturday, August 24 from 1PM to 6PM.

“The festival is much like our Hopwired Festival, where we pair craft breweries and coffee roasters, Fruit Beer Festival’s taking on pairing breweries and fruit growers to make juicy beers without artificial flavours and syrups.” says Mike Willis, of West Craft.

Kicking off as the festival begins will be Kelowna talent Dan Tait, who’s sound is defined by his busy guitar, and powerful soaring voice. His songs will get your feet stomping, and your heart fluttering as he pounds out his best. Two-piece folk band Tiger Moon follows up with a barn-burning performance that features guitars, mandolin, and their pair o’ boots and big voices with influences from traditional folk, canadiana, soul, rock and even some reggae.

The Wild Romantics will deliver their explosive combination of folk, country and rock ‘n roll. The band has played Rifflandia, CMW, NXNE and Tall Tree Music Festival as well was named one of the Top 12 bands for the prestigious 2014 Peak Performance Project in Vancouver.

Critically-praised Tourist Company land their synth-heavy alternative rock on stage to send us all back to Earth, with their rhythmic complexities and big soundscapes, after an out-of-this-world day of incredible live music, food and tasty craft beers and ciders. The group won the title of Regional Champion in CBC’s Music Searchlight competition and placed third in the 2014 Peak Performance Project in Vancouver, with features on the Strombo Show and in Georgia Straight’s Best Albums of 2016 list. They will be showcasing brand new tunes from their upcoming sophomore record.

For more information about Fruit Beer Festival or to purchase tickets for the festival, visit: www.fruitbeer.ca