Funding Hope Remains For BC Search And Rescue 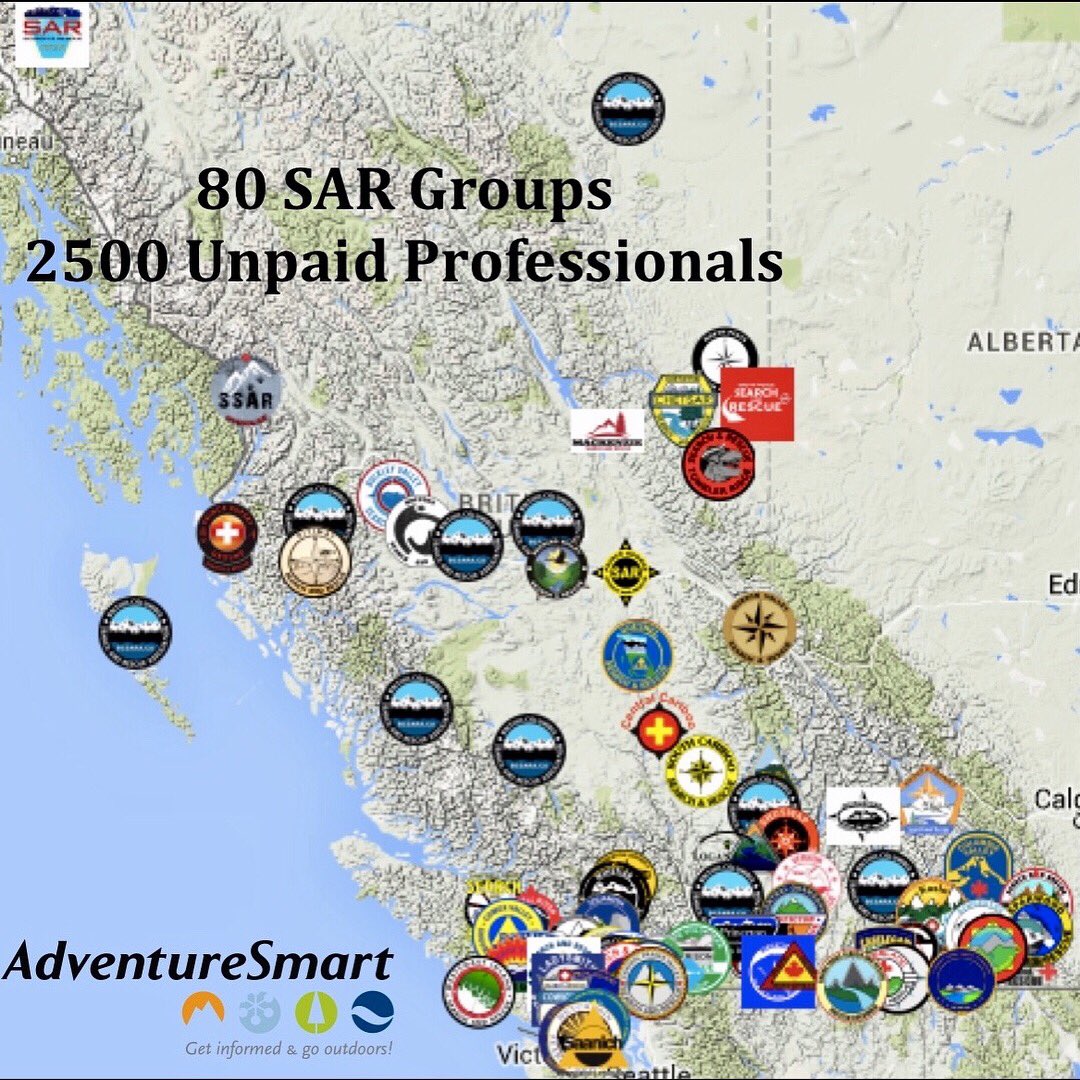 Fraser Valley – In the recent Provincial budget, a shocking oversight/omission. No funding in the books after March 31 for BC Search and Rescue crews.

BC SAR had been hoping for $6 million for the upcoming physcal year.

“Six million dollars, given that there’s a surplus, we feel is very reasonable.” This from Chris Mushumanski, spokesperson for B.C. Search and Rescue Association.

“For three years, the provincial government has given us $5 million each year, and the SAR community used that extremely well.”

Grave concern over funding for these volunteers, their training and their gear , has resulted in a massive public appeal, and social media push, to have Victoria re-think their decision, Or lack thereof.

Chris Kelly, President of BC SAR took to Social Media on Wednesday morning, and expressed optimism:

During a meeting late Monday with Lori Halls, Deputy Minister for Emergency Management B.C. we heard strong support for Search and Rescue volunteers and for moving forward on long term funding. The Deputy Minister voiced a clear understanding of the extraordinary service provided by the volunteers, the commitment they make in training and response, and the challenges they face.

While details are worked out and confirmed over the short term BCSARA remains committed to working with the province in achieving the common goal of lifting some of the burden off the volunteers. the BCSARA board looks forward to a future where efforts shift from achieving sustainable funding and support to focusing on reducing other challenges such as high call volumes.

We thank everyone in the Search and Rescue community, members of other organizations, and the public for your support voiced over the past few days.