Chilliwack/Mission/New Wesmintser/Surrey – JULY 4 UPDATE – Matthew Joseph Pernosky, the half brother of then 18 year old Rachel Pernosky of Mission, has been sentenced to life for the Second Degree Murder of his half sister in 2013. Her body was found off Chilliwack Mountain after she disappeared in Abbotsford.

Matthew Joseph Pernosky will eligible for parole in 13 years. The sentence was handed down in New Westminster Supreme Court On Wednesday. Justice Trevor Armstrong felt the 13 years was appropriate given the circumstances involved in the case.

MAY 28, 2018 UPDATE  Matthew Joseph Pernosky, the half brother of 18 year old Rachel Pernosky of Mission , pleaded guilty to second degree murder in her death. The verdict came down Monday morning in New Westminster court.

The young mother’s body was found in Chilliwack in 2013 days after she went missing.

Sentencing for Mathew Pernosky is set for June 21. That’s when victim impact statements from the family will be read.

There is a possibility that indignity charges will be stayed.

ORIGINAL STORY JUNE 28, 2016 – The half-brother of a young mom who was killed in Chilliwack three years ago has now been charged with her murder.

Rachel Pernosky was found dead at the bottom of a steep embankment off Old Orchard Road (Chilliwack Mountain) in March, 2013.

The 18-year-old mother of a then one-year-old boy disappeared from her home in Mission three days before her body was found.

The official release from IHIT is below: 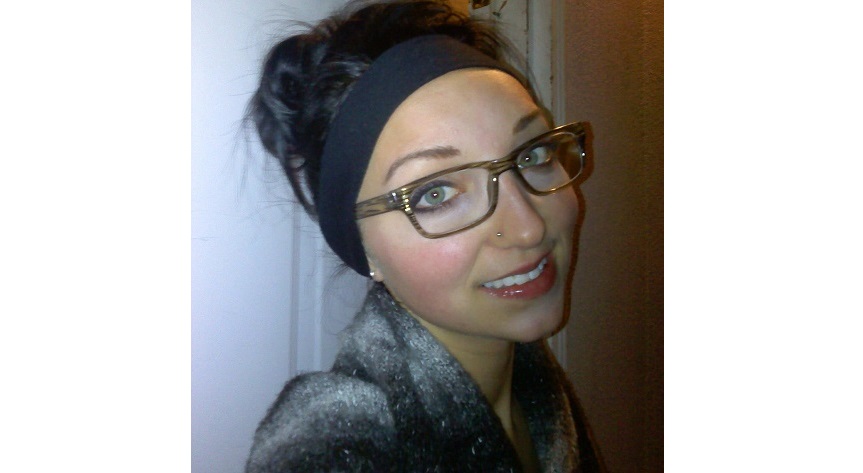 Mission:  On March 16, 2013 a Missing Person’s investigation was opened by Mission RCMP after 18 year old Rachel Pernosky could not be located by family and friends.  Her disappearance was out of character and caused great concern for her family.

On March 19, three days after she was last seen alive, Rachel’s body was located in a rural location in Chilliwack.  It was clear that Rachel had met with foul play and IHIT assumed conduct of what was now, a homicide investigation.

The randomness of her murder shocked the community of Mission and beyond and public safety was paramount for all investigative agencies involved but it was quickly determined that this incident was not random and a suspect was identified in the early stages.

On June 23, 2016 there was sufficient evidence to support homicide related charges against Rachel’s half-brother and on June 24th he was arrested without incident.

Investigators have been working closely with Crown Counsel and have secured charge approval against 31 year old Matthew Joseph Pernosky for the second degree murder of Rachel Pernosky, as well as a second charge of indignity to a body by having sexual contact with and disposing of the body.

“This is a tragic case that has left a family with many unanswered questions.  From the onset, IHIT and Mission RCMP have worked collaboratively to follow the evidence and secure the charges you see today.  It has been three solid years of drive and commitment from all of the investigators involved,” says S/Sgt. Jennifer Pound.

While there will be many questions regarding the motive, investigative details and details surrounding the specific charges, the integrity of this investigation must be protected and the court process will be honoured.