Would you voluntarily submit to electronic monitoring of your vehicle in order to save money on insurance? I’ve been thinking about this lately in the context of my experience with an electronic driver monitoring app, our current concerns with ICBC rates and the seeming lack of consequences for drivers who don’t follow the rules. With the right privacy safeguards this could safely and efficiently solve a number of problems. 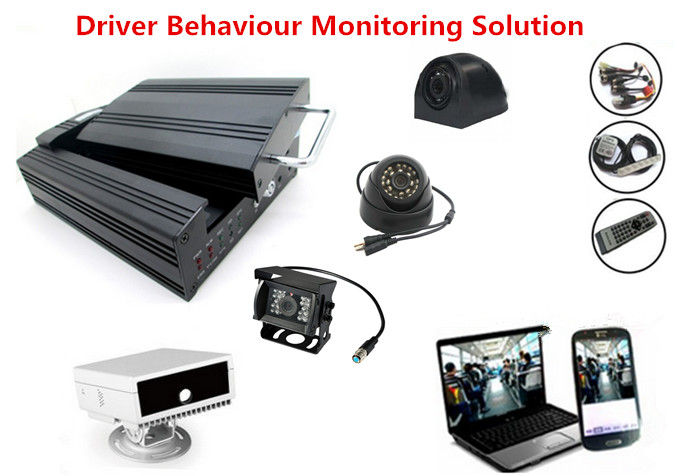 Insurance rates are set based on the cost of providing the protection divided up among us based on the risk that we present for causing a loss. Currently, I suspect that the only guide ICBC has for setting rates outside of the direction of our politicians, is a general average based on the vehicle type, gender, age, the place where the majority of our driving takes place and our crash history.

If you were an insurance company, would you prefer a client who was willing to demonstrate to you on a continuing basis that they followed safe driving practices?

With the technology that exists right now, we could go even further than that. Rates could be set according to the number of kilometers driven and the actual roads that the driving takes place on. Other risk factors that could be considered include time of day, day of week, volume of traffic and even season of the year.

That collector car you have that sees only a few leisurely kilometers driven during the weekend on summer months on quiet roads could carry sigificantly less risk and a lower premium than the sports car that is driven roughly every weekday during rush hour on the freeway.

The driving app that I am using knows where I am, when I am driving, how fast I travel, whether I accelerate or brake abruptly and if I make sudden moves changing lanes or turning. At the end of my trip I am presented with an evaluation and shown where it thinks I have been driving in a less than safe manner.

A mechanism exists to dispute it’s findings as well. The rating I earn can be revised if I can justify the change.

Knowing how well I am doing through feedback would be an incentive to do better. I could choose to try harder on my own or to take training that would help me improve.

If I knew that my data was only given to ICBC, was only used to set my insurance rate and could not be given to anyone else for any other purpose without a court order or my permission, I think that I might be willing to give it a try in return for paying smaller premiums.

Some of us may have a problem with volunteering for a program like this and some likely prefer the current system where they can drive as they wish to and take their chances with getting caught. This could be accommodated too, simply be prepared to forego the discount.

Instead of penalty points for those drivers convicted of moving violations, being sentenced to a term of electronic monitoring might be appropriate. If the violation was inadvertant, the consequences of the monitoring could be much different than if would be for drivers who continued to drive irresponsibly.

ICBC is currently conducting a trial of two systems that prevent cell phone use while the vehicle is moving unless the call is to 911. Both of these can also monitor driving behaviour the way that the Mentor app I use does according to the web sites of their manufacturers. I wonder if this is the start of data gathering on driver behaviour in addition to cell phone blocking.

PrevPreviousOp/Ed – Victoria Mayor Not The First To Leave Facebook – It Happened In Chilliwack
NextOp/Ed – Canucks’ Sedin’s To Retire – Who Becomes Captain? – Your Thoughts (VIDEO)Next
On Key