Chilliwack  -FEBRUARY 5 UPDATE – FVN’s Don Lehn spoke with the “David Gilmour” of PIGS, Josh Szczpanowski about the upcoming Chilliwack show and what you can expect:

JANUARY 31 UPDATE – Congrats to Nancy Guitar and her daughter Jamie, who will be off to the HUB International Theatre at the Chilliwack Cultural Centre to see PIGS on February 9!

ORIGINAL STORY – PIGS – Canada’s Premier Pink Floyd Tribute band will make their annual appearance in Chilliwack, this time, on February 9, 2018 at the HUB Theatre at the Chilliwack Cultural Centre.

For many of the shows on the Left + Right Tour, across the country, PIGS will be performing with various children’s choirs to perform the bridge in “Another Brick In The Wall Part 2”. Unfortunately, PIGS could not secure a children’s choir for the Chilliwack show.

Tickets are now on sale! Details can be found here.

PIGS was formed in Victoria in 2008 and has worked hard to gain their reputation as crafted musicians dedicated to making every performance memorable and the closest thing you will ever experience to a classic Pink Floyd concert.

Plus, there are always surprises.

In 2017 , PIGS performed many of Pink Floyd’s greatest songs as well as tipping the hat to the 40th anniversary of the album “Animals”, by playing that piece in its entirety.

In 2018, while performing beloved classics from The Dark Side of the Moon, Wish You Were Here and The Wall, one local choir will join the band on stage for the chorus during “Another Brick In The Wall Part 2”.

Over the past few years, PIGS  have toured BC and Alberta extensively, playing for fans in Prince George, Fort St John, Airdrie, Red Deer, Edmonton, Kelowna, Kamloops, Chilliwack and just about every city with a population of over 40,000 people. Having won the hearts of Floyd fans coast to coast, PIGS will soon be heading across the border into the US, with Pacific and East Coast tours in the works, as well as tour plans for Asia and Europe.

Using authentic gear, the band recreates the sound and live concert experience of 70s era Pink Floyd. Pink Floyd’s live show was always a huge part of their appeal – and Pigs have been working to keep that experience alive for generations to come. They have the voices, the mannerisms, the authentic gear, the lights, lasers, visuals, and the sound. The band and their lighting, sound, and visual designers are all Floyd aficionados and are coming together to create for you an incredible night filled with music, lasers, and the glow of a giant Mr Screen. 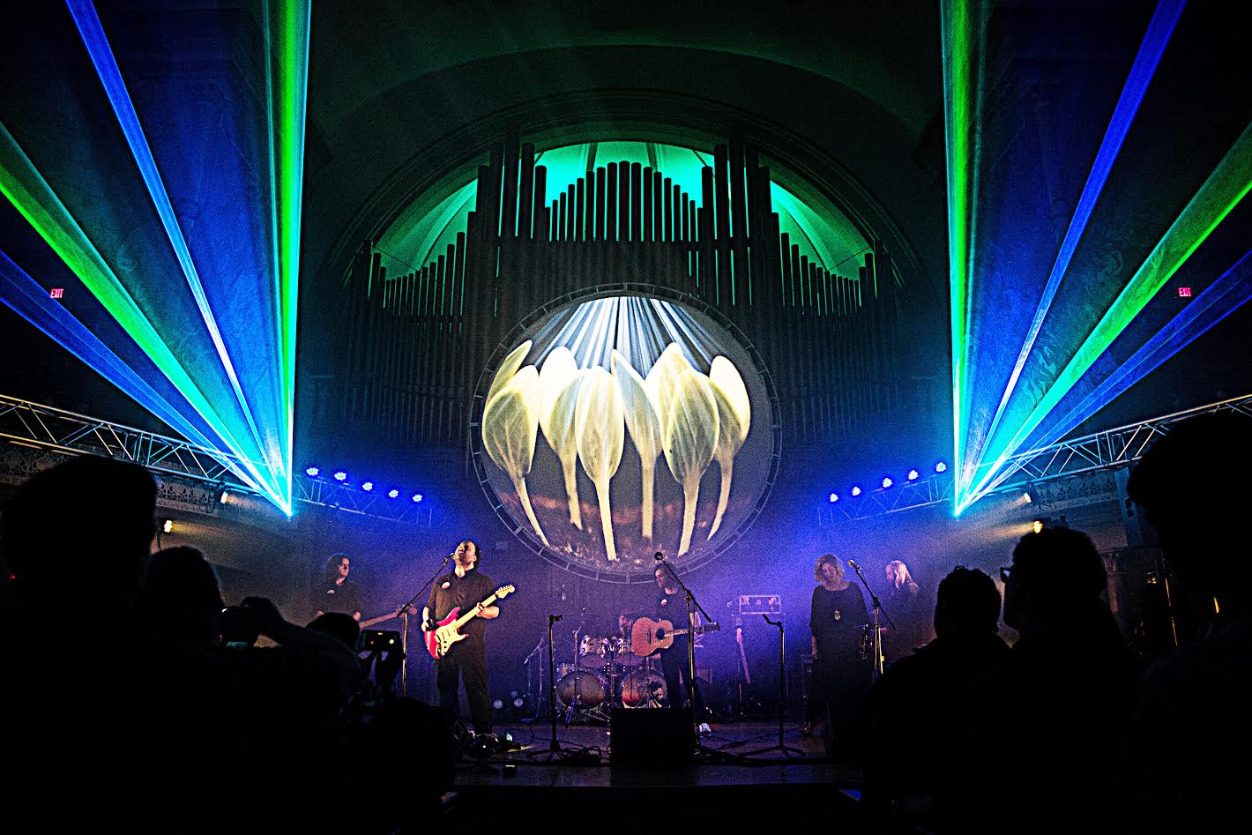