Appointment Of An Interim Commissioner For Correctional Service Of Canada 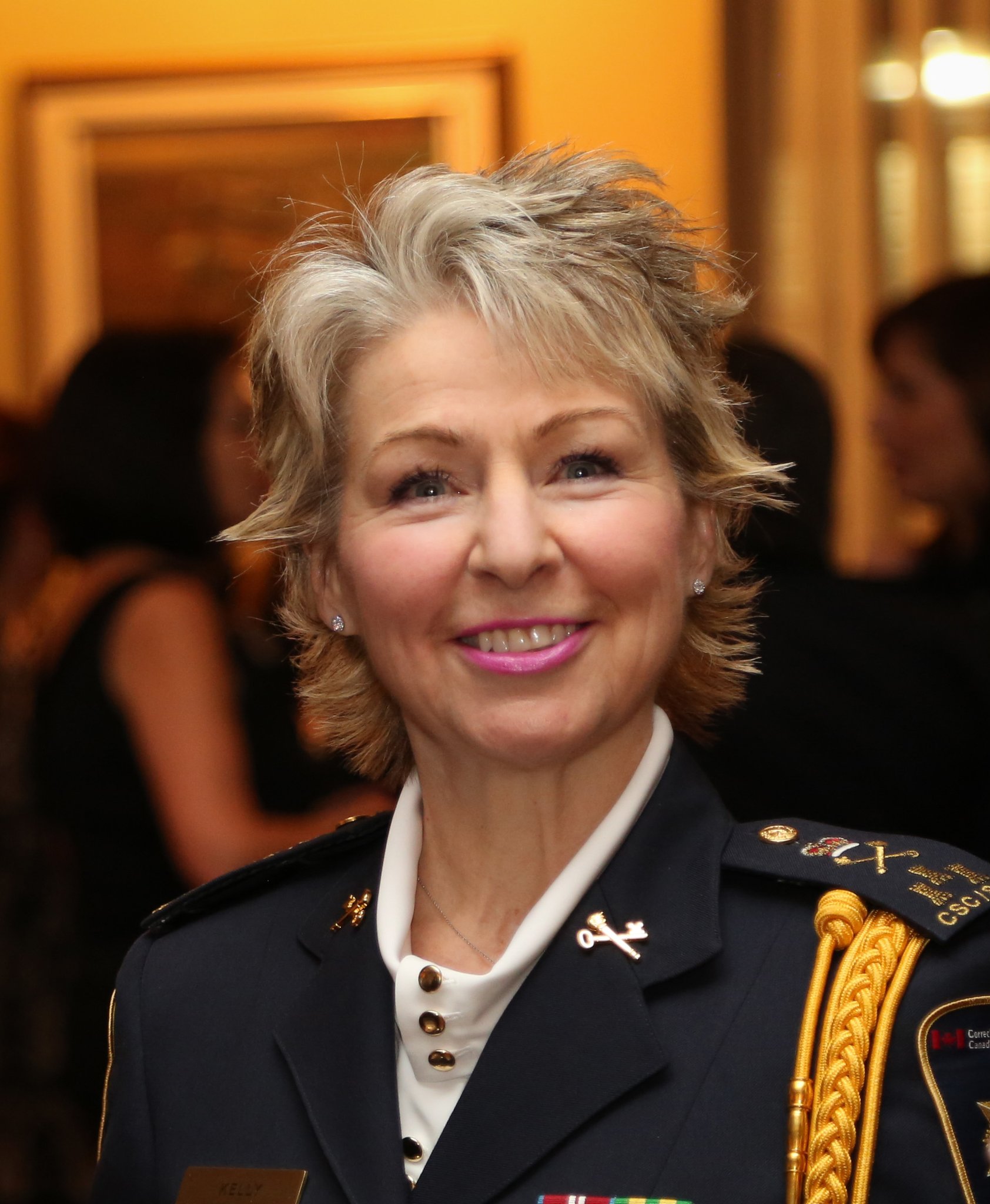 Ottawa/Fraser Valley – Ralph Goodale, Minister of Public Safety and Emergency Preparedness, thanked the outgoing Commissioner of the Correctional Service of Canada (CSC), Don Head, for his 40 years of service and dedication as he officially retires from the CSC on February 3.

Mr. Head began his career in the Federal Public Service in 1978 as a Correctional Officer at William Head Institution in B.C. Since that time, he took on various operational and managerial positions, not only with CSC but also with corrections in Saskatchewan and the Yukon.

In 2002, Mr. Head rejoined CSC as the Senior Deputy Commissioner, responsible for a number of key initiatives, including leading the CSC Transformation Team.

He was appointed CSC Commissioner on June 27, 2008. Mr. Head has received numerous commendations and awards throughout his career including the Governor General’s Corrections Exemplary Service Medal and Bar, and the Public Service Award of Excellence for Diversity and Employment Equity.

The Government of Canada intends to move promptly in selecting a new Commissioner through an open, transparent, and merit-based selection process.

In the interim, Senior Deputy Commissioner Anne Kelly will assume the role of Interim Commissioner. A Notice of Appointment Opportunity will be posted in the coming weeks.