“BC Hockey is proud to be recognized as a leader in risk management initiatives, and player safety is at the forefront of our program planning,” commented BC Hockey Chief Executive Officer, Barry Petrachenko.  “Our game is faster than it has ever been, and as a result we face increased challenges and responsibilities relative to safety. We are confident that through this initiative facial and dental injuries will be greatly reduced.”

“This decision is part of BC Hockey’s mandate to provide a safe environment for our players to develop,” added BC Hockey Junior Coordinator, Phil Iddon.  “Players can play more confidently without fear of facial or dental injury as a result of a play.  This is a big and positive step for BC Hockey, the game and player safety.” 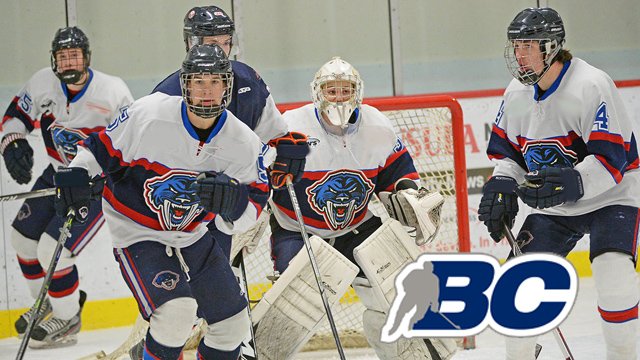 From 2010 – 2015, over 370 dental injuries with players wearing half visors were reported to Hockey Canada as compared to eight (8) for those who wore full face protection.  During the same time period, the overall cost of dental claims were significantly lower in the full face category; $287,775 versus $7,548.

Junior B teams will see a 71 per cent reduction in major medical and dental premiums under the Hockey Canada Insurance Program (down 35 dollars to 10 dollars per player) with the move to full face protection.

Currently, approximately five (5) per cent of Junior A players playing in the BC Hockey League (BCHL) wear full face protection.

BC Hockey will continue to work with the BCHL and the Canadian Junior Hockey League (CJHL) to ensure the safety of our players is a priority,

UPDATE – IHIT Called In After AbbyPD Responds to a Deadly Assault at Seven Oaks Mall, Three in Custody 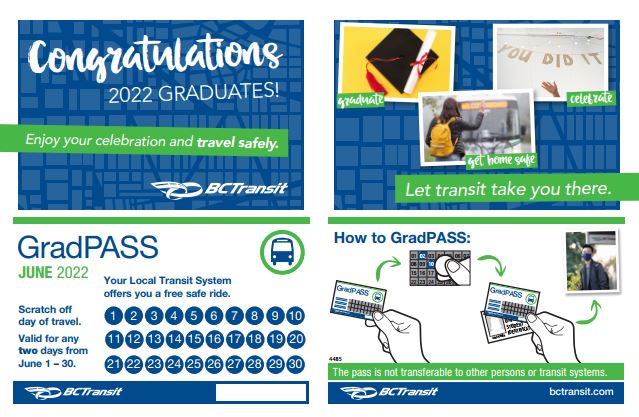 Fraser Valley/Victoria – BC Transit and its partner communities across the province are once again offering the popular GradPASS program for graduating high school students.

Mission – On July 1 & 2, a self-governed group of youth with prominent experiences in homelessness, substance use, the foster system, and other forms