Live Streaming Council, School Board Meetings – Does Anyone Care? 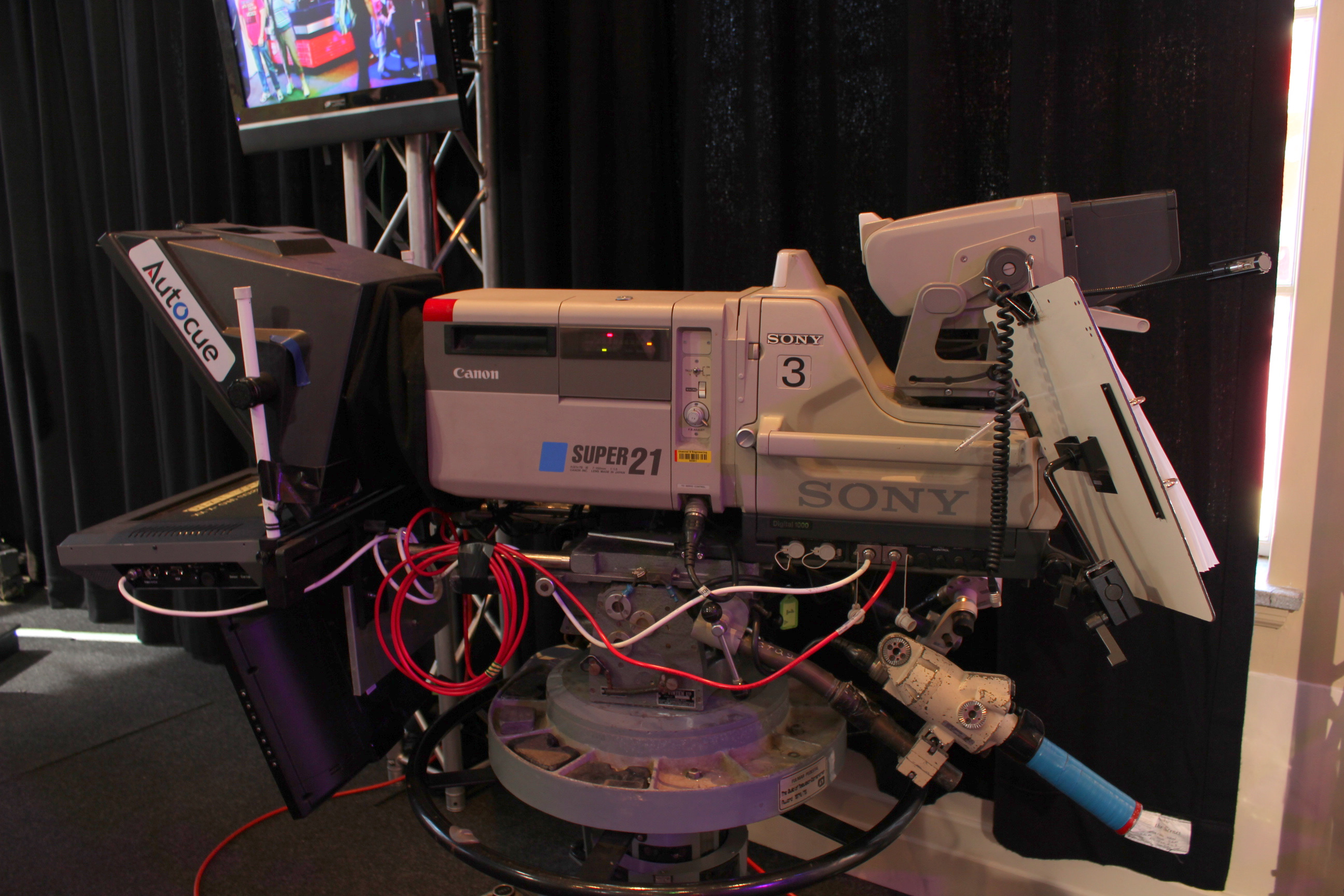 Fraser Valley – In this day of social media and everything and everyone is on video, the question has been raised again. Does anyone really pay attention?

When it comes to live streaming of City Council and school board meetings, Do you even watch, or would you rather watch Netflix, YouTube etc.?

Abbotsford and Chilliwack City council meetings have been streaming live of their respective websites for some time now.

Chilliwack School Board is now up and running on their website.

Abbotsford’s School District is now wrestling with the concept.

This is nothing new.

Langley and Langley Township School Districts were concerned about board members “grandstanding or showboating” on camera. They do have live streaming.

The concern about showing off for the camera is nothing new.

Politicians in BC have been accused of that for years, since the BC Legislature went live on a cable access channel (119 in Abbotsford and 125 in Chilliwack) and on their website. TV broadcasts started in 1991.

Federal politicians have been mugging for the camera on CPAC, the Canadian Parliamentary Access Channel for years.

In an interview with the late Frank Zappa in 1985, FVN’s Don Lehn asked the satirist if he watched CSPAN (The US network showing the House and Senate process) and paid attention to the political on camera goings-on. Zappa said: “I watch both CSPAN and you may not believe this, CPAC too!. It’s good to know you guys in Canada are just as screwed up as us!”

So once again the question. Do you really watch your politicians on these channels?