Vancouver – NOTE – The author of the survey, MNP LTD, a division of MNP LLP, is one of the largest personal insolvency practices in Canada. 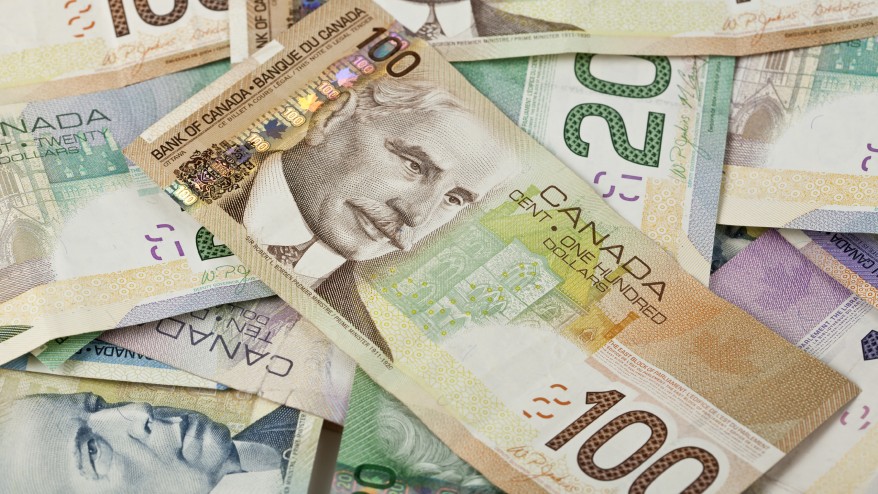 After years of being warned that borrowing costs would eventually rise, debt-burdened British Columbians may now be facing a reckoning. A new poll from Canada’s largest insolvency firm, MNP LTD, shows that one in three (36%) British Columbians say they are already feeling the effects of increasing interest rates. Many voiced fears about additional increases, with the same number admitting that if interest rates go up much more, they are afraid they will be in financial trouble. One in four (42%) says that they are concerned about the impact of rising interest rates on their financial situation. Nearly half (47%) say that as interest rates rise, they are more concerned about their ability to repay their debts.

“It’s clear that people are nowhere near prepared for a higher rate environment. The good news is that there seems to be an acknowledgement now that rates are going to climb. This might make people reassess their spending habits – especially using credit,” says Vancouver-based Lana Gilbertson, Licensed Insolvency Trustee at MNP LTD.

Seven in ten (73%) British Columbians say that with interest rates rising, they will be more careful about how they spend their money.

The findings are part of the MNP Consumer Debt Index conducted by Ipsos which measures Canadians’ attitudes about their consumer debt, and their perception of their ability to meet their monthly payment obligations. Compared to the first wave conducted in June, the average British Columbian now says they have $186 less at the end of the month after paying bills and debt obligations. Despite this, British Columbians’ perceived ability to absorb an interest rate increase of 1 percentage point improved just slightly since the last poll. However, confidence wanes significantly when asked about their ability to absorb $130 in interest payments on debt.

“This indicates that many haven’t done the math or they don’t understand specifically how rate increases will impact their debt servicing costs,” says Gilbertson.

Surprisingly, the poll found that seven in ten (73%) British Columbians believe they have a solid understanding of how interest rate increases impact their financial situation.

“To get a clear idea of whether or not you can afford your debt as rates move up, you have to stress test your budget at different interest rates to see if you can handle higher borrowing costs. Examine where you can make changes to absorb a higher interest rate. Those who are already struggling to pay down their debt or are currently only making minimum payments, should seek the advice of a professional right away,” says Gilbertson who adds that a large portion of British Columbians are not prepared for any kind of unexpected expenses.

The survey presented six such unpredictable scenarios and asked British Columbians how confident they are in their ability to cope with them without increasing their debt. No matter the scenario, fewer than half of British Columbians are confident in dealing with unexpected expenses. In fact, four in ten (37%) don’t even feel confident they will be able to cover all living and family expenses in the next 12 months without going into further debt. Thirty-eight per cent say they are currently just $200 or less away from not being able to pay their bills and debt payments each month, very similar to the survey results in June.

“Small rate hikes don’t radically change household finances. The point here is that heavily-indebted British Columbians, many of whom have no emergency savings, already don’t have enough money to cover their basic living costs or service their debts.”

Two in ten (22%) British Columbians expressed concern that rising interest rates could move them towards bankruptcy.

“For many of the clients I see in my office, a slight increase in interest payments is unaffordable and the prospect of ever paying down the debt seems like an impossibility.  We work them to determine the best debt-relief solution based on their individual situation. Bankruptcy is one option, but there are others,” adds Gilbertson.