BC Film Production At All Time High – #AbbyWood Is Healthy

At press time, Only Abbotsford provided Valley Numbers. Creative Chilliwack had not provided their numbers. (For the record, the 35th Anniversary of the Sylvester Stallone movie First Blood-Rambo, is on October 7. These numbers also do not take into account the new studio in Langley – Martini Film Studios)

In their Abbotsford Business and Growth Innovation September 2017 report, it states:

Film Sector–Destination #AbbyWood
There have been thirty five filming applications completed so far this year; 101 filming days and economic impact to date is $685,650.90 (we still are waiting on three wrap sheets to come in).
To provide some context to these numbers we have provided a table below we have already matched the total number of film permits issued in the whole of 2016! We have had three major motion pictures come through Abbotsford, two Netflix series and many major television series. We have had some well renown movies stars in Abbotsford during the summer, familiar names such as Mel Gibson, Vince Vaughn, and Johnny Depp to name a few. 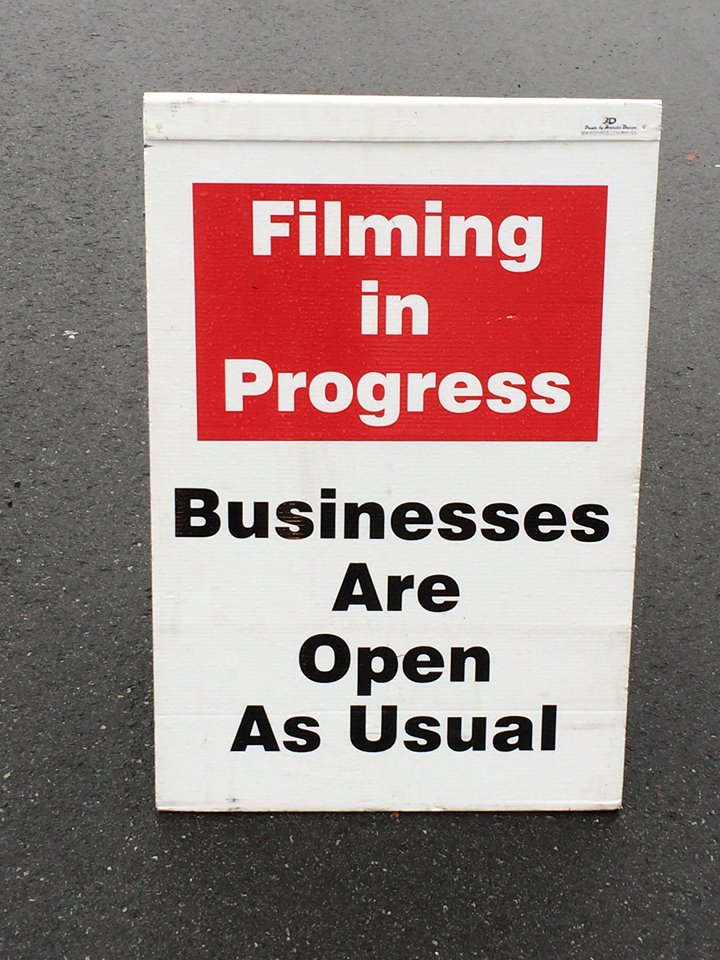 The latest figures from Creative BC represent a more than 35% increase over budgeted production spending in 2015-16. Creative BC approved 338 tax-credit certifications with total budgeted expenditures in British Columbia estimated at $2.6 billion in fiscal year 2016-17, compared to 297 tax-credit certifications and $1.9 billion in budgeted expenditures in 2015-16.

“Creative BC plays an essential role in strengthening British Columbia’s motion picture, interactive and digital media, music and publishing sectors. I am excited to see this more than 35% increase in the film and TV industry over the past year,” said Lisa Beare, Minister of Tourism, Arts and Culture, “This means greater opportunities for more British Columbians in the new economy. Our government is committed to an economy that works for people. I look forward to working with our partners to grow the success of this industry.”

“We are tremendously proud of all we have accomplished together in British Columbia’s motion picture industry,” said Peter Leitch, North Shore Studios president and chair of the Motion Picture Production Industry of Association BC. “We will continue to realize and sustain our success through ongoing innovation, collaboration and partnership between industry and government.”

“It is a time of unprecedented change as well as opportunity for B.C. producers and content creators in the screen-based industries,” added Liz Shorten, senior vice-president, Canadian Media Producers Association. “The success of our province’s motion picture industry positions us well to increase our presence at home, nationally and around the globe.”

Creative BC is the independent agency responsible for promoting the development of creative industries in British Columbia, providing a single point of access for industry programming, production-support services, tax-credit administration, international marketing and policy development.