Abbotsford – A 39 year old inmate at Matsqui Institution has died.

Shawn Lindstrom died on Monday while in custody.

Lindstrom was serving a sentence of two years for possession of property obtained by crime and motor vehicle theft.

He had been in custody since October 2016.

Next of kin have been notified but his cause of death has not been released.

The BC Coroner is investigating, which is standard procedure. 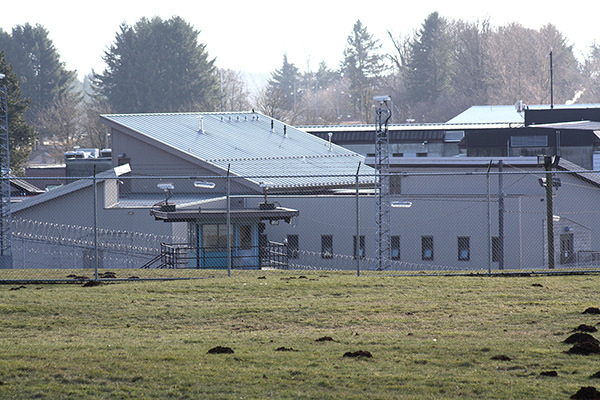