Abbotsford – An Abbotsford man is dead after a construction trailer fire.

Abbotsford fire crews were called Sunday night around 7:45PM to a trailer on 3rd Avenue near W. Railway Avenue near the Sumas Border Crossing around .

The owner of the trailer was a commercial truck repair business.

The 45-year-old man, the only person in the trailer at the time, suffered burns to over 80 per cent of his body, and died from his injuries. 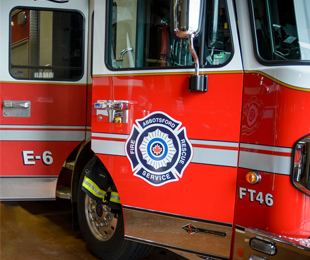