Fraser Valley – Again this season, with the NCAA schedule complete and NHL teams filling their rosters with young talent, there are several BCHL graduates who have been signed and have joined the pro ranks.

Of the players signing, only Tyson Jost has made his NHL debut so far. Most are headed for the American Hockey League (AHL) or the East Coast Hockey League (ECHL) affiliates of the big club as they work to climb the organizational ladder.

The following list includes 17 alumni representing 11 BCHL clubs who have signed to date.
(* indicates player was drafted by that NHL club) 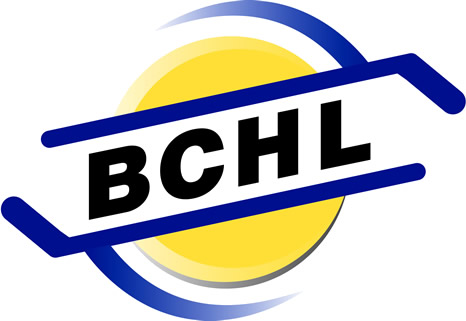