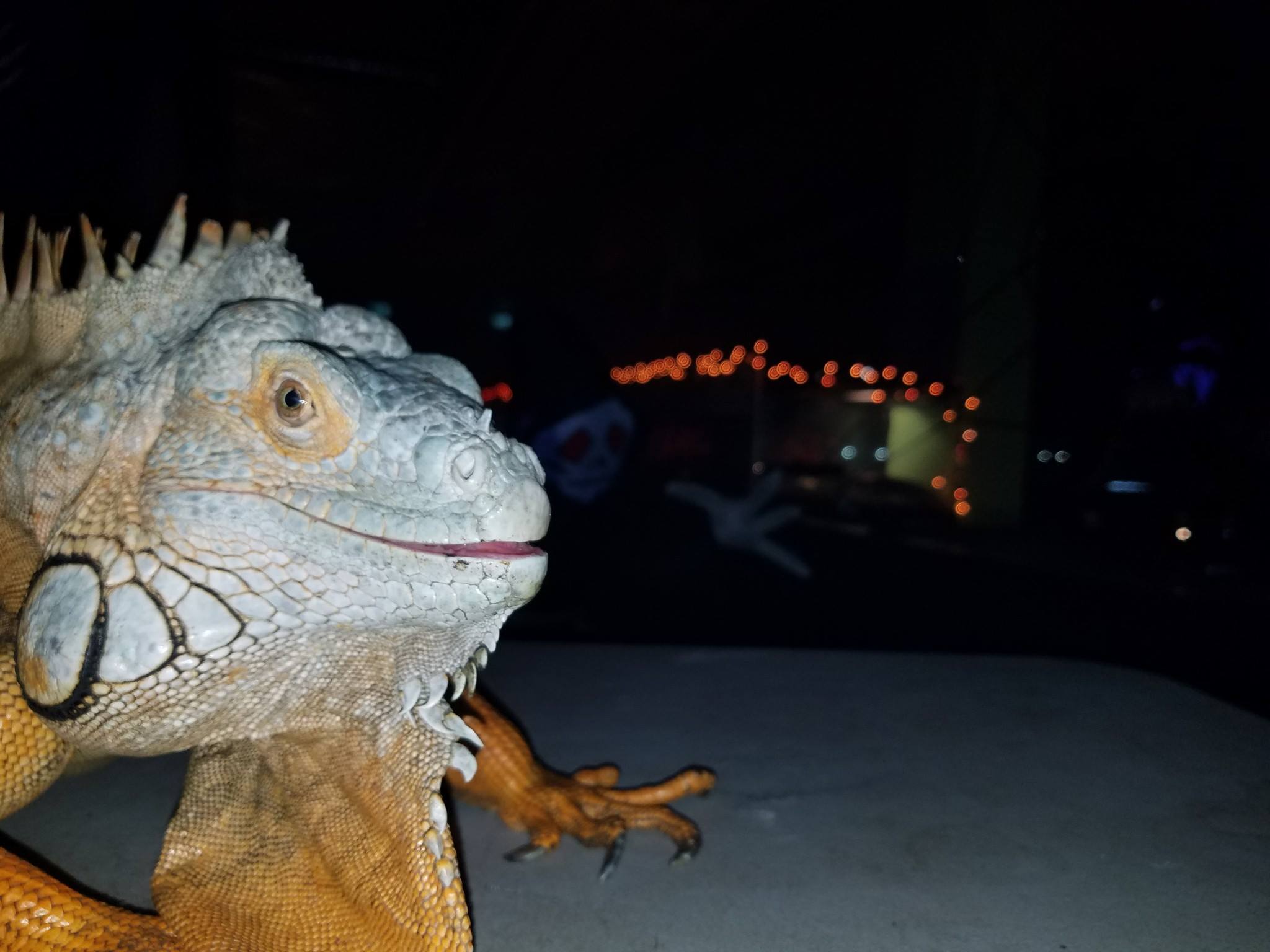 Mission – The Reptile Guy’s Mission Rescue and Education Centre will shut it’s down forever on November 19.

There has been plenty of controversy and accusations swirling around the labour of love built by Mike Hopcraft.

The decision to close forever comes almost a year after the BC SPCA raided the facility in Mission, claiming care was lacking for his animals, something Hopcraft has always denied

The bottom line, according to Hopcraft have damaged his reputation, causing his business to take a massive hit in on the bottom line. He claims he is facing $25,000 of debt and barley paying the basic bills.

He has taken to Facebook to state his case:

It is with a very heavy heart that we announce that The Reptile Guy’s Rescue and Education Center will be closing on November 19th, 2016. As many of you know, 11 months ago our rescue was the subject of an unfortunate series of allegations by the BCSPCA followed by an endless attack from an animal rights group. As of today, the allegations have gone nowhere and there has never been a follow up inspection. The only thing that has resulted from this and the national media coverage that came with it was a severely damaged name. From that point onward, we have suffered a steady decrease in bookings with our education program, which are the soul means of funding for our rescue. Over the past few months, we have fallen behind with almost all of our bills, including rent. The only way we would be able to continue operating is if we were able to raise about $25000 in the next few weeks which we know is not feasible. Our best fundraiser to date took 2 months and raised only $6000. We are not writing this post as a means to try to raise money, we just want everyone to know our situation. Any donations made from this point on will go towards paying bills once we close as we will still have to stay here until all of our animals have found homes. We will remain open for the next 2 weeks so that everyone may have a chance to come in one last time and visit the place where so many memories have been made, fears have been conquered, children have been inspired and lessons have been learned. It scares us to know that there will not be a place that can take in the volume of unwanted, abandoned or injured reptiles, amphibians, arachnids and other small exotic animals that we have been able to do for so many years. Our rescue has saved and rehomed thousands of animals since we opened our first location in 2012 and it pains us all to have to make this decision but we don’t see any other option at this time.
As for the animals currently housed in our rescue, we will be starting to find homes in the next few weeks and know it will take some time to do so. We have a large network of reptile enthusiasts across the country that have already committed to helping us with this task. We ask that you please not ask for animals until we begin making posts about adoptions. This is a very hard time for our rescue and we would like to take a few days to spend some time with our animals before we start thinking about parting with them. Instead, if you have a memory or fun story about an experience you have had either at our rescue or at one of our outreach presentations, we ask that you post that so that our staff can see the good in what they have done in their time at our rescue.
Thank you to all of our loyal supporters who have stood by us along the way no matter what was thrown at us. You are the reason we got as far as we did. I personally would also like and need to thank my staff, volunteers, friends and family for being here throughout this incredibly difficult time. I don’t know what I would do without their support.

BC SPCA have been tight lipped about the impending closure.

The Reptile Guy, for many years, was an educational source of information on many species that students and the casual fan who otherwise not have access to. Unless a lot of money shows up in the coming days from supporters, the doors will close for good.