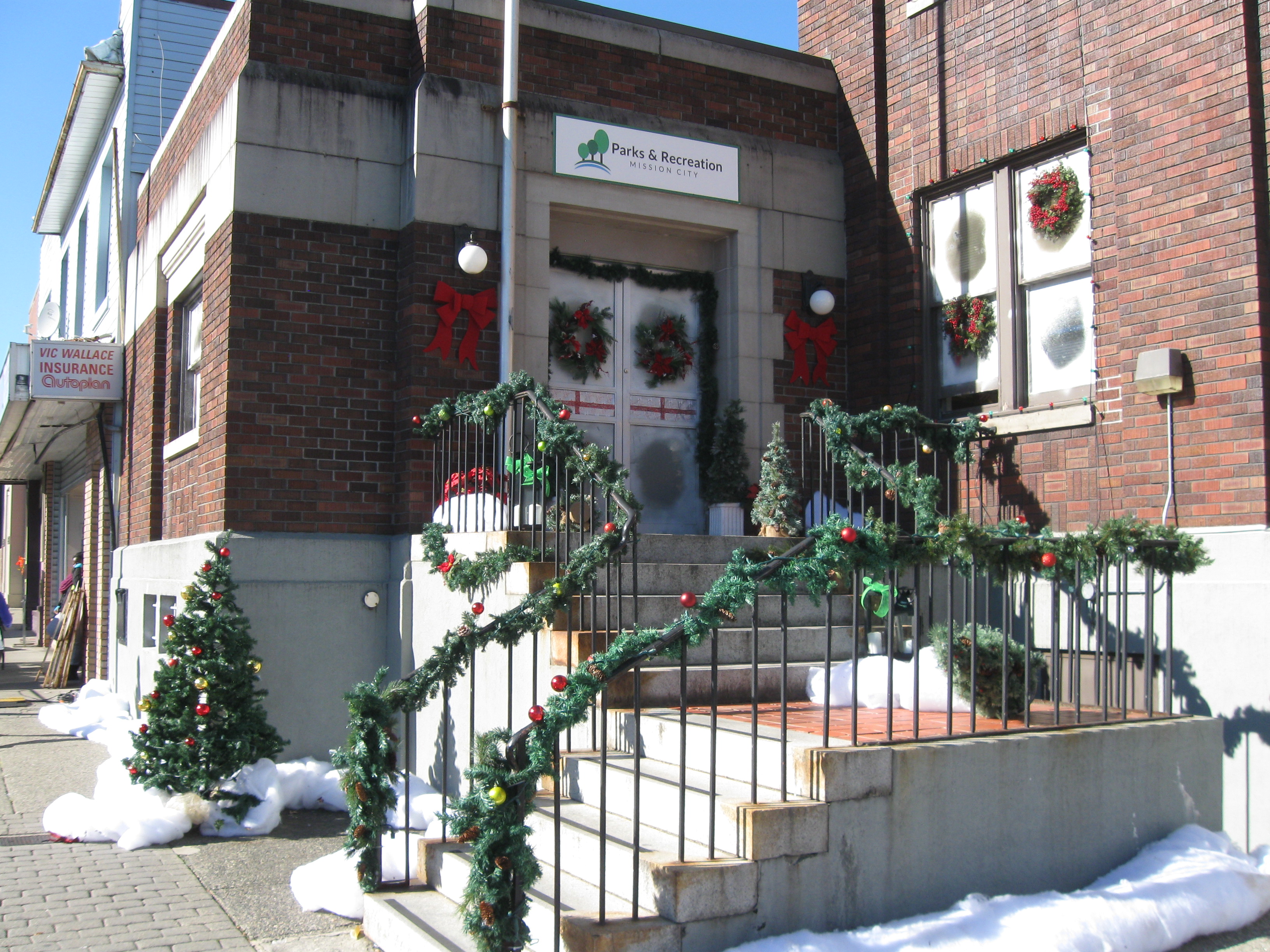 Mission – Runaway Sleigh is part of Hallmark’s countdown to Christmas series and is filming for the next week in Downtown Mission.

Michael Boronowski, Manager, Civic Engagement & Corporate Initiatives at the District of Mission told FVN that film should not interfere with day to day life in Downtown Mission. There have been concerns in Mission and Abbotsford that film crews have created problems in the past. Film crews have been informed of those past complaints.

FVN talked with businesses in the neighbourhood at 2nd and Wetton, and all seemed to be pleased with the film process this time around.

Boronowski said Film activity is more than double than what the District saw in all of 2015, with other shows ready to move in before year’s end. 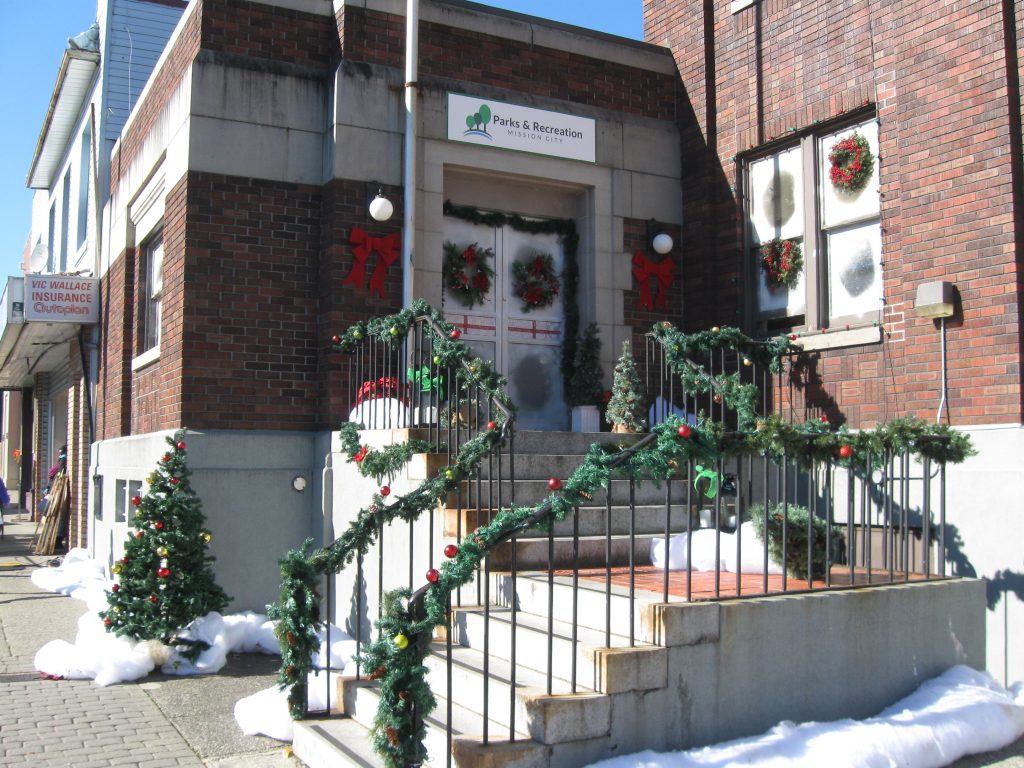 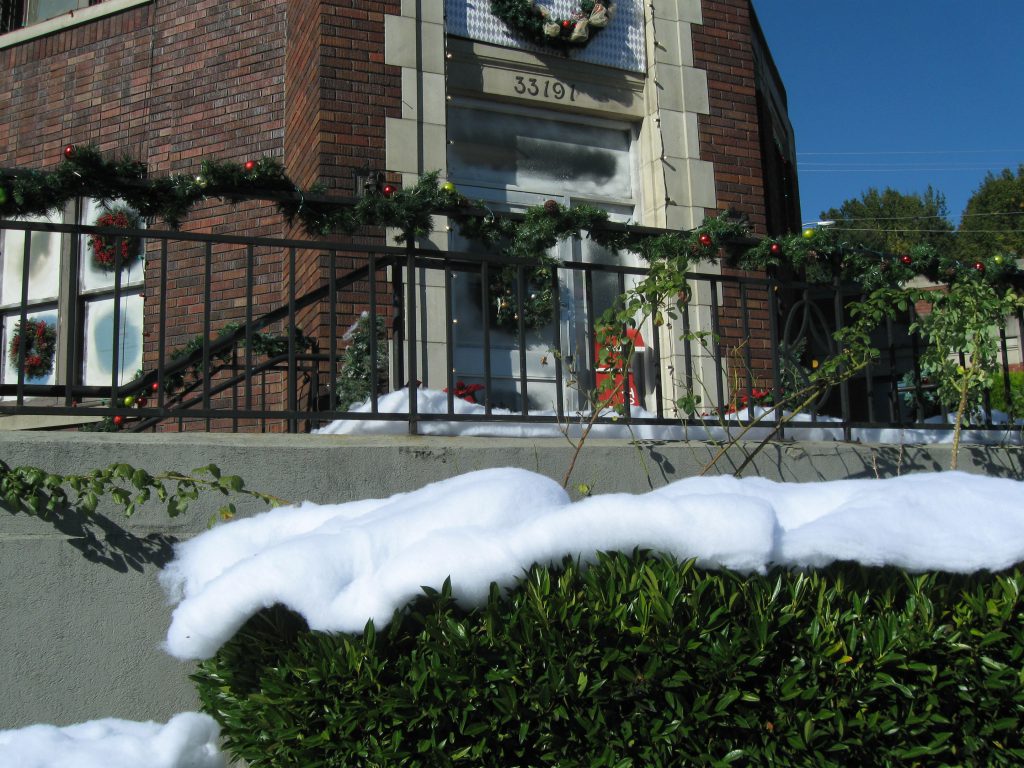 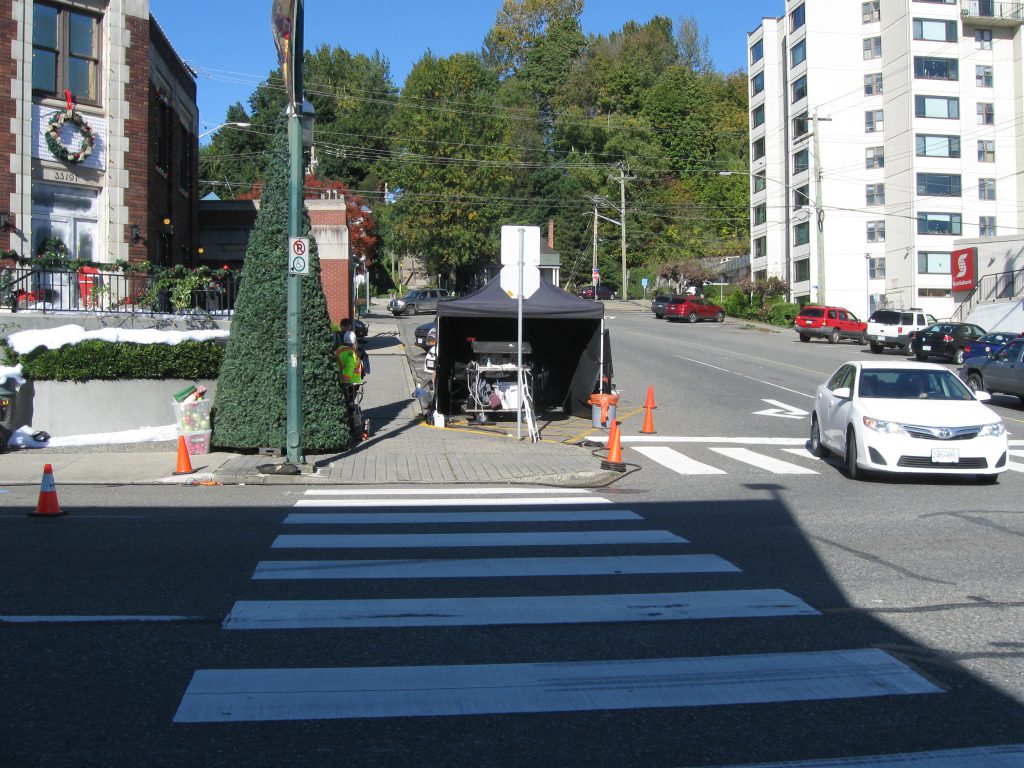 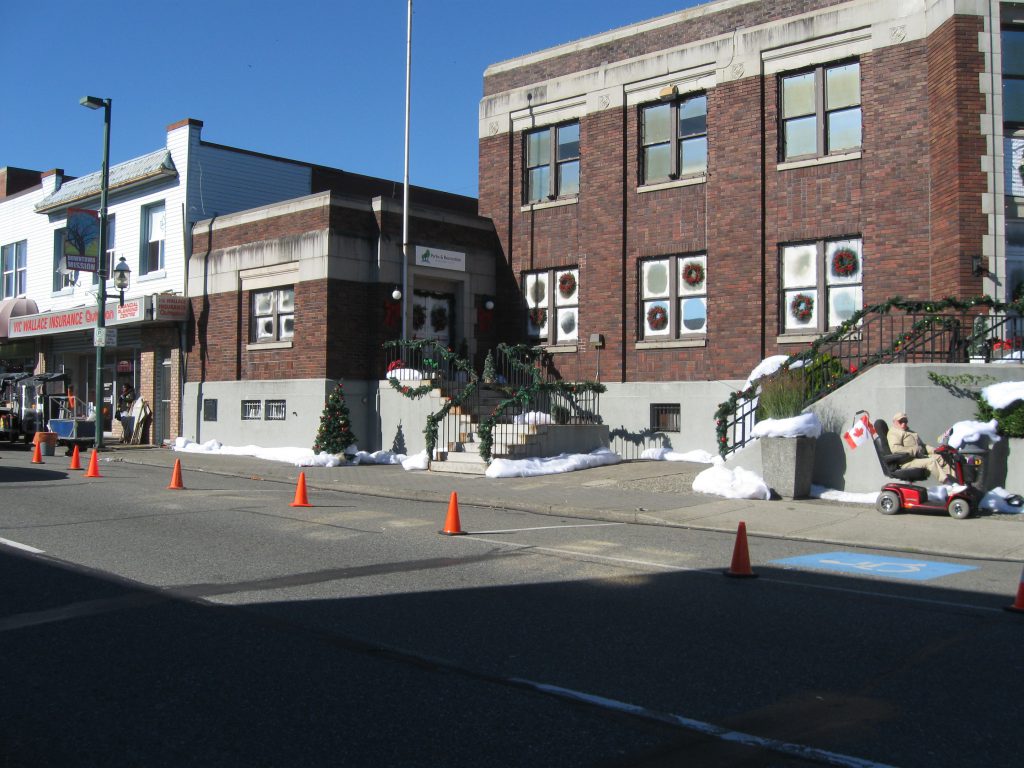