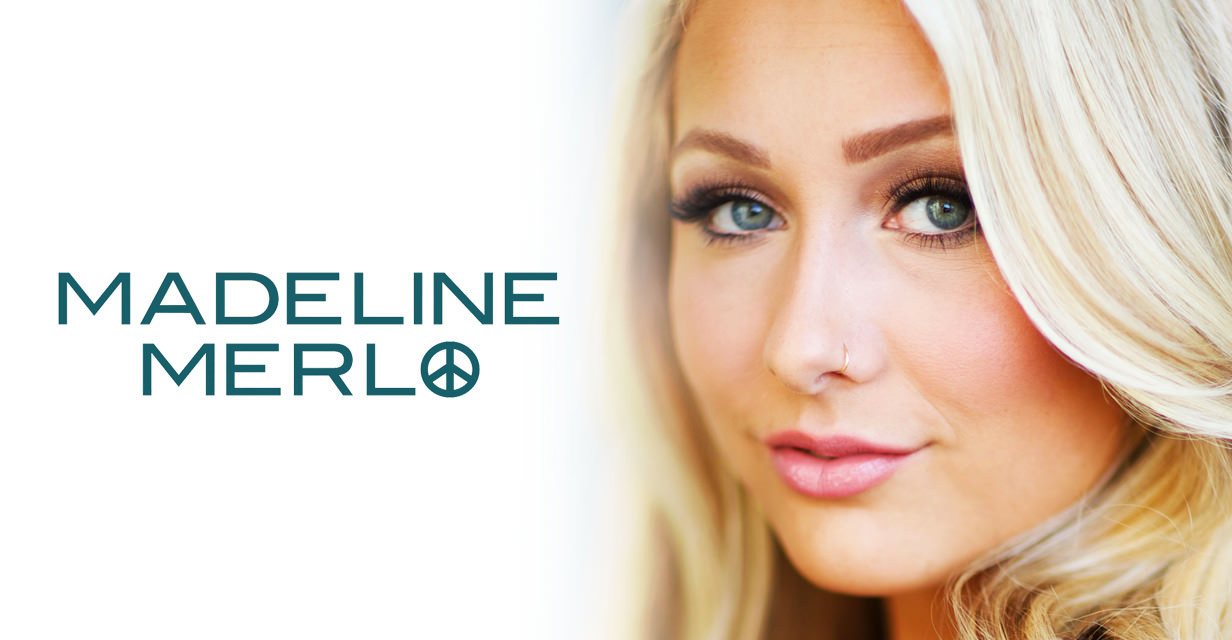 Merritt/Toronto –Madeline Merlo will be on the  main stage of the Merritt Rockin River Fest July 31. FVN’s Don Lehn had a chance to talk with the rising Canadian Country star and the interview is below:

British Columbia’s Country singer and songwriter, Madeline Merlo, released her touching single, “War Paint” on Friday June 24. “War Paint” is about fighting for a loved one who is battling their way through a very difficult time. Merlo co-wrote the track with the hope of letting people know that no matter who they are, or where they reside, they have a champion ready to face their personal battle together.

“Music has a way of relating to people, that is one of the most powerful aspects of creation. I hope the healing power of music can help inspire others to see the light at the end of the tunnel,” said Madeline Merlo. “If you listen to one song on the album, let it be this one.” To watch the acoustic version of the track, please click here. Madeline’s last hit single “Whatcha Wanna Do About It”, a driving playlist essential, hit CMT’s Top 20 Country Music Chart and was featured on SiriusXM’s The Highway #OnTheHorizon.

This summer sees Merlo performing at major country music festivals across Canada, including The Calgary Stampede, Rockin’ River Fest, B.C. and Boots and Hearts, ON. Fans will also be able to watch Merlo in her acting debut in upcoming country musical film Country Crush, inspired by the Nashville scene, out early 2017. Merlo plays aspiring singer Nancy Taylor who falls in love in her quest for stardom, alongside Jana Kramer and Sophie Tweed-Simmons.

The recipient of the 2015 Rising Star award at the CCMA Awards, Merlo currently has 1.4 Million Spotify Streams, and was the only country artist chosen for Spotify Canada’s Spotlight 2016, putting her on the radar of country- and pop-music lovers alike.