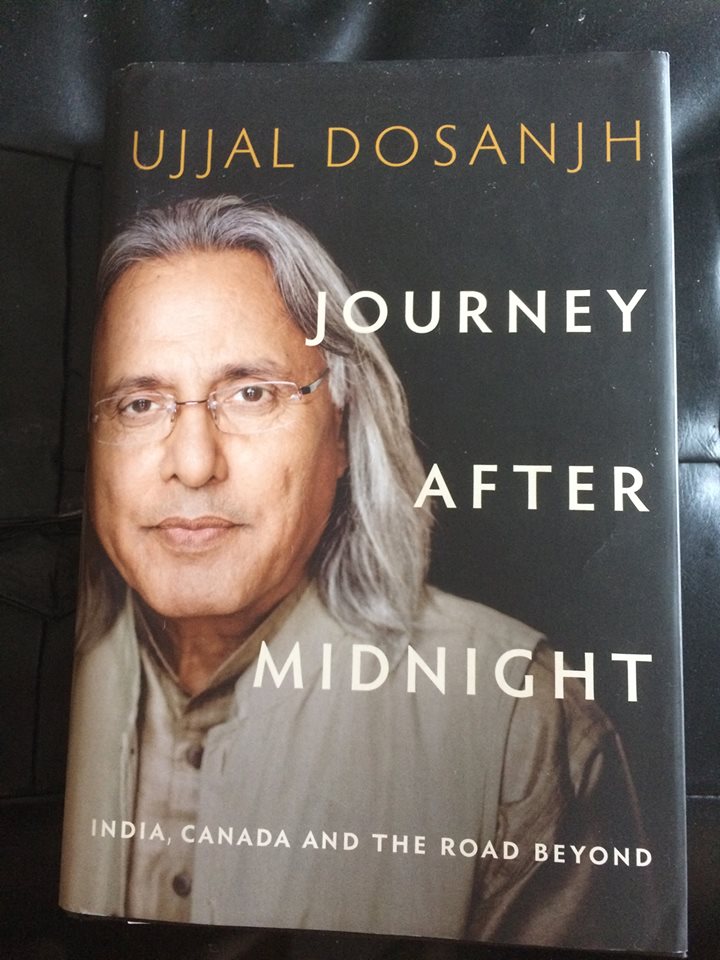 BC’s former premier Ujjal Dosanjh tells his story of growing up in a small community in India along with an extensive overview of his family and the culture of the time. I found this section of the book fascinating. The book follows his move from India to Britain and eventually to British Columbia.

A significant portion of this book is dedicated to Mr. Dosanjh’s life fight Extremism and the ongoing cultural issues facing many – both in India and in BC.

The last portion of the book deals with his political career, both in Provincial and Federal politics.

An interesting read – although a little heavy on the cultural extremism for this reviewer.