Food Truck Festival Comes Back To The Valley April 16, 23

Fraser Valley – The Fraser Valley Food Truck Festival is returning this Spring 2016 with new locations!  Fraser Valley Food Truck Festival is a fun family event featuring over 25 Food Trucks, Artisan Market, Live Music, and  Family fun activities. Travelling throughout the Fraser Valley and Lower Mainland we bring the event to different communities. The event originated in 2014 with our very first event at the Chilliwack Heritage Park In April 2014. The event was a huge success with over 7000 attendees. A few weeks later we had another event at the Cloverdale Fairgrounds which again was a great event. 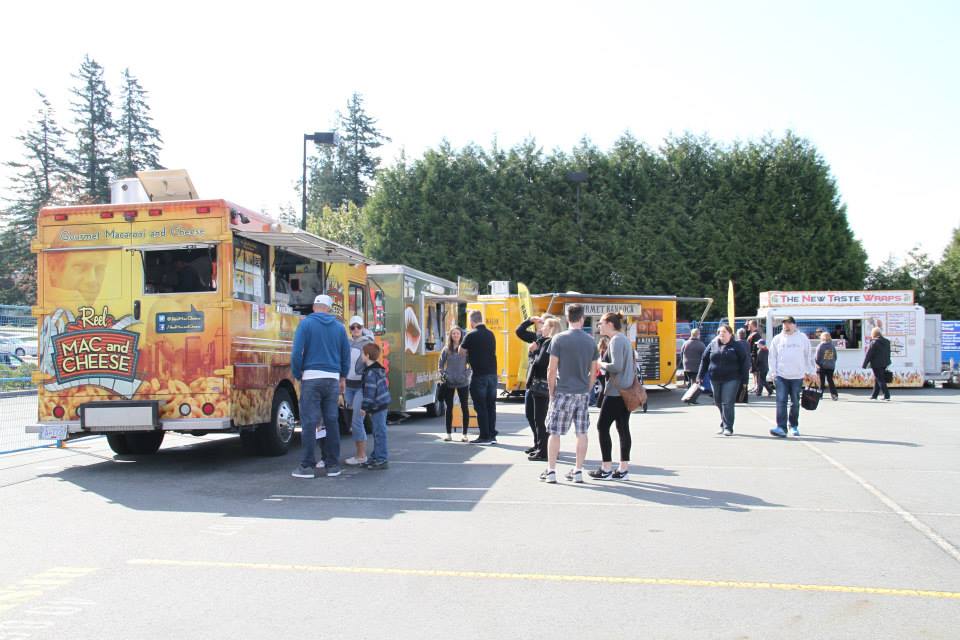 We started to expand in 2015. We went to 7 Different locations including Chilliwack, Port Moody, Surrey, Maple Ridge, Abbotsford, Mission, and Cloverdale. We had anywhere from 4000 – 8000 attendees depending on weather.

In the past we have always charged a $2.00 admission for our events. For 2016 we have changed all events to FREE Admission. We hope to encourage even more attendees. This year we are heading to a few new locations!

The Fraser Valley Food Truck Festivals are fun for the whole family. We have an Artisan Market featuring local businesses who make and create their own products. Our live band is always a huge hit playing classic rock and country music making sure to play a little something for everyone.